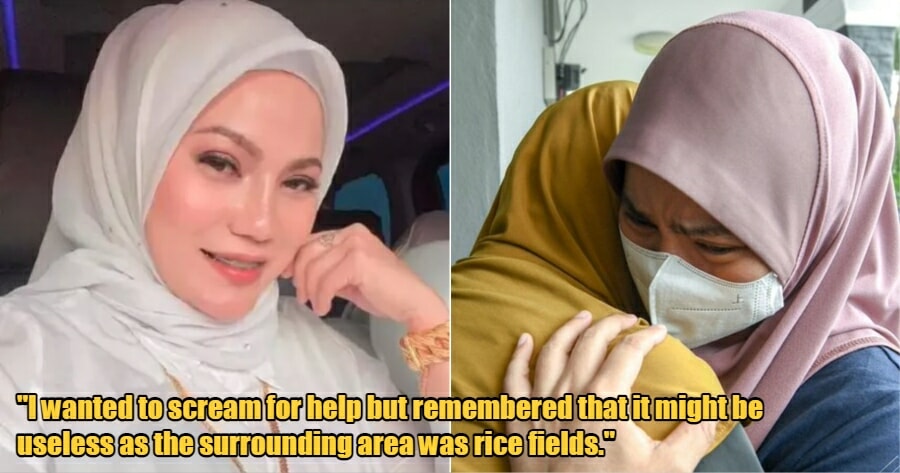 So, we all know about how a cosmetics agent was kidnapped from her home in Kelantan, and was later rescued by PDRM and brought back to Malaysia from Thailand. But, what we don’t know is what had happened to her when she was kidnapped.

“Every day, when I was kidnapped, I prayed to be immediately returned to my family and Alhamdulillah, my prayers were answered.” 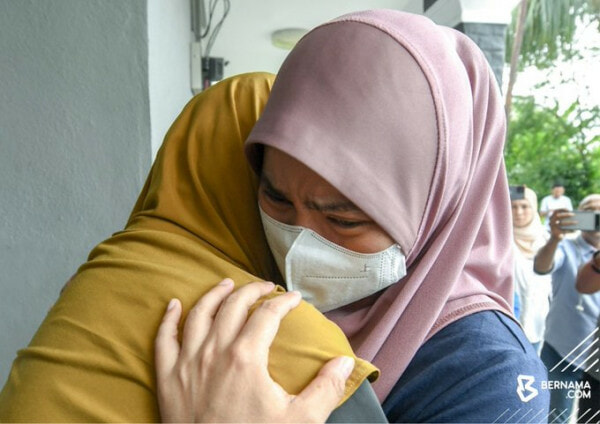 According to a report by Harian Metro, she does not clearly remember the chronology of her abduction, but she knew that she was placed in a house that looked like a homestay in a village in Laos, after travelling a long way from Sungai Golok, Kelantan.

“When we arrived at the bank of Sungai Golok, on the day of the incident (kidnapping) to board a boat, there were several witnesses around but maybe they didn’t know what was actually happening or didn’t want to intervene out of fear,”

“After crossing Sungai Golok, I was taken in a car and continued to an unknown destination, but traveled a long way until I arrived at a house in Laos. During the ordeal, every day I cried and asked when I would be returned because I understood that they did not ask for a ransom, and did not even know what the motive was,” she said. 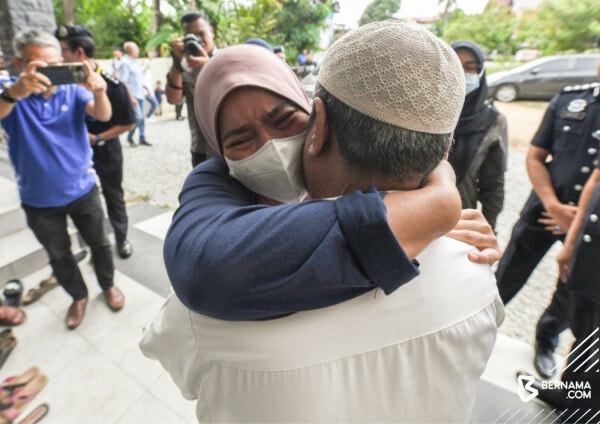 Rosnazirah explained that, throughout the journey from Thailand to Laos, they passed many roadblocks and she hoped that they would be detained there, but that never happened. She apparently received good treatment from her kidnappers, who made sure she had food and drinks. Though, she was still worried for her wellbeing.

“In my heart, I also wanted to scream for help but remembered that it might be useless because the surrounding area was rice fields and no one would understand me, I could only pray.”

When asked when she would be sent home, one of the kidnappers assured her that they would do so while asking her to be patient. They asked her to give them a period of 3 weeks to a month as the situation was still ‘hot’ due to the widespread news of her kidnapping.

Until one day, they told her “you back home“. Rosnazirah asked “when?” and they replied “today“. 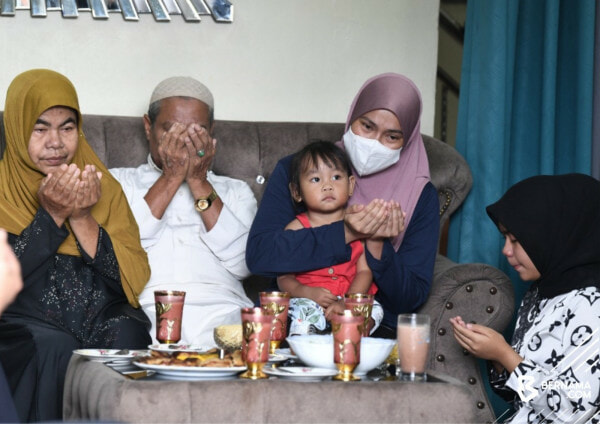 “We boarded a car heading to Bangkok and were detained by the Thai immigration authorities before their members noticed my face, which was spread in relation to the kidnapping case, causing us all to be arrested and I was taken to the immigration detention depot,”

“Not long after that, I was taken to the Malaysian Embassy in Thailand and I was able to contact my family and the process of bringing me back to the country was immediately made.”

She admits to still feeling traumatised and has asked to be given enough time to calm down before being able to give a full explanation about the bitter incident she had to experience.

We genuinely hope she feels better now that she’s back in the arms of her loved ones. 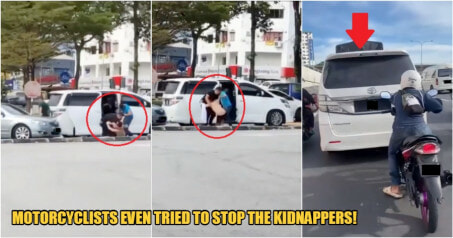