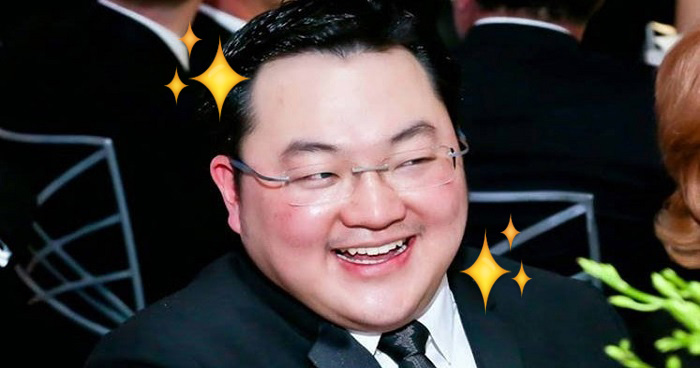 Ever since news of the 1Malaysia Development Berhad (1MDB) scandal first surfaced, authorities have been on the lookout for the now infamous Malaysian businessman who is widely believed to be involved in the misappropriation of billions of Ringgit — Low Taek Jho (a.k.a. Jho Low).

While Jho Low has been urged by the Malaysian Anti-Corruption Commission (MACC) to facilitate their investigations, he has yet to report to Malaysia and is instead presumed to be laying low (no pun intended) somewhere in China. During this time, his legal team has been working to set up negotiations with relevant authorities, even setting up a website trying to clear the businessman’s name. 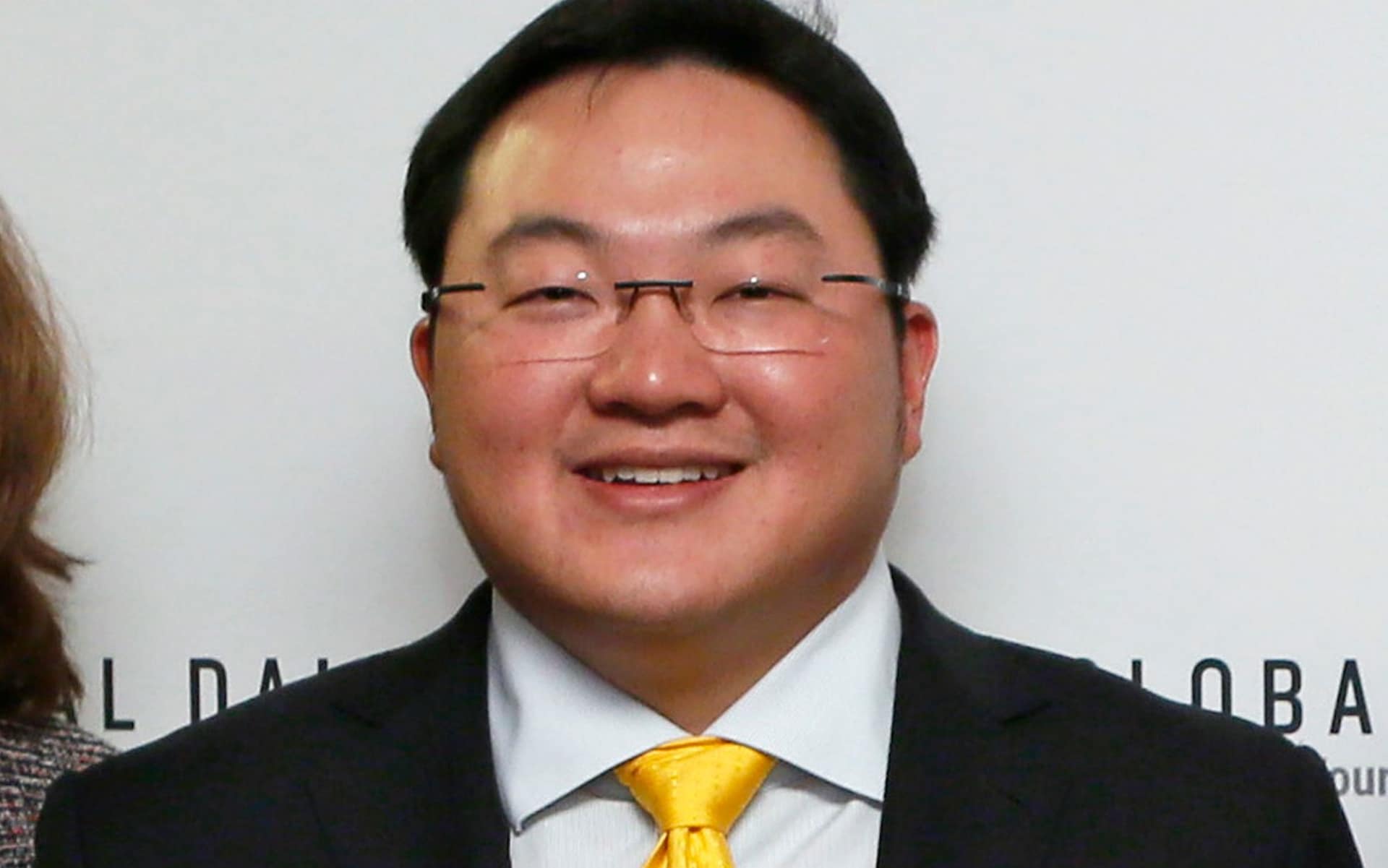 Now, in a report recently published in the New York Times, the United States government filings have revealed that Jho Low’s legal team has spent USD$1.1 million (approx. RM4.6 million) over the past 7 months to help improve his reputation. His legal team reportedly spent this money on; 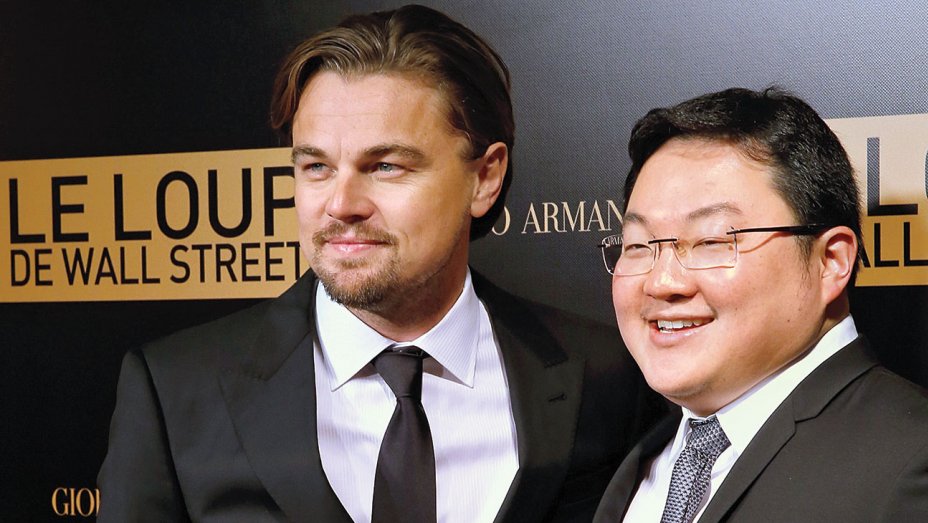 According to the U.S. government filings, the two law firms defending Jho Low, Kobre & Kim and Schillings International, made these payments to three PR firms and one digital search firm. The two law firms clarified that the money for these payments did not come directly from Jho Low, but did not provide specific information about the source.

This law firm also paid two other PR firms, namely 1) the London-based PHA Group, and 2) Marathon Strategies in New York, which was founded by a Democratic campaign operative who helped run Hilary Clinton’s communications team during her presidential campaign in 2008. 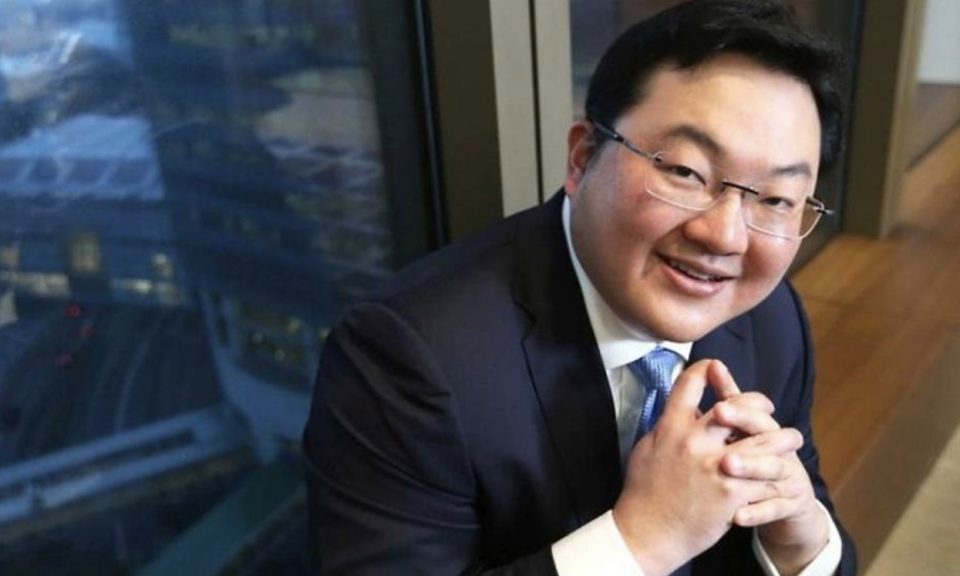 What are your thoughts on Jho Low’s legal expenses? Let us know in the comments below! 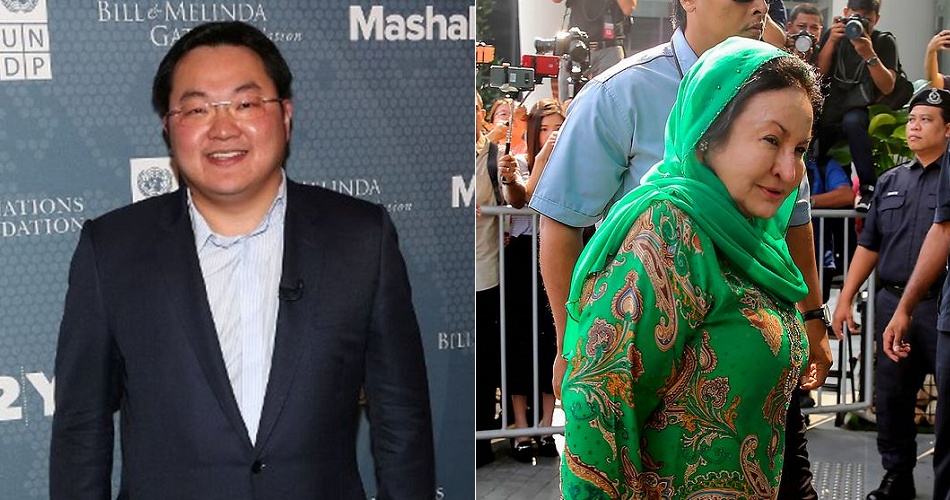