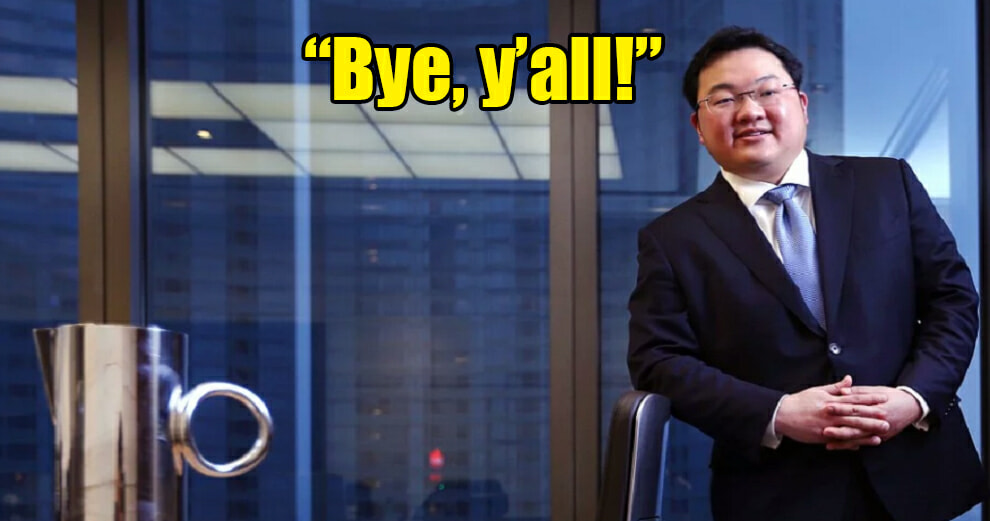 Aiyo, so much drama with Jho Low these days, lah!

The infamous businessman suspected to be involved with the 1Malaysia Development Berhad (1MDB) scandal, Low Taek Jho (aka Jho Low) has been pursued by Malaysian authorities for a while now. However, he has been quick to evade the authorities so far and was believed to be in Macau. Now, it looks like he has upped and left for another part of the world once again!

According to the South China Morning Post, sources revealed that Jho Low has reportedly fled Macau to Mainland China either by car or private jet.

The businessman had previously been in Hong Kong before moving to Macau when he was faced with an arrest warrant from Interpol. 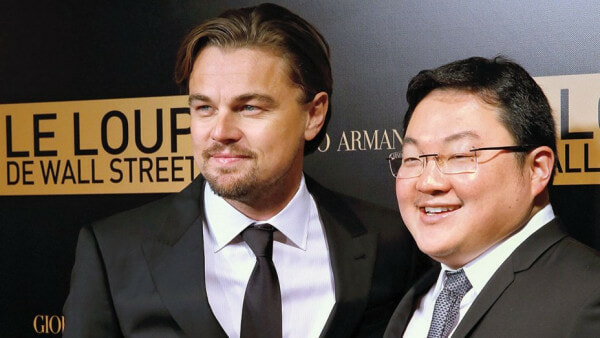 “The email did not specify when Low left Macau. It is hard to trace him as he is believed to be using multiple passports.”

“It is almost without doubt safe to say that Low is now on the mainland. In fact, that is probably one of the reasons he came to Macau in the first place.”

Let’s hope the Malaysian and international authorities do their best to nab this businessman to aid with ongoing investigations into the 1MDB scandal! 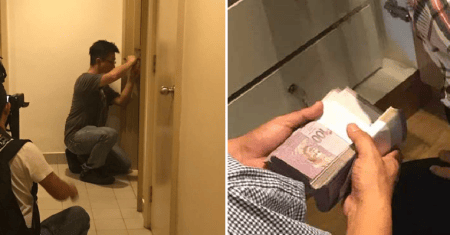