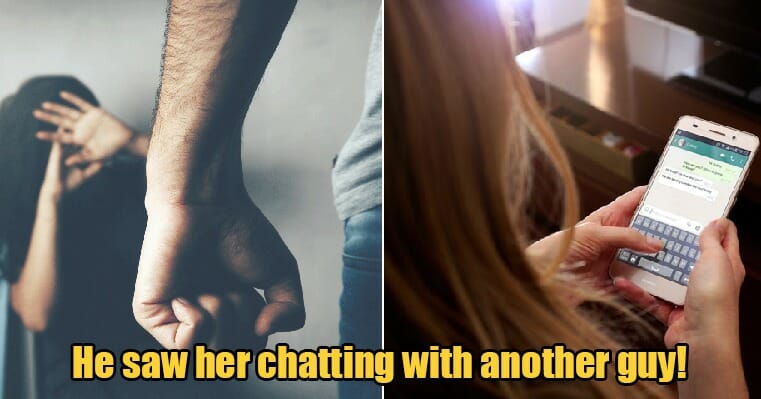 In a relationship, it’s important to have trust and respect for each other especially when you’re a married couple. However, this husband got so jealous that his wife was allegedly texting with another man that he used a slipper to beat her up. 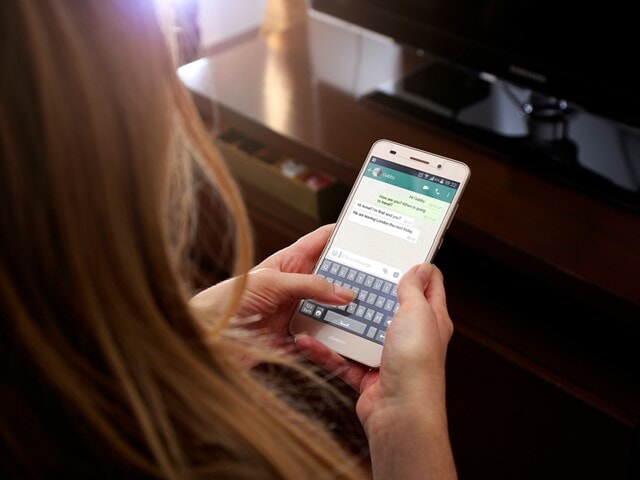 According to Tribun Lampung, the incident happened at Seputih Banyak, Indonesia. The 24-year-old husband, known as Rio, said that he got emotional when he learned that his wife was chatting with another man on WhatsApp. “I wanted to see what she was chatting with the other guy but every time I asked her to let me read it, she refused to do so,” he said.

The incident happened on Saturday (Feb 29th) when Rio saw his wife happily texting on the phone. “I asked her to hand her phone over but she refused. I took a slipper and hit her across the face with it then I went home to my parents’ house,” he said. 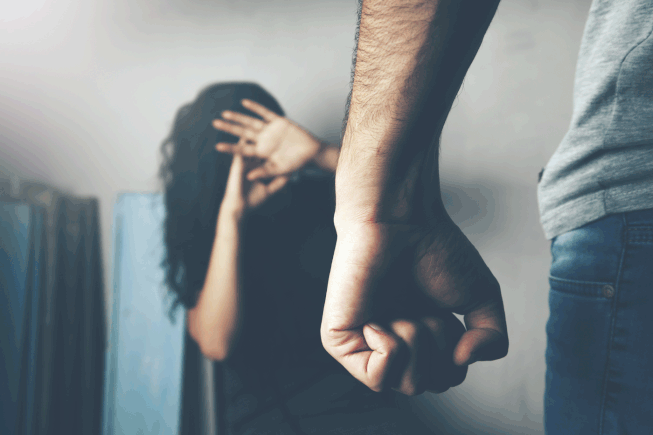 As a result of the beating, his wife, Diska Mutiara Putri, 22, suffered from bruises across her face. Neighbours said that they would often hear the couple arguing in their home. Diska said that this is not the first time that Rio had beat her up and she couldn’t take it anymore, so she lodged a police report.

However, Rio denied these accusations and said that he had never committed domestic violence against his wife other than that time. The police quickly took action and investigated the case. When they finally managed to track down Rio, they discovered that he was taking methamphetamine at that time and arrested him. Diska also denied that she was having an affair with another man and said that Rio was very jealous and would often be rough with her.

Whatever problems the couple is having, that’s no reason to commit domestic violence!

Also read: 18yo Girl Beaten To Death in Ipoh By Her OKU Foster Brother Because Of Jealousy 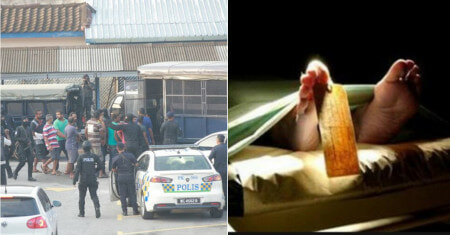