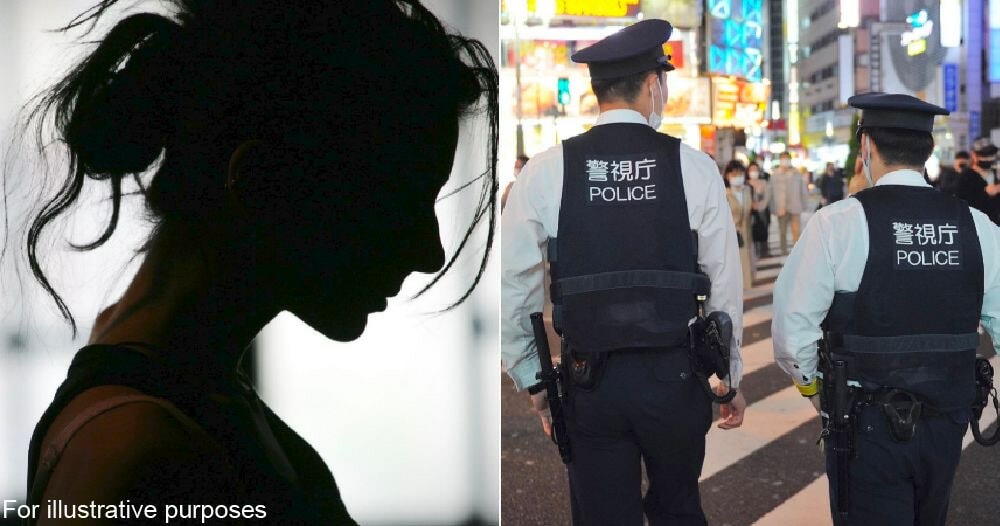 A 37-year-old woman in Nara, Japan was arrested by the Nara Prefectural Police for allegedly stalking an assistant inspector at the Nara Police Station. Weirdly enough, the woman began stalking the police officer after the latter was in charge of investigating her for stalking another person. That’s some creepy stalker-ception weh!

As reported by Tokyo Reporter, the woman, Kanako Onishi is a part-time civic employee for Nara City and met the assistant inspector when he arrested her last year for stalking. On 22 April 2021, Onishi allegedly violated a previous warning by sending a rather creepy letter to the officer, saying,

“I want to enter to your koseki (family register). I don’t want to live apart. I think I’m in love.” 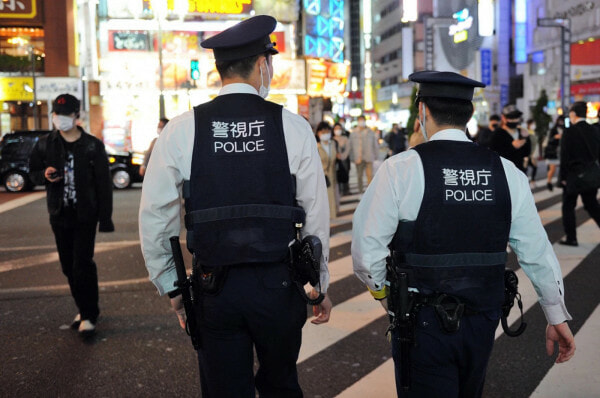 The victim who is a married assistant inspector in his 40s also received a couple of other letters from Onishi, including a letter saying ‘marry me’. However, the victim has consistently stressed that he never engaged in a relationship with Onishi and that he became her stalking victim since handling her case last October.

Last Monday (26 April 2021), Onishi was accused of violating the Japanese Stalker Control Law and admitted to the allegations. Clearly, the perpetrator requires psychiatric help and let’s hope that she is given the help she needs.

What do you guys think of the whole incident? Share your thoughts with us in the comments section! 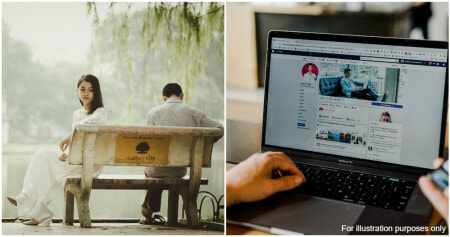