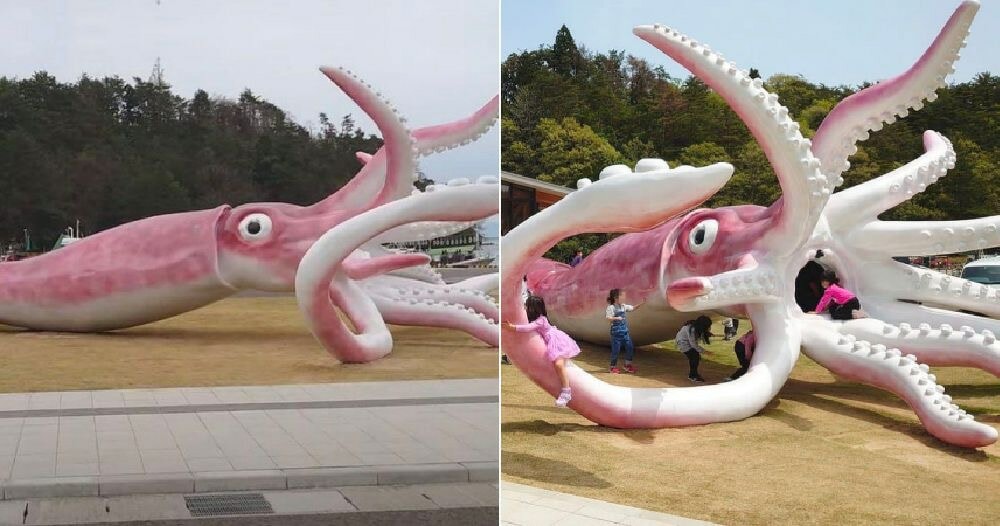 The decision to build the statue instead of using the Covid relief fund to, well, mitigate the effect of the pandemic has raised eyebrows in Japan.

Noto, a seaside town in the Hōsu District of Japan has been in the news for the wrong reasons recently after unveiling a 13-metre-long giant squid statue at its port. As reported by the BBC, the giant squid cost the town 25 million yen or around RM939,706 as a reference to the town’s famous delicacy of flying squid. 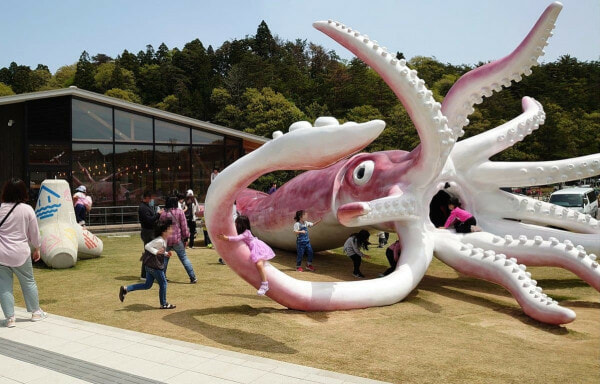 However, the most controversial part about the giant tentacles statue is that it was built using emergency funding the Japanese government had allocated to the town for dealing with the Covid-19 pandemic. Currently, Japan is battling with a surge of Covid-19 cases with its capital, Tokyo being put under a state of emergency.

While the town of Noto has had very low number of Covid-19 cases, the pandemic has still affected them due to the significant decrease of tourists. Tourism has been one of the key economic contributor to the town, which is located in Ishikawa Prefecture on Japan’s central-west coast. 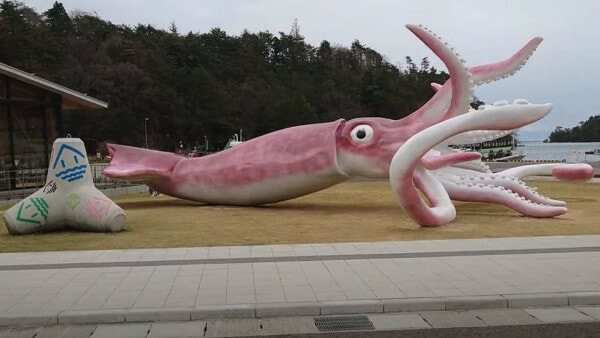 While spending almost RM1 million from the Covid relief fund on a giant squid statue may seem like a waste of money, Noto officials disagree. Instead, they defended the statue by claiming that it is part of a long term plan to lure tourists back to the town after the pandemic is over.

Well, let’s hope the plan is successful then. In fact, how many of you have heard about the town of Noto before they erected this giant tentacles statue? This stunt indirectly created attention towards the town which just showcases that there’s no such thing as bad publicity.

Also read: Beware: Venomous Octopus That Can Kill Up To 26 Adults Was Sold In Thai Night Market 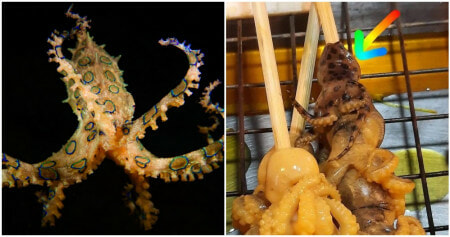