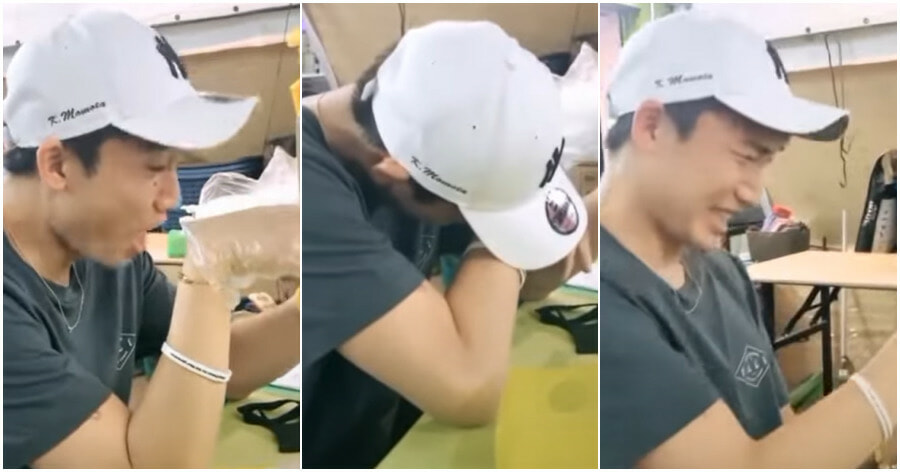 Have you heard of food TV shows such as Man vs Food?

Here’s a pitch for a new food series on television: A food show with a similar concept as Man vs Good, except with Malaysia’s king of fruits, the durian. 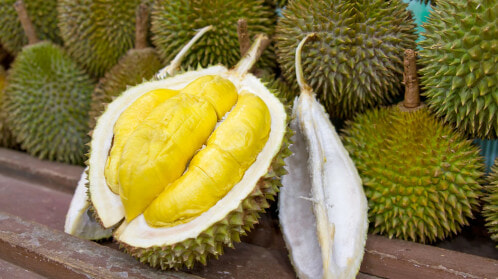 It can be referred to as “Man vs. Durian,” with several editions to satisfy the fruit’s legions of admirers and haters. Take “Man vs. Durian: Athletes Edition,” for instance.

One challenger who would be a perfect participant for the athletes’ edition is Japanese badminton heartthrob Kento Momota, who recently tried the divisive local fruit, durian, here in Malaysia. 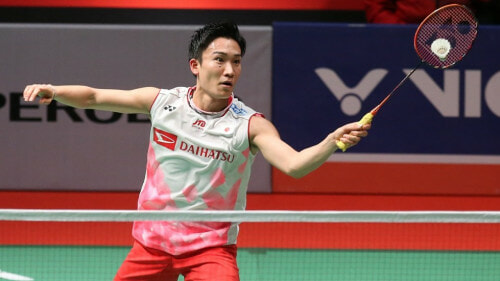 Not only does Kento already have celebrity star quality for the screens, but his expressions and body language while attempting the fruit were totally showbiz worthy!

Taking on the king of fruits

In a video that has gone viral online, he and a few others can be seen sitting around a table at a durian stall.

The shuttler is seen armed with plastic gloves on both his hands and holding a durian pulp in one.

From the start of the video, Kento already looked unsure. He first gave the durian a whiff, then a second whiff. The infamous pungent smell of the durian seemed not to phase him. 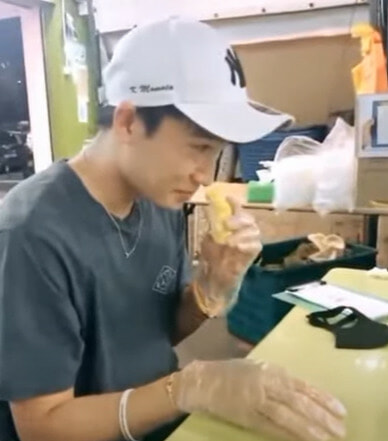 Determined to go on, he then got a piece of tissue which he laid on the table in front of him to prepare for the taste test.

Then, he took his first nibble of the notorious fruit. Although it took a few seconds for Kento to register the taste, his expression soon changed.

His face painfully scrunched up in, dare we say, disgust? 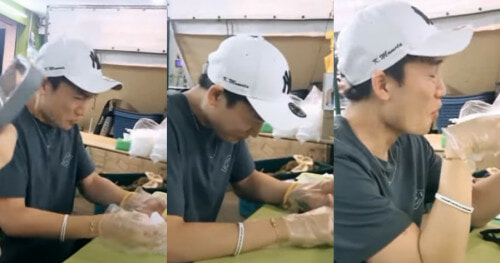 The second bite was no better.

Feeling a bit braver, Kento tried a mouthful of the fruit this time and that was the final straw.

Again, his face twisted and contorted as he expressed his dislike of the fruit. 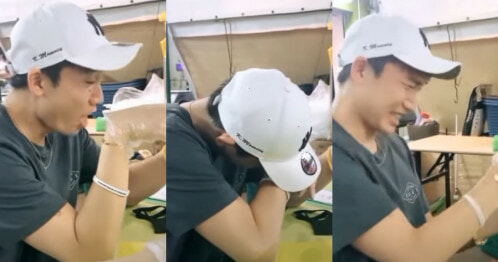 He shook his head in surrender as he reached for a bottle of mineral water, signalling the end of his durian-testing endeavours.

Well, that is a pity, but less competition for the durian lovers then!

Also read: Japanese YouTuber Tears Up When Eating Durian For The First Time In More Than 2 Years 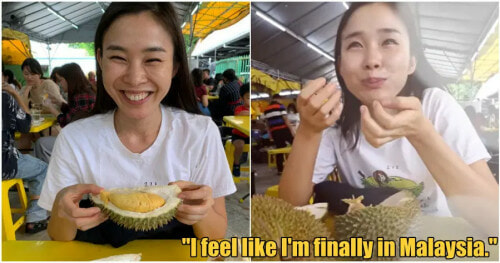