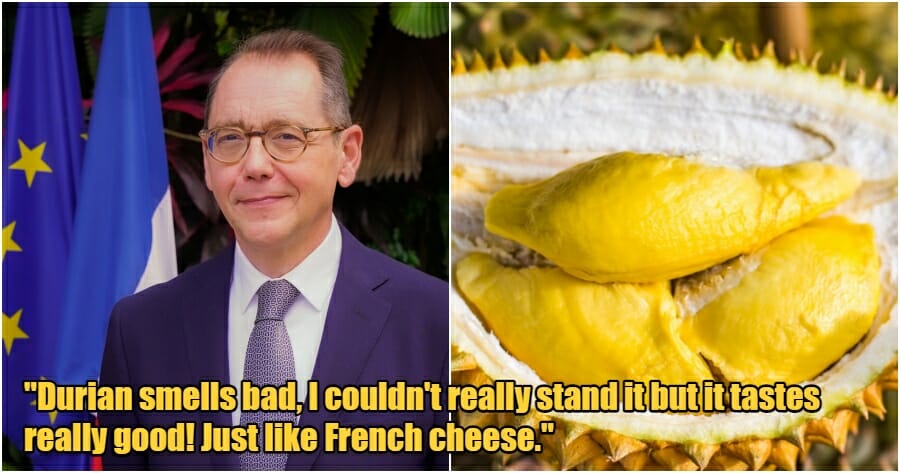 Multicultural, food, tourist spots. These are just among the many things that we can use to describe our beloved country – Malaysia.

To hear praises about our country from a foreign tourist’s perspective is perhaps 1 of the proudest feelings we could ever have as a Malaysian. This time, our country has received another praise but not exactly from a tourist.

Roland Galharague, the French Ambassador to Malaysia recently praised our country for the elements of multiculturalism which has elevated his love towards Malaysia as he observed more about it. 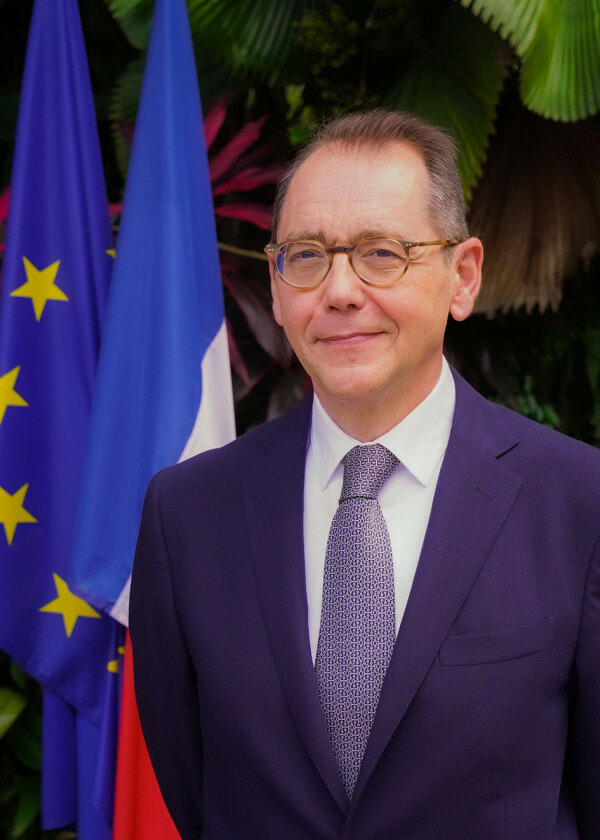 During his recent visit to Sin Chew Daily’s head office, he said that Malaysia has a rich cultural heritage and with the visits to Malacca, Penang, Johor, Perak, & Sabah ticked off his list, he said Malaysia is truly Asia. Among the states he has visited, Penang remains his top favourite.

His visits to different states in Malaysia are not his only favourite. When it comes to his most memorable moments in Malaysia, the King of Fruits comes to play.

It was the durian tasting that he had and he certainly has his own “French” way to describe the experience. 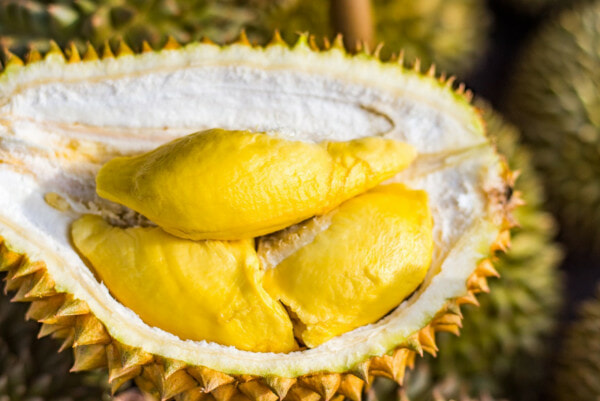 Roland said that despite not being a durian fanatic, he considered himself to have passed the “durian test” which ordinary foreigners would have trouble “undergoing” the test.

We’re glad that even the French ambassador to Malaysia himself is a fan of Malaysia’s culture & heritage, and of course, the King of Fruits which remains fond in the hearts of many Malaysians.

While not many of us have ever tried French cheese, are you a fan of durian yourself? Where do you think is the best state to hunt for local food?