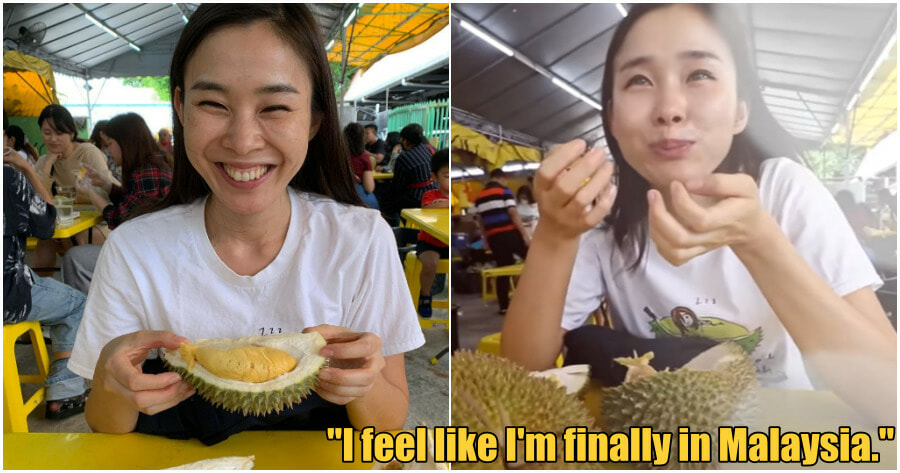 Calling all durian lovers! We are sure you already know this, but if you did not, durian season is upon us again!

The people we know for sure are aware of this glorious period of durian abundance are Japanese YouTubers iChang RM.

The duo, who had been stuck in Hong Kong during the pandemic, had just returned to Malaysia for the first time in more than two years. 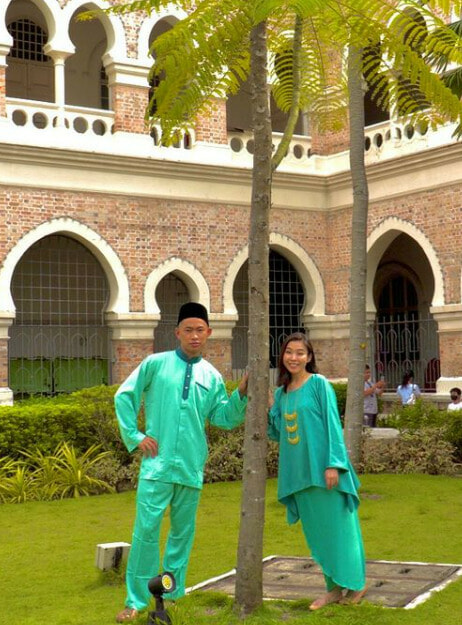 Since their return in early May of this year, they have savoured for a bunch of popular Malaysian foods such as nasi kandar, nasi lemak, the curry puffs in Ikea, and satay.

However, it seems like what they have really been waiting for is the king of fruits, the pungent yet delectable durian.

The couple’s latest video posted on their YouTube channel documents their reunion with the polarising fruit. 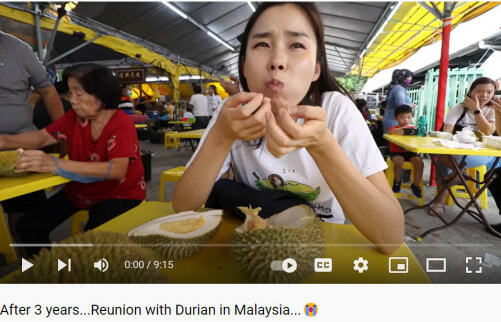 They headed to their usual durian stall in SS2, taking in the crowd and the nostalgic durian smell before grabbing a basket to choose their durians.

As they paid for the durians, the cashier said to them, “Long time no see!”. The cashier has missed the couple as much as they miss his durians!

Having only tasted durian for the first time three years ago, iChang claimed that Malaysia had turned her into a ‘Durian Addict’. 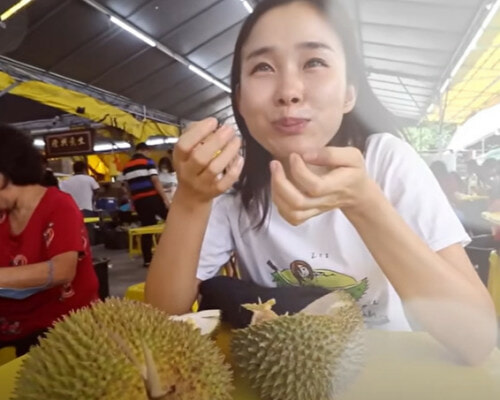 Such is their love for the fruit that upon tasting it, iChang even teared up as she expressed that she “finally feels like (they have) arrived in Malaysia.”

After their surely satisfying meal, iChang also admitted that she used to be really picky about her durians, but now she does not care. This is because as long as she has the durians in Malaysia, she can enjoy them as fresh as they come!

Do you love durians too? Make sure to fill your cravings before the season ends! 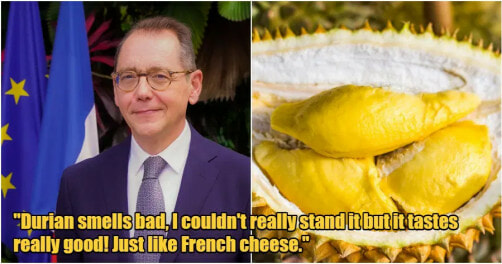