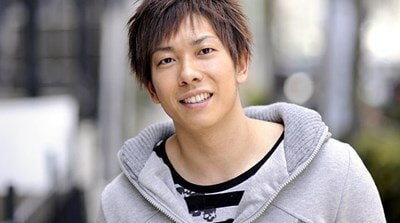 With 4,000 new films every month, the number of male actors simply isn’t enough. This industry is like a hole in the wall that needs to get bigger!” 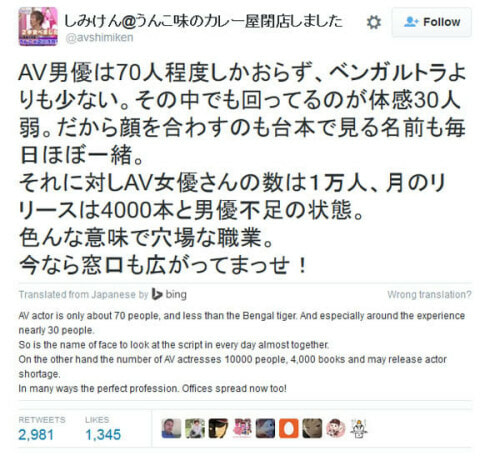 Of course, Shimiken shared this information so that more men can join this industry. 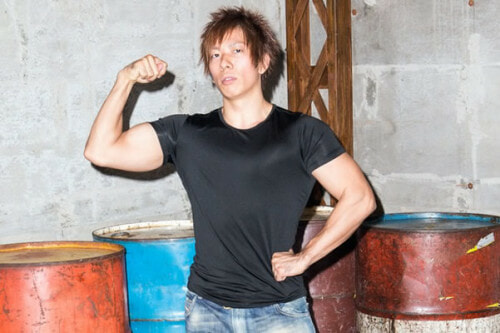 In an interview with Details Magazine,  Shimiken has apparently acted with over 7,500 ladies. Some of them include Maya Gold, Chihiro Hara, Yue Aida, Mariko Kanawa.

He’s even done some rather homosexual scenes with Yoshiya Minami too!