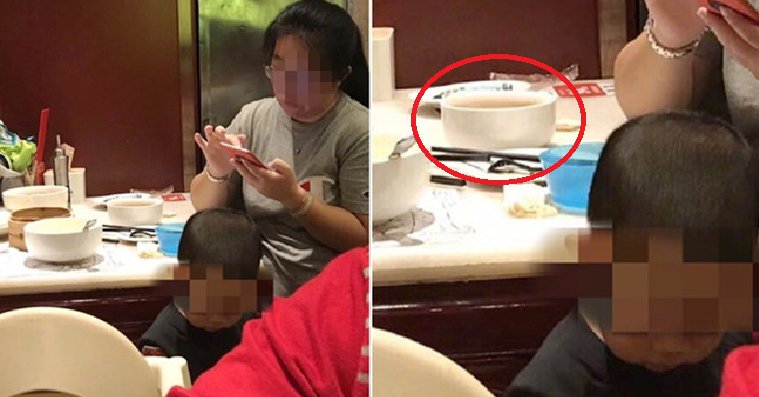 As decent human beings, we should always practise common courtesy no matter where we go and be considerate, right? Well, not this mother it seems! 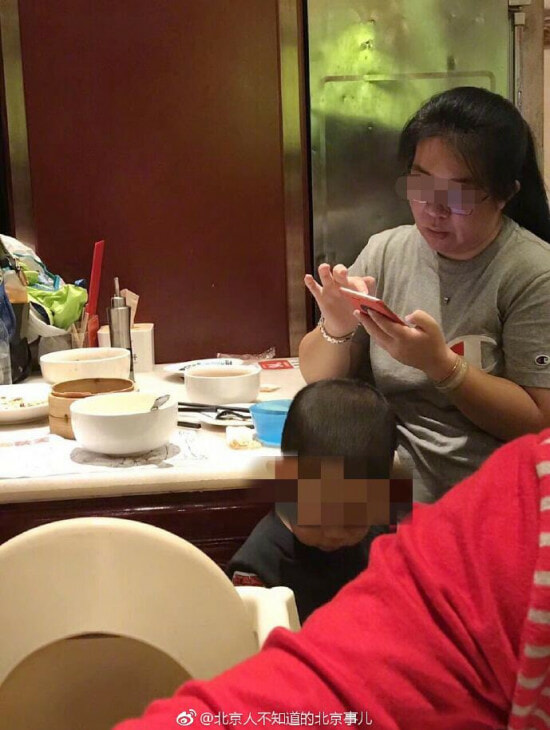 According to a viral video from Weibo, a mother from Beijing, China was recently spotted in a restaurant allowing her son to do something super disgusting and unhygienic that caused many netizens to be outraged at her behaviour. The mother was apparently at the restaurant with her toddler son and as he was still young, he told her that he needed to go to the toilet.

You would expect her to bring him to the toilet right? Well, no, she decided to handle the issue by telling him to do his “business” right in one of the empty soup bowls they had on the table while she just sat there playing with her phone. OMG!

When someone saw her outrageous behaviour and admonished her, she even had the audacity to reply,

“It doesn’t matter because the restaurant is going to wash the dishes anyway!” 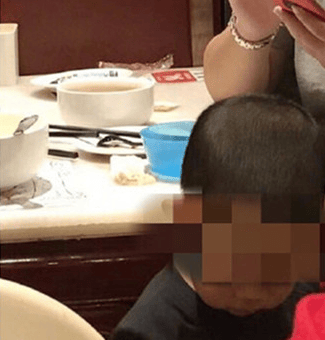 After they left, one of the staff at the restaurant who has worked there for more than 10 years said that this is the first time they’d ever encountered such an issue and simply couldn’t understand what the customer was thinking. They also said that to handle this issue, they decided to dispose all the cutlery used by the mother and son.

The restaurant staff said, “We really don’t understand why the customer didn’t just bring her son to the toilet. We have restroom facilities at every level for customers’ convenience.”

Netizens were furious at the mother’s irresponsible behaviour and criticised her heavily. They said, “What kind of behaviour are you passing on to your son next time?”

Another also commented, “They should blacklist this lady; it’s because of people like her that some restaurants don’t allow kids into their restaurants anymore.”

Parents, the behaviour that you show is what your kids will learn. Do you really want them to be like that? 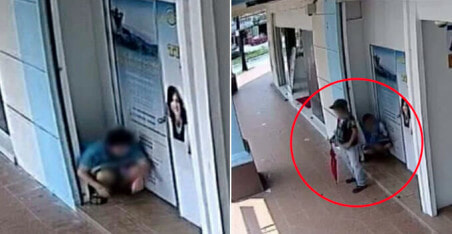