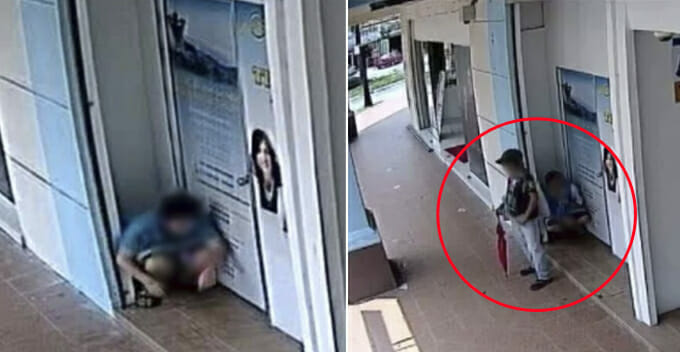 There’s no other other way to put this – a launderette in Seremban was hit by a series of poop attacks on three separate occasions. 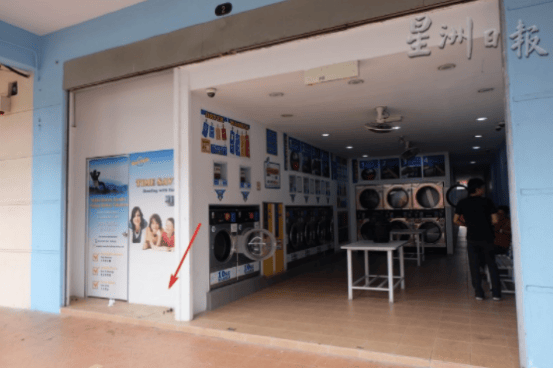 The 42-year-old launderette owner, Datuk Adzwan Ab Manas initially thought the poop from stray dogs. However, after watching CCTV footage, he was shocked and bewildered when the culprit wasn’t a dog, but a high school girl wearing her school uniform.

Apparently the first two occasions happened in September while the latest one happened last Wednesday. All three poop attacks happened between 12pm and 2pm.

“At first, I planned to ignore the incidents as I had thought that the girl could have some problems that needed her to relieve herself there and then,” the owner of the laundrette said.

“But based on the CCTV recording, it was clear to me that the act was purposely done at my shop, and what was more disappointing is the fact that a woman, whom I believe is the culprit’s mother, was there covering her daughter while she was doing her business.” 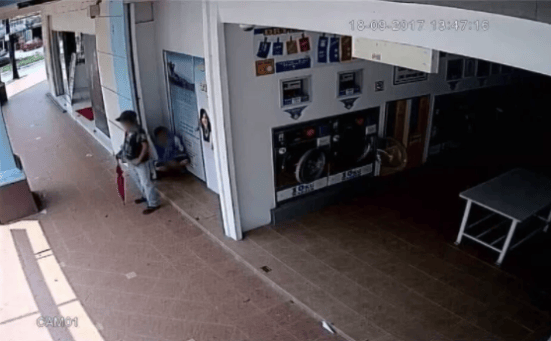 When interviewed by reporters, the owner said he already cleaned up the ‘surprise presents’ the first two times, but he will no longer do it for the third time.

“I cannot take this anymore, so I’ve decided to lodge a police report, and let them take pictures as evidence. I hope they can identify these two individuals as soon as possible.”

“They should be made to clean this up as a lesson for them,” the exasperated owner said.

Adzwan also reckoned that the girl is mentally sound as the CCTV footage showed that she’d hide in the corner when people passed by. This means that she was shy and embarrassed about it. 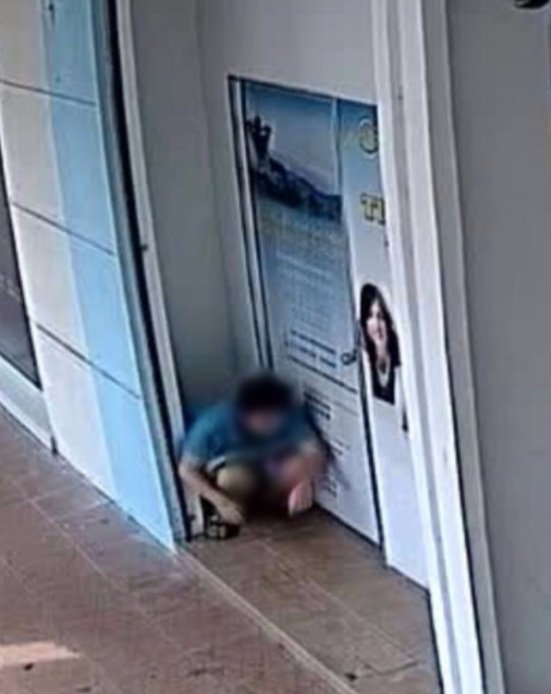 The reporters then questioned other shop owners in the area when Adzwan was on his way to the police station. Shit’s getting real man…

One shop owner revealed that the duo have been seen in this area two or three times a week, and it’s usually in the afternoon. However, a lorry would stopped by to pick them up later.

Once, the mother and daughter looked into his shop. They appeared to be anxious and panicked while the girl was sweating. He believed that the girl wanted to use the toilet in his shop but was afraid to ask, the man told the reporter.

Whatever it is, we hope the authorities find out the real reason behind this strange set of incidents.

What do you think about this, guys? Let us know! 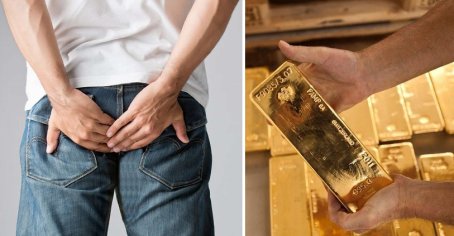