One thing most of us can agree on is that we dream to make it big. There’s the dream of owning a nice house, a luxurious car, loads of money, and a successful business.

But who would have thought a humble chicken rice stall in a Singapore hawker center could achieve a Michelin star and eventually set the selling price for its recipe at SGD 2 million (RM 6.1 million)!!!

Liao Fan Hong Kong Soya Sauce Chicken Rice & Noodle is owned by 51-year-old Chef Chan Hong Min. His stall received the Michelin star in July 21, 2016, and is the one of the two stalls in Singapore to have ever received Michelin stars. 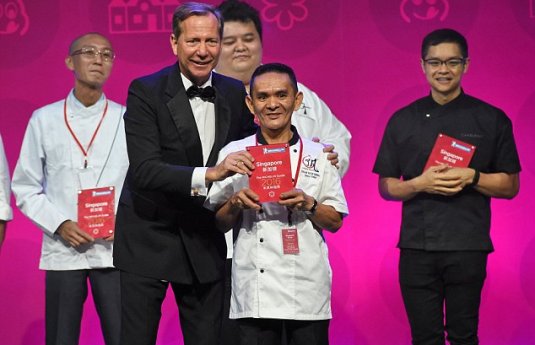 Since the prestigious rating was blessed upon Chef Chan’s stall, many corporations from China, Taiwan, and even Vietnam has reached out to him. But the chef had very little interest in these offers because they were not from the food and beverage (F&B) industry.

“They said they will provide the finances, and me the expertise, but it is not so easy. They are willing to open factories, but how will they be run?”

However, the Singaporean chef is currently in talks with a global F&B company, which he believes they have similar experiences. According to Chef Chan, the company has been expanding exponentially and offers super conditions, along with share options.

“Manpower is a longstanding problem in Singapore, so I want to spend some time studying the details and work out a win-win deal for both parties,” 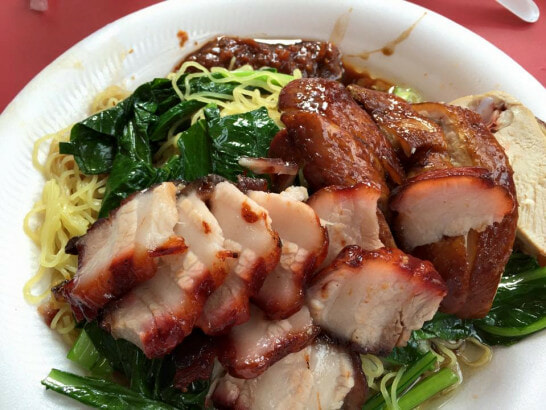 The reason Chef Chan is considering this new business opportunity is because he is growing older. The 51-year-old is unsure of how long more can he withstand running this business.

Chef Chan has maintained a low price for about 7 years, charging about $2.50 (RM7.50) per plate. And the kind chef doesn’t plan on increasing the price either.

“In fact, my suppliers have increased prices four times in the last seven years and I’ve not changed my prices at all. I will continue trying to absorb the price increases until I really can’t do it,”

If you are in Singapore, this is definitely one of those food places to stop by! 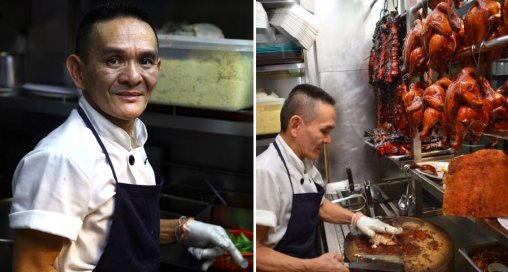