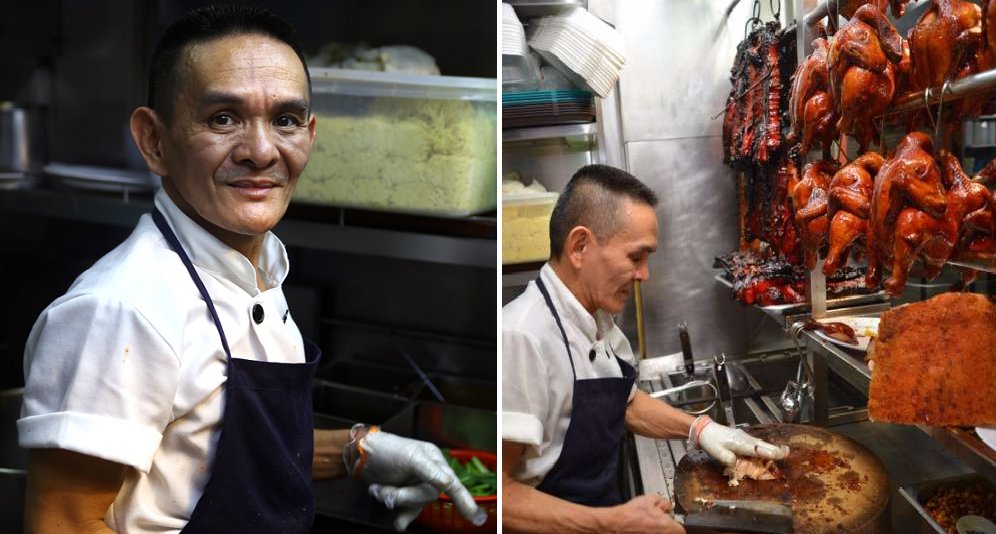 When Chan Hon Meng, owner of a humble hawker stall in Singapore was nominated for a Michelin award, he was in absolute disbelief what was happening.

Chan is originally from Ipoh, Malaysia and growing up in a poor environment, he always had to help out in the house and prepare meals for the family. That was where he gained his particular interest for food and cooking. 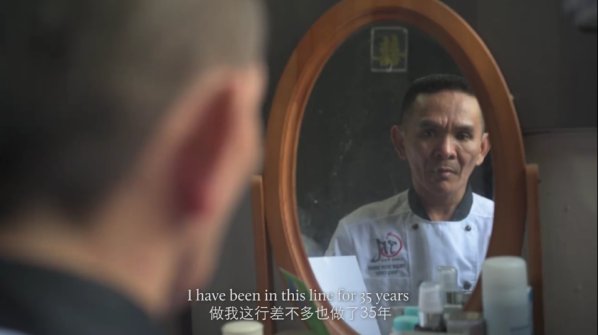 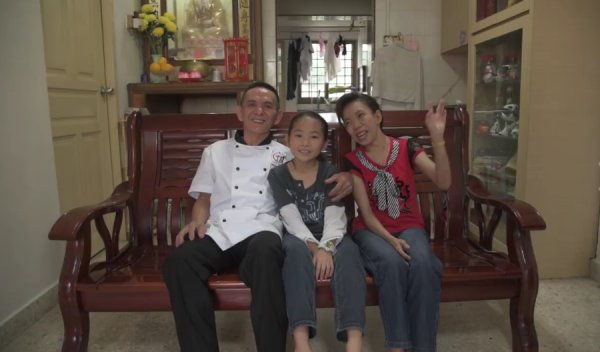 Although he stopped studying since he was 15 years old, Chan’s dream was to be a chef and he did so by working under a Hong Kong chef. Hence naming his famously known dish, “Hong Kong Soya Sauce Chicken Rice and Noodle” which is available for only SG$2 (RM6) – the cheapest Michelin dish available in the world!

Just recently on July 2016, he received an invitation to the Michelin Guide Singapore Gala Dinner.

In disbelief he asked, “Are you joking? Why would Michelin come to my stall? I never heard that hawker stalls would be able to receive attention from Michelin.”

The representative answered, “It’s all about the food, not the venue.” 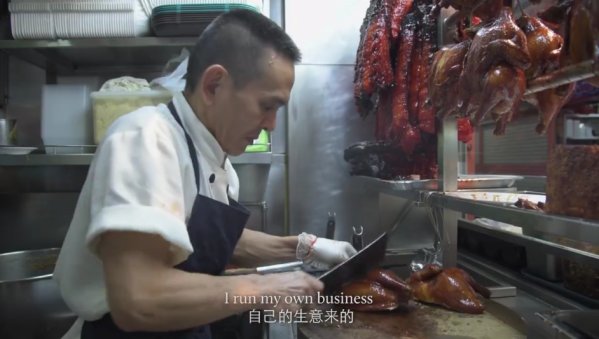 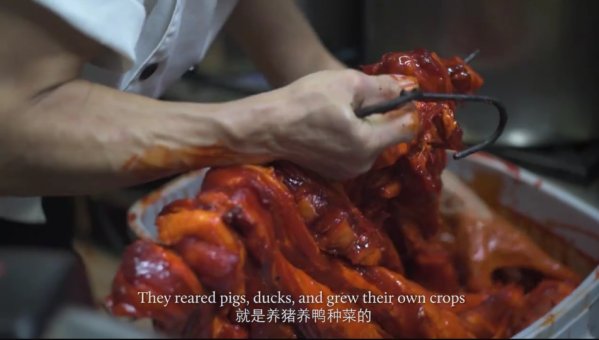 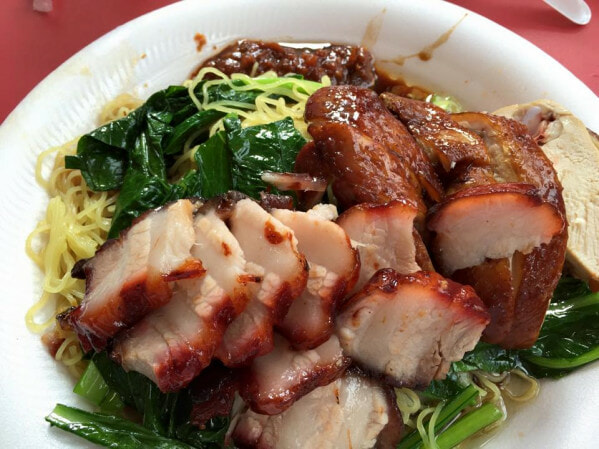 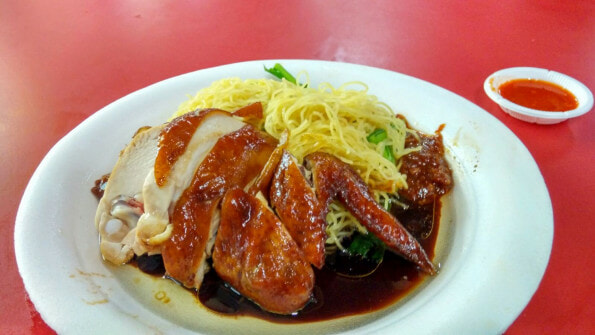 Chan knew long ago that the highest honour any chef could attain was to receive a Michelin star award, but he’d never expect that the Michelin Guide would appear in Singapore as he thought it was something only available overseas.

He expressed how being nominated was an honour and to represent the hawker industry was already great. Little did he know that his dish would be crowned a Michelin star.

“For us chefs, we long for the day we’re recognised internationally. It’s a form of honour. As if we are in university and we have finally graduated.” 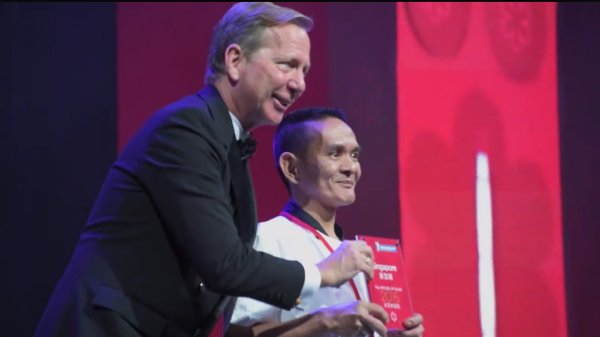 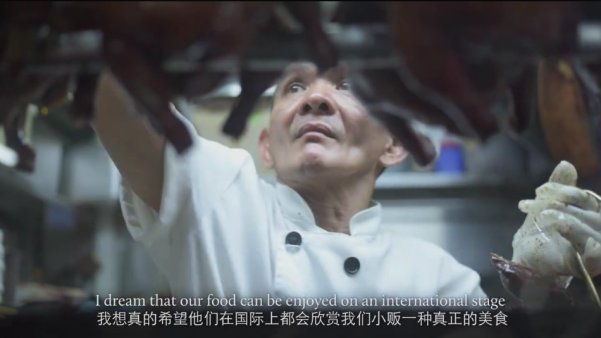 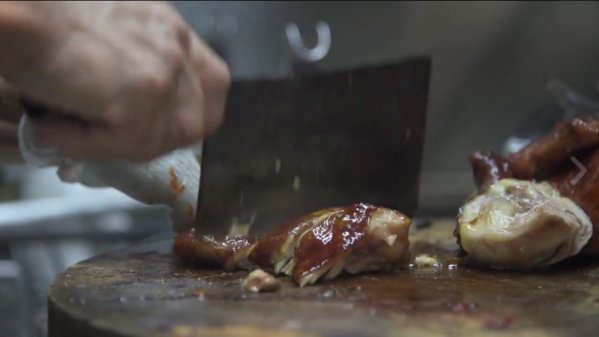 Chan’s dream is to have local food receive more recognition on an international level. Also, that chefs regardless if they’re in a restaurant or hawker stall to put in their heart and soul EVERYTIME they cook, as if a Michelin inspector is tasting it at any given moment. This way, their passion will be tasted in the food they make.

Watch the inspiring video below:

On related post about this story: Singapore has the World’s First Hawker Stalls that ACTUALLY Got Crowned A Michelin Star 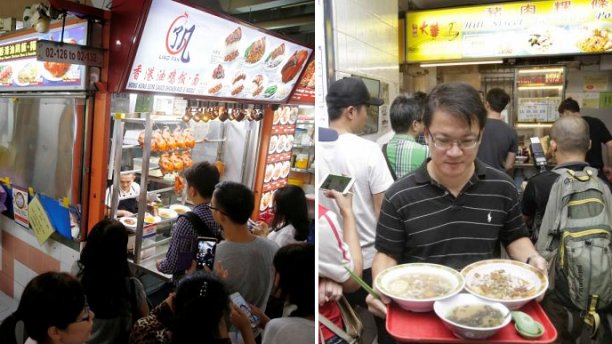