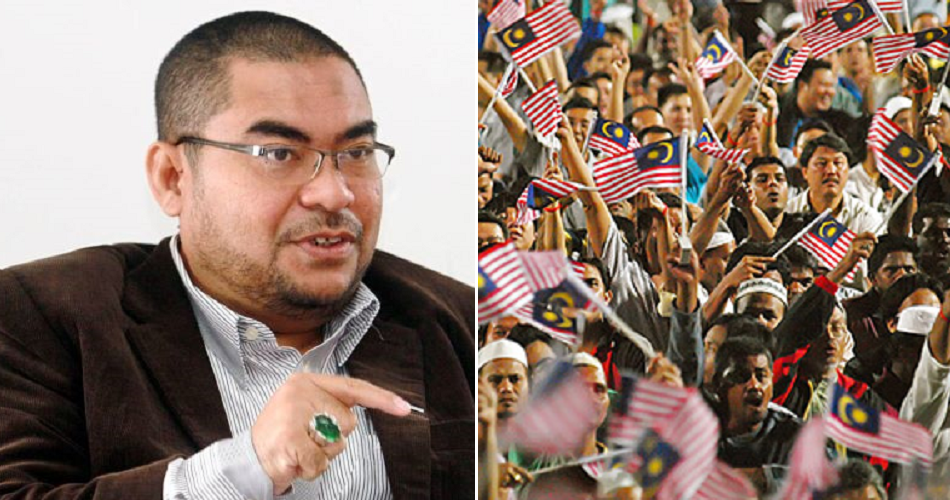 Source: The Star & The Mole
ShareTweet

Racial and religious harmony is very important to maintain peace in a diverse nation like ours. Hence, religious and racial hate is a plague that must be plucked from its root in order to ensure that our country never loses its harmony.

Keeping that in mind, The Star wrote that the government will table three new Bills — the Anti-Discrimination Act, the National Harmony and Reconciliation Act, and the Religious and Racial Hatred Act. These acts are in efforts to prosecute those who try to instigate racial and religious hate. 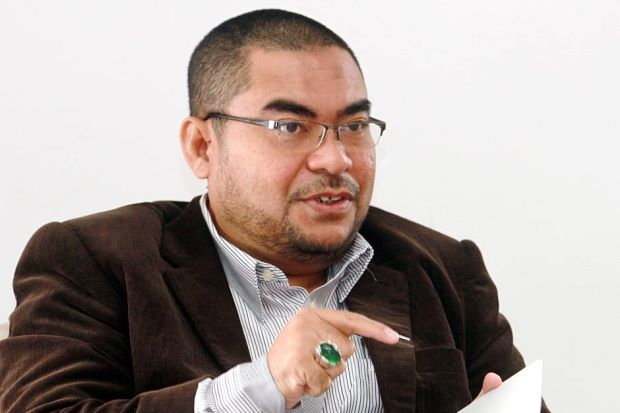 As of now, the bills have not been passed, but Mujahid shared that the government is aiming to officially present them during the Parliamentary session in October 2018. He then added that if they can’t table them in October, they will do so in February next year (2019). He also noted that these laws will not be abused by the authorities. Good thing! 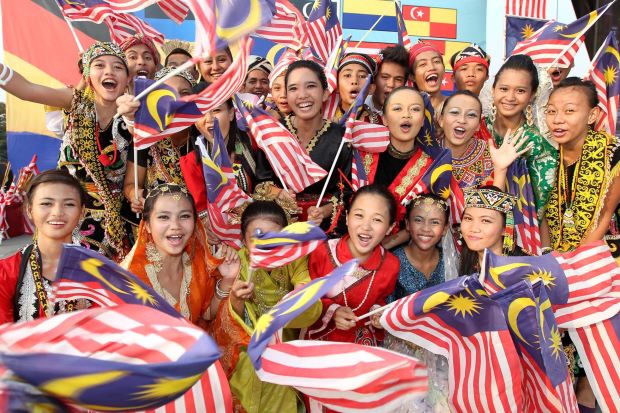 “We will have a strict and precise definition. If you deliberately and repeatedly destroy the harmony of society, cause harm to people, buildings and others, this is considered as an offence.”

Mujahid shared that only those who instigate racial and religious hate remarks on social media or other channels will be prosecuted under these laws and remarks that are meant as jokes during a casual conversation don’t qualify as hate speech.

“If it is a joke during a conversation, it is not an offence. For example, during a casual conversation, someone said you Chinese should go back, and you Malay, I don’t think this should be punished,” he said, adding that these new laws are not meant to restrict freedom of speech. Know the difference, guys! 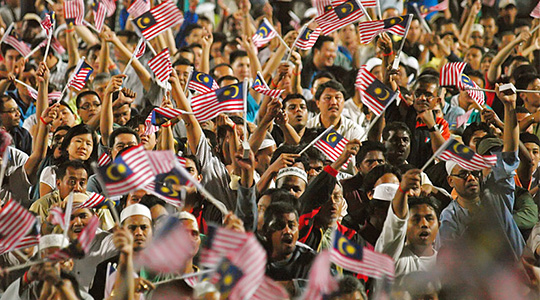 Finally, he reiterated that these new bills are meant to protect and preserve our harmony and peace. Seems legit!

On a different matter, he also said that non-Muslims can give their two-cents on Islam. He assured that harsh criticism is welcomed and not an offence if presented in a polite and sincere manner. This will also draw the line between “suggestion” and “humiliation”.

That said, these laws could possibly preserve national harmony and peace as it will protect people from religious and racial hate.

Do you think these laws are necessary and effective in the long run? Share your thoughts with us in the comments below!

Also read: Anti-Fake News Law Won’t Be Abolished, But Will Get “Proper” Definition 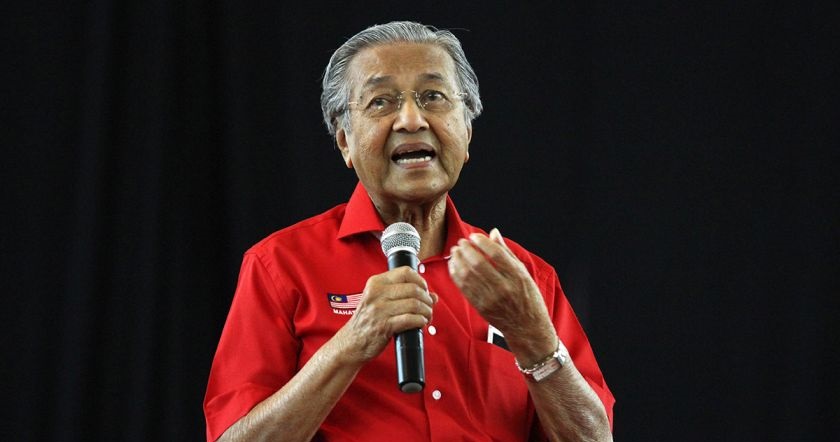