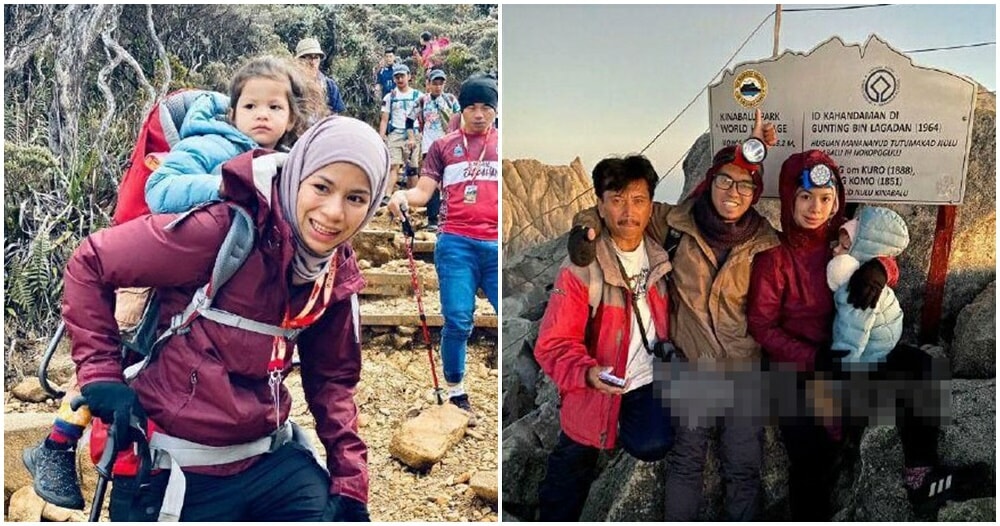 Mothers truly are the superheroes we all need!

Recently, 29-year-old Malaysian mum, Siti Aminah, also known as Amie, proved that mothers really can do it all when she successfully hiked to the top of Mount Kinabalu with her 3-year-old daughter, Burr Yuna Sofia Mohd Rizal on 29th January. 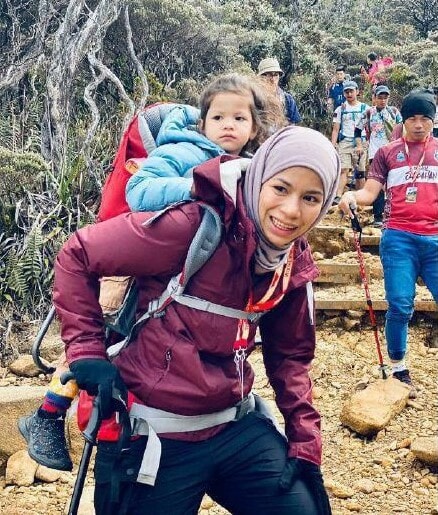 “Thank God, we’ve reached the top. It wasn’t easy but the journey of hiking to the peak and coming back down is a memory I will never forget”, said the fitness mum, as reported by Harian Metro.

The mother and daughter pair began their journey at 10am on 28th January and it took them nearly 19 hours to finish their mission. Netizens who heard Siti’s story were amazed that the active mum was still able to hike the mountain while carrying her three-year-old toddler much of the time!

To our surprise, Amie even admitted that because of her tight schedule, she didn’t even have time to properly train before she hiked the highest peak in Southeast Asia. In fact, Amie only had two days to train in Bukit Maragang, before she set off to face the climbing conquest with her child. 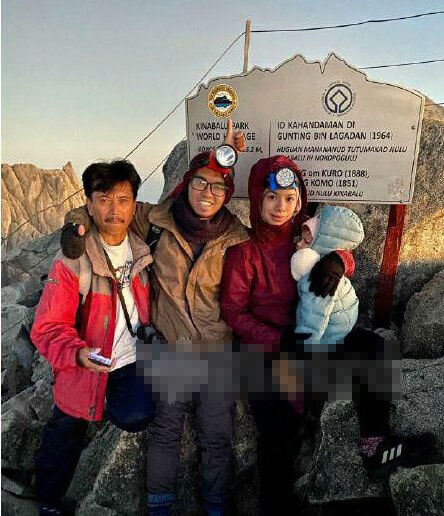 “To be honest, I didn’t follow a strict plan for the climbing mission because every climber is supposed to book a reservation months in advance but the date you’re given always depends on the availability of slots.”

“It was just my luck to get a date that didn’t fit well with my schedule even though I already planned to bring Sofia (her daughter) with me from the start,” shared the inspiring mum.

But thankfully, the journey went smoothly as Amie praised her daughter for her good behaviour throughout their expedition: “Sofia didn’t once complain. She didn’t even need to be carried for the whole hike. There were times where she would get down and walk herself.” 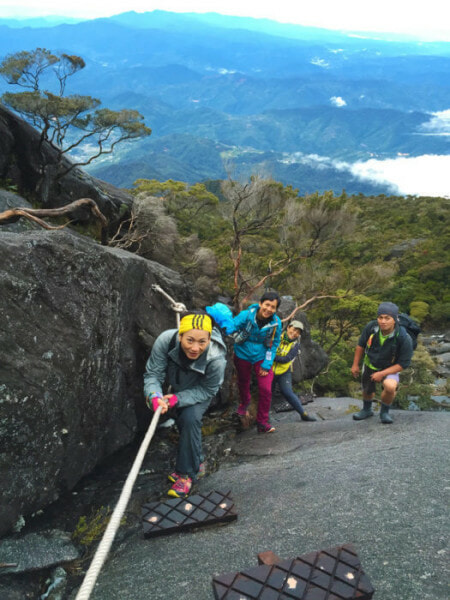 Amie and her daughter were accompanied by a climbing guide and a doctor throughout the entire hike. Nonetheless, the mother of one still shared that she grew concerned when the path gradually became slippery as they approached the peak. They had to maintain their stamina since oxygen levels were lower on higher ground.

“The night before we started the mission, Sofia kept vomiting and I nearly cancelled the hike. But she eventually got better the next day, so it gave me motivation to go on with our expedition.”

Amie also said that other hikers showed their support when they encountered the mother and daughter pair on the journey. “They (other hikers) were very positive. They even clapped for us in support, and asked to take pictures with Sophia.” But the active mum said she was particularly touched when netizens shared words of encouragement with her after they heard about her experience online. 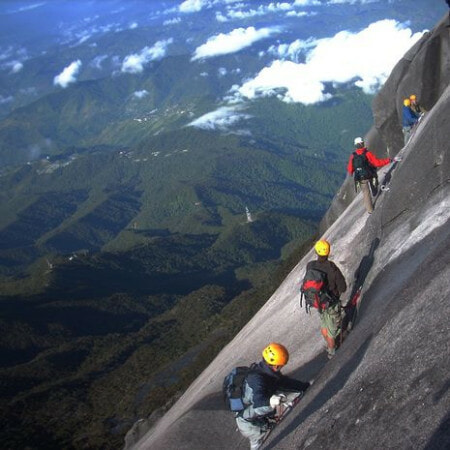 “There were also some who criticised me for bringing Sofia along but what they don’t know is that she’s had an active lifestyle since she was born and didn’t have any issues the entire hike.”

The inspiring mum said, if given the opportunity, she wants to conquer more mountains in the future.

Congratulations, Amie! May your daughter grow up to be just as inspiring as you are. What do you guys think of this?

Also read: Inspiring 104yo Woman From Langkawi Refuses To Retire and Catches Fish For a Living 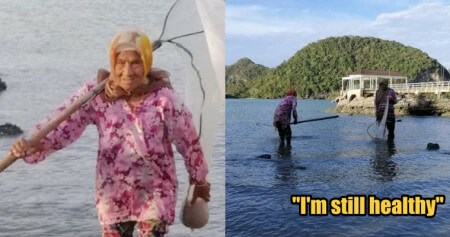