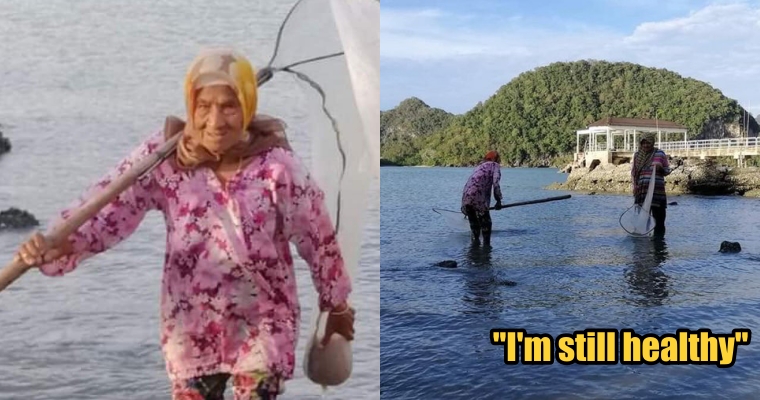 Many people choose to retire at the age of 60 because they’ve been working really hard for several decades, and it is time to take a break for once and enjoy the free time with their spouses and family members.

But that’s not the case for a grandmother from Langkawi, as she strives to make the most out of every single day by catching fish at the sea. In case you’re wondering how old she is, the inspiring Tok Wan is a 104-year-old FISHERWOMAN.

Even though her children and grandchildren have been suggesting her to relax at home, she ignored them and insisted on catching fish and shrimp, as well as selling homemade belacan for a living. 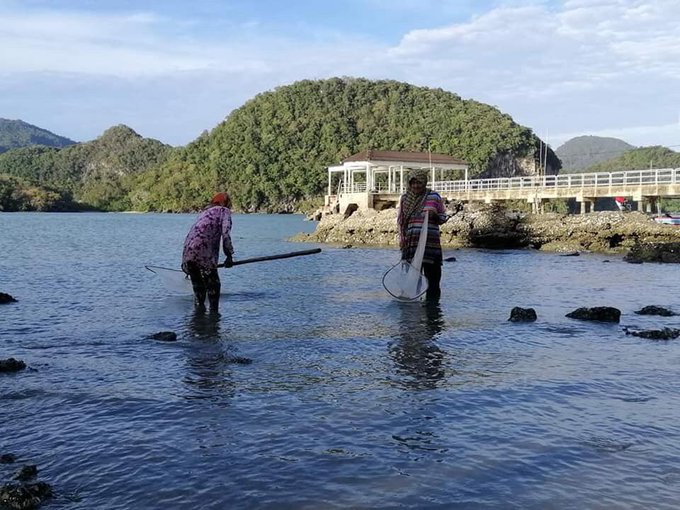 Responding to a question asking if Tok Wan has a family or not, Amri (@amriothmann) told Twitter that the grandmother claims to be healthy, and she would go fishing on a daily basis.

“Tok Wan has a family, but she ignored them when her grandchildren asked her to stay home. Grandmother insists on carrying out her daily routine as usual, and she also says that she’s still healthy.”

Amri also mentioned that the hardworking grandmother sells her own belacan at Pulau Tuba, Langkawi, and he hopes that more people will pay her a visit when they visit the island. Besides, he also mentioned that it would be great if the authorities noticed her so that they could provide appropriate support. 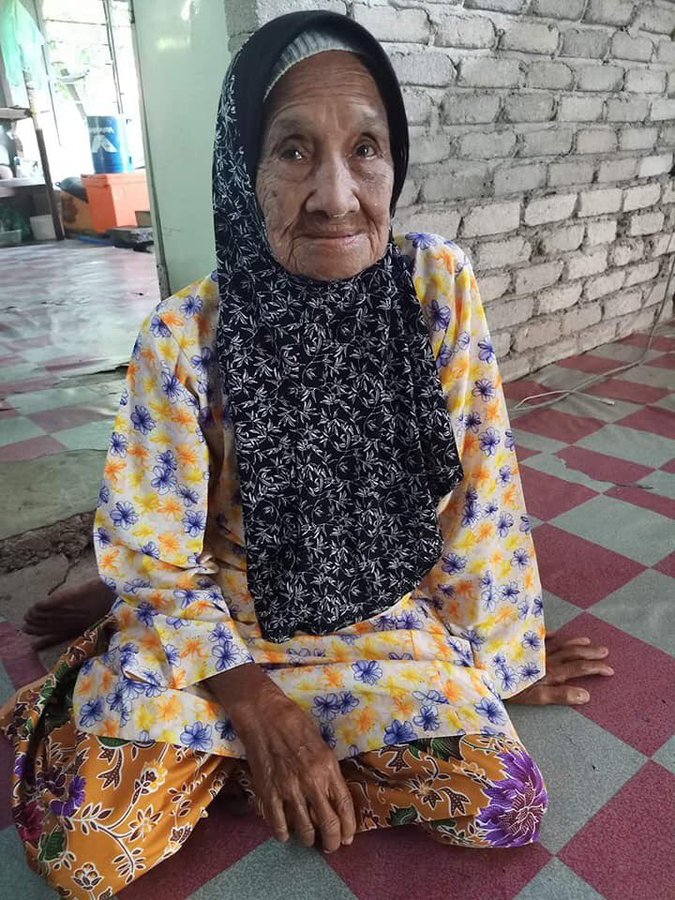 Fellow young netizens were in awe when they heard that Tok Wan is already 104 years old, exclaiming that they are already feeling old and weak in their 20s.

“Nenek is 104 years old?! A fisherwoman?! Meanwhile, 21-year-old me complains about being tired of walking up the stairs because of a faulty escalator. Shame on me. I can’t imagine being old when I’m already easily exhausted at a young age.”

We are absolutely inspired by this amazing woman! It’s time to reflect on ourselves because some of us are guilty of complaining about being tired all the time. 😅 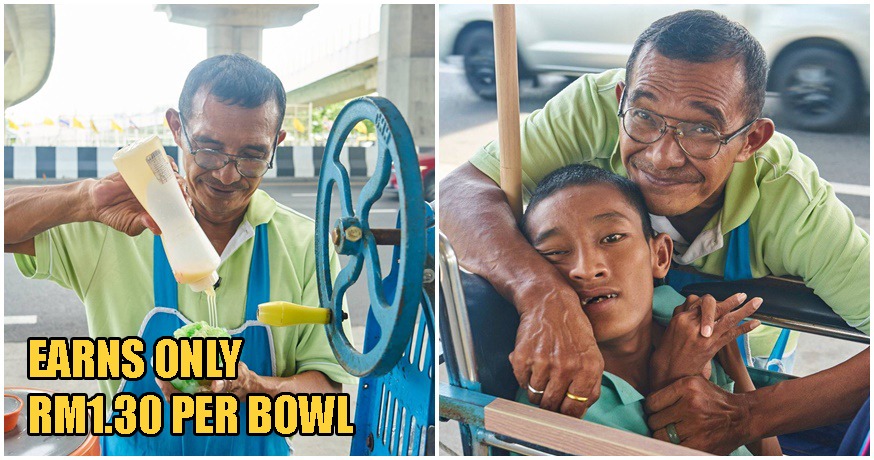