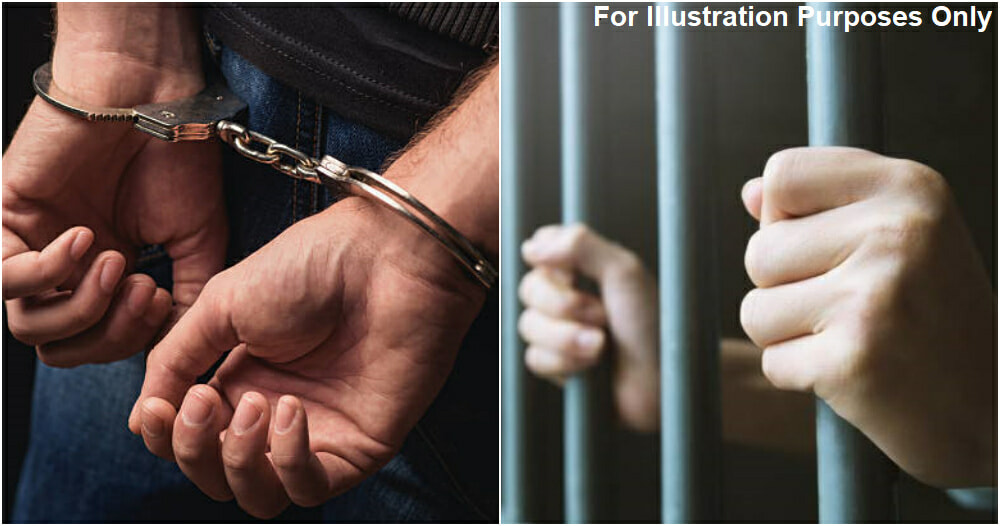 A police officer with an inspector ranking who was on duty in Penang was remanded for four days starting yesterday to assist in the investigation of misusing his title for personal gain last September.

According to Harian Metro, Kedah Malaysian Anti-Corruption Commission (MACC) director Datuk Shaharom Nizam Abd Manap said the act was suspected to have been committed by the 33-year-old police officer to tarnish the reputation of another police officer also with the rank of inspector on charges of khalwat. 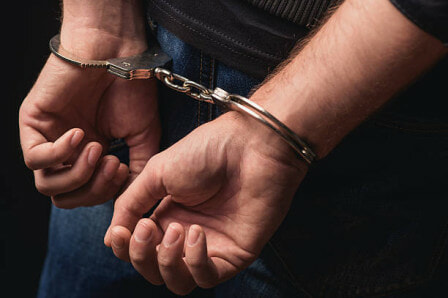 “The suspect along with another police officer with the rank of inspector and a civilian man is believed to be involved in this case who conspired with a 16-year-old girl to trap the inspector,” he said.

“The girl was asked to help trap the inspector in a hotel room in Georgetown, Penang, and when the victim was alone, the suspect informed the religious office to raid the scene for khalwat offence,” he said in a statement today.

Shaharom Nizam said, the suspect is believed to have promised the 16-year-old RM3,000 in return for such action, as well as not taking action against her as she was previously detained in connection with ecstasy pills.

He said the suspect was arrested at the MACC office yesterday at 7.21pm and the case was being investigated under Section 16 (b) (A) of the MACC Act 2009, while the 30-year-old inspector along with the 32-year-old man who was also detained by the MACC was released on bail.

The inspector and the man released were detained separately yesterday at the Sungai Petani MACC office at 7.35pm and 1pm.

Also Read: Police Officer in KL Helps Deliver A Baby For The Second Time in 13 Years 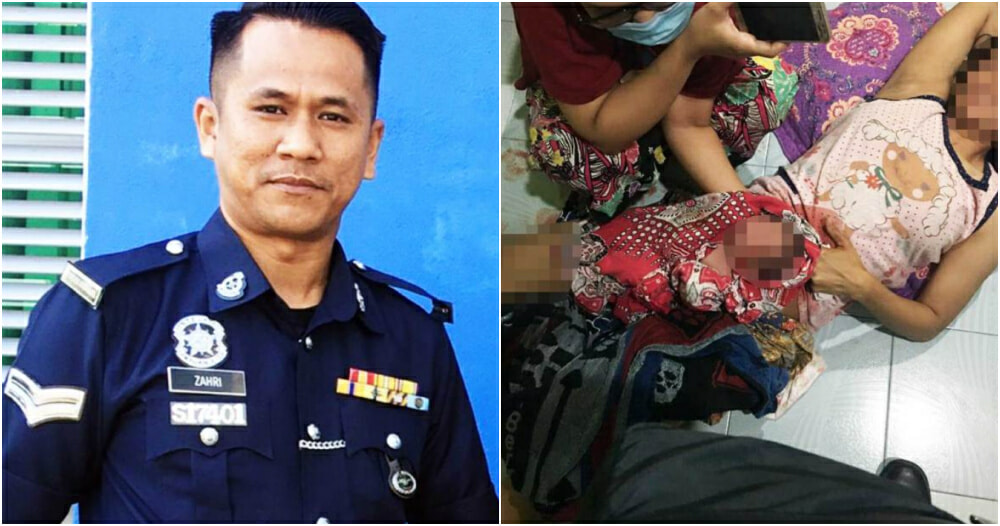