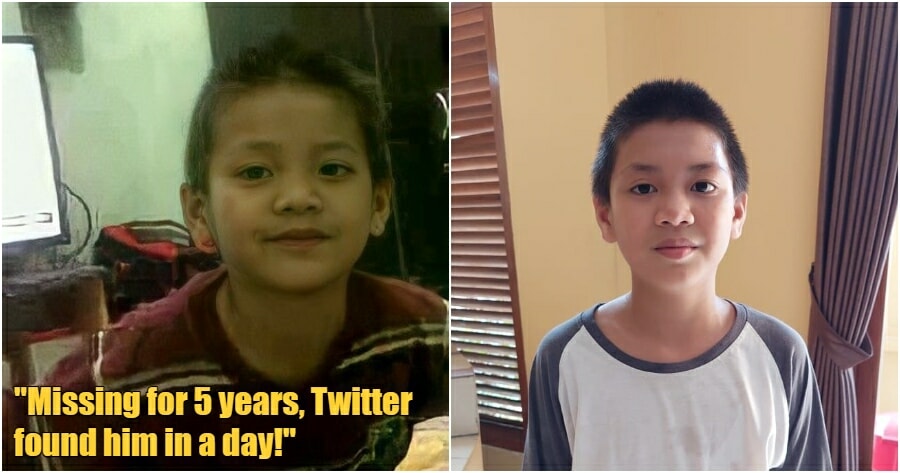 We have heard countless stories of people who have been reunited with their loved ones thanks to the power of social media. Despite not personally knowing the person who is seeking help, the netizens of social media have never failed in lending a hand when it comes to reuniting families.

This was seen recently in the case of an Indonesian woman who had posted on Twitter in the hopes of finding her long lost brother. Twitter user Nathan shared a tweet to explain the situation. 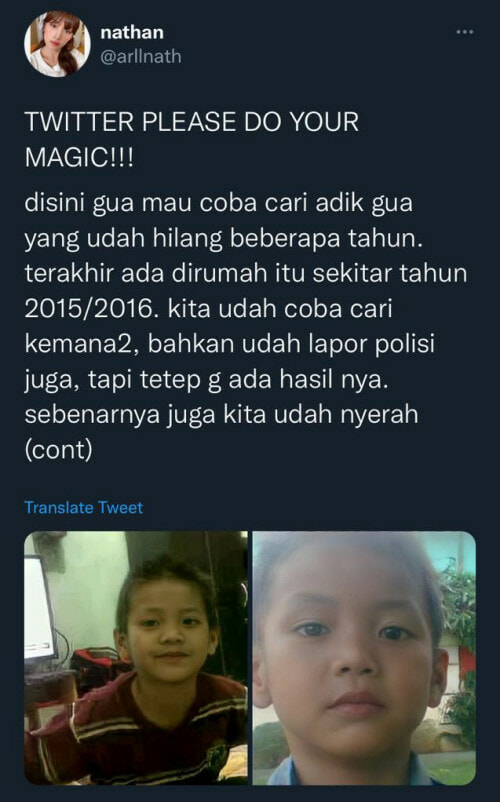 “I am trying to find my brother who has been missing for several years. The last time he was home was around 2015 to 2016. We’ve tried looking everywhere and have even reported it to the police but have not gotten any results.”

She explained that she and her family had actually given up as there have been no clues. Nathan said that her long lost brother’s name is Yehezkiel (Eskil) and that he is approximately 13 or 14 years old and has a speech disorder.

“If anyone has seen him or knows his whereabouts please do message me,” she said.

In some other tweets, Nathan mentioned that he had gone out to the store and never came back.

Based on what Nathan remembers, she said that Yehezkiel went to their mother to ask for money to go to the store, but he never came back. During the time, Nathan and Yehezkiel’s parents were on bad terms and were preparing to get divorced. Even Nathan herself was on bad terms with her parents.

The reason to why he went missing was not disclosed, but many speculated that it was the rocky relationship of their parents that led to it.

Nathan’s post had garnered plenty of attention and currently sits on over 57,000 likes and over 25,000 shares as Twitter users worked together in hopes of helping her find Eskil.

Fortunately, only after a day of the post on her missing brother, Nathan finally found Yehezkiel after five years of being apart. 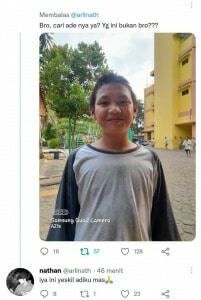 The user who had posted a picture of a boy who resembles Yehezkiel said, “Are you looking for him? Is this the one?”

To Nathan’s surprise it was the real deal. It was her long lost brother, Yehezkiel! She commented on the user’s post, “Yes, this is Yeskil, my brother.” 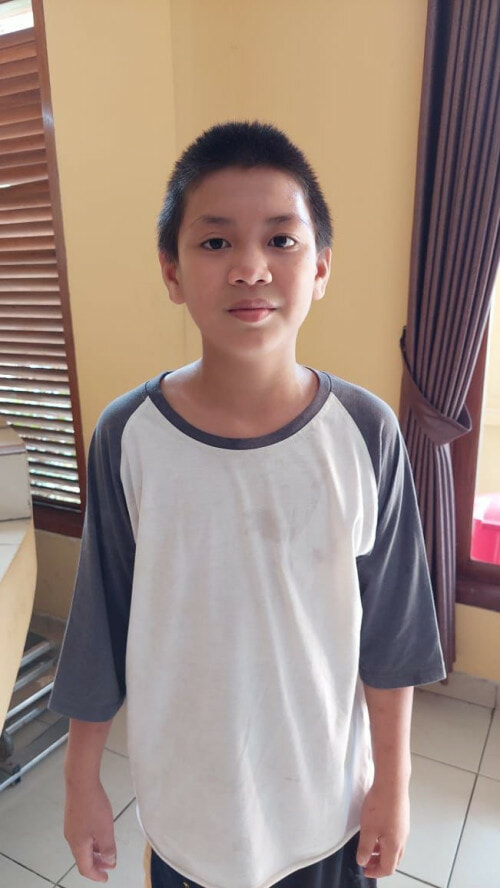 Twitter users were left in awe after spectating the reunion of Nathan and Yehezkiel after five long years. Some said how this heartwarming event is a miracle and thanked Twitter for the ‘magic‘. 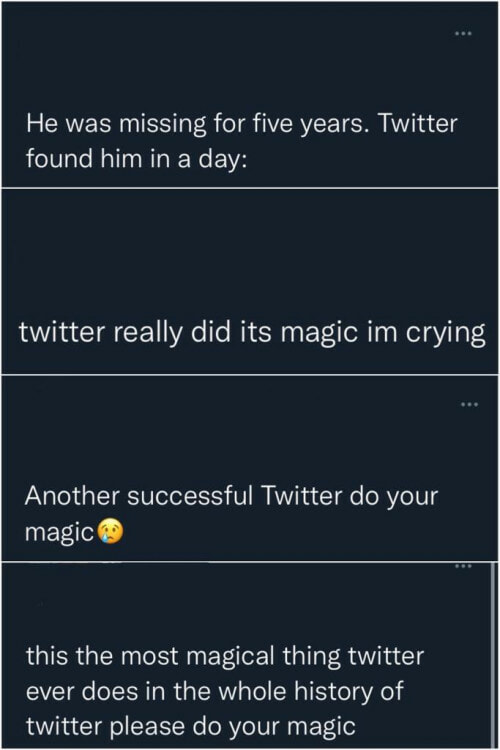 Having seen this inspiring story of the shift from hope to reality, other Twitter users have commented on the tweet in hopes to also be reunited with their long lost loved ones.

Some have inserted details and pictures of their loved ones, in hopes to see “Twitter Magic” do its thing again.

One user said, “Please help to find my father? His name is Toni Hartono and it’s been four years since I’ve heard any news of him.” 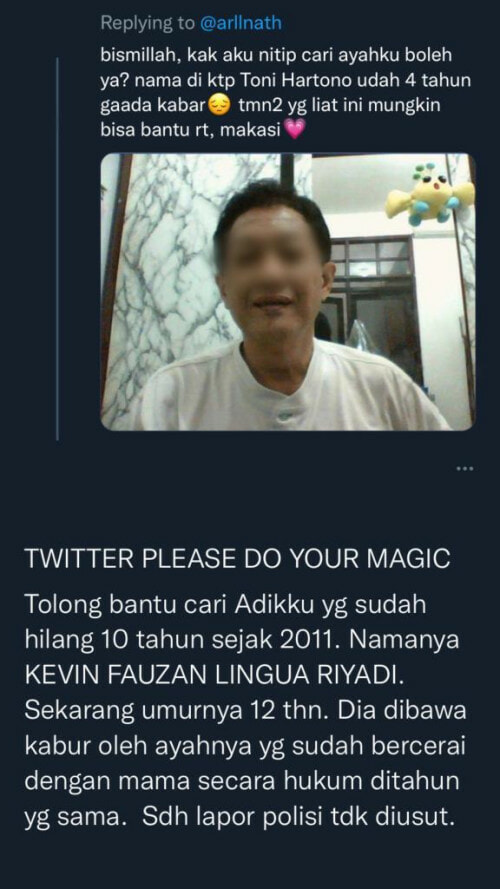 At the moment, Yehezkiel is still in process of returning back to his family. It is reported that Nathan and Yehezkiel will officially be reunited on 18 October.

Nathan has since expressed her gratitude and thanked everyone who had helped and contributed in her mission to reunite her with her long lost brother, Yehezkiel.

Have you ever seen such miracles happen? Let us know in the comments section.

Also read: Woman In Vietnam Reunites With Long Lost Husband After Seeing Him In A Tiktok Video 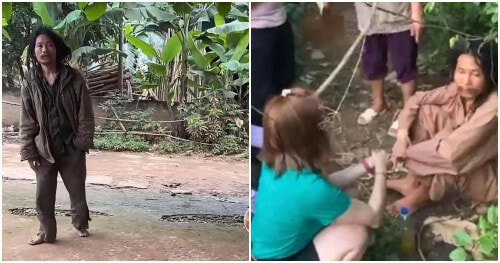