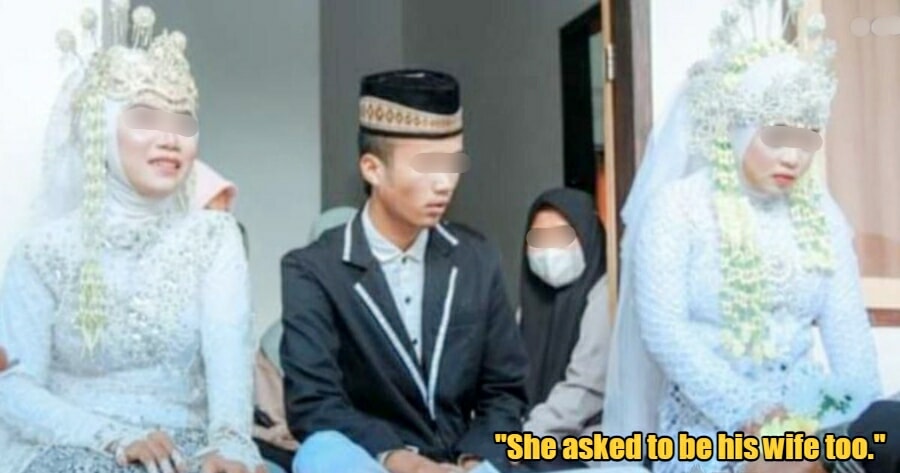 How would you feel if another woman crashed your wedding in an attempt to marry your fiance?

That is exactly what an Indonesian woman had to endure as her fiance’s ex-girlfriend showed up at their wedding ceremony, asking to be wedded too.

According to a report by Harian Metro, 20-year-old Nur Khusnul Kotimah from Lombok Tengah, Indonesia, shared that she caved in to the situation as her fiance, 20-year-old Korik Akbar, agreed to marry his ex-girlfriend, 21-year-old Yuanita Ruri, during their ceremony. 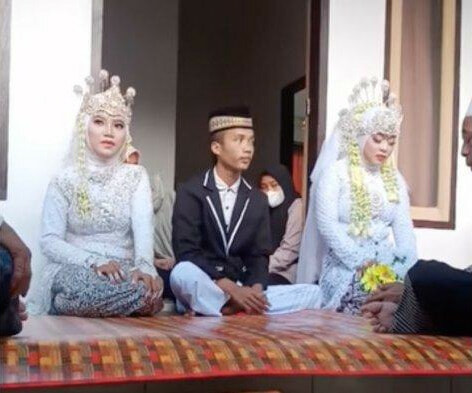 She had apparently gave in upon seeing Yuanita, who found out about their ceremony and showed up uninvited, to ask that she be married to be him as well.

“My husband’s ex-girlfriend (Yuanita) found out about our plans to get married through social media, as many friends were congratulating us. Because of that, she asked to be his wife too,” she said, adding that it all started after the Merariq ritual of their marriage.

Merariq is a custom as to where the woman is ‘kidnapped’ by her fiance of choice, with the consent of her family. She is then taken to the fiance’s house.

“Just minutes after we arrived at Korik’s house, she showed up and asked to be wedded too,” she added.

Meanwhile, Korik admitted that he felt shocked to see his ex-girlfriend, who he has known since 2016.

“I wasn’t expecting it and was shocked. But, upon discussing with the family, I made the decision to marry both the girls,”

However, he said he feels burdened by his decision as he is currently unemployed and now has two wives relying on him. 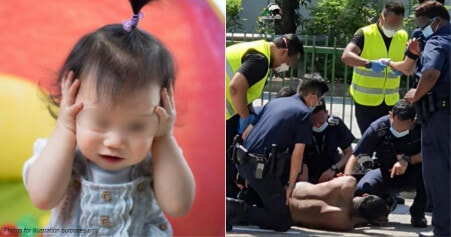