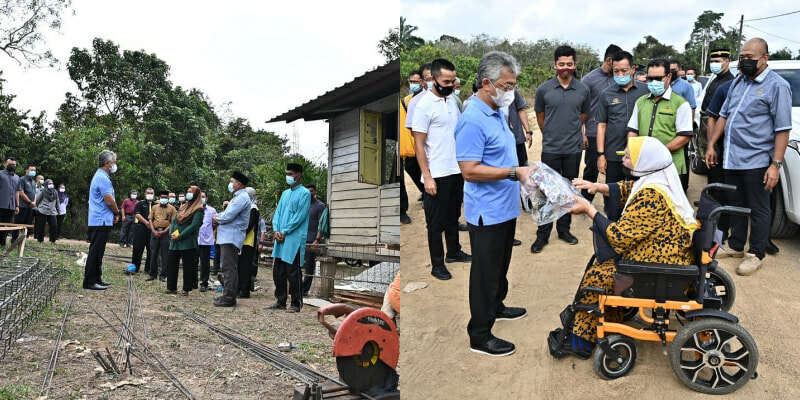 Malaysia’s The Yang di-Pertuan Agong family can do no wrong these days – from lending a hand to flood victims in the state of Pahang to the Queen rolling up her sleeves and cooking for flood victims.

Taking the people to heart, in a new move Yang di-Pertuan Agong Al-Sultan Abdullah Ri’ayatuddin Al-Mustafa Billah Shah announced that he would assist to flood victims who have lost their homes.

Concerned with the people’s plight, Sultan Abdullah himself inspected the construction of new houses in Kampung Sungai Gangchong, Acheh and Kampung Tanjung Pulai. 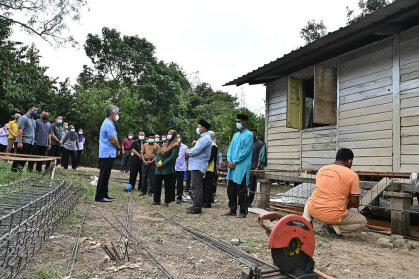 Accompanied by his four sons, the royal family visited the site where a 660-square foot single-storey house is set to begin construction next week.

A duration of 16 weeks will be set to construct the houses which will be done on land owned by flood victims.

Let’s hope that other leaders will follow the example set by the Yang di-Pertuan Agong and his family, by putting the people as their top priority.