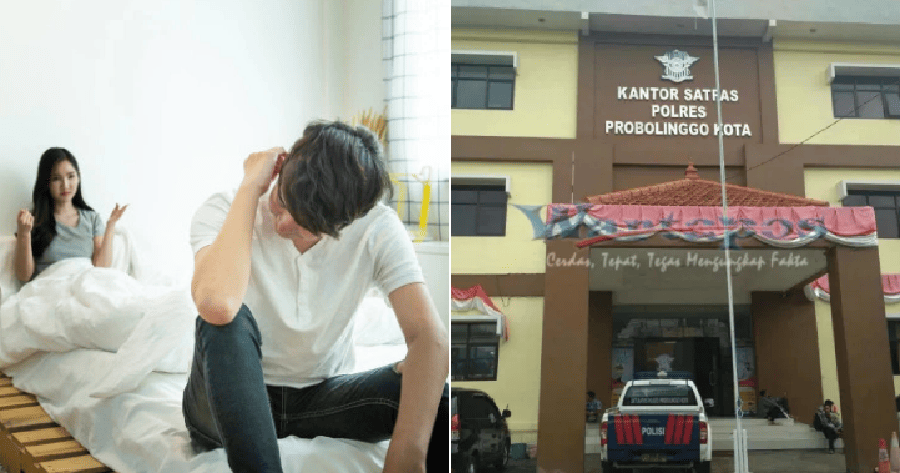 I don’t know about you, but the relationship between spouses should remain private, no matter how big…or small.

A rather peculiar case happened in the Probolinggo Regency of East Java, Indonesia last Monday as a government officer, who is the head of a local market lodged a police report on his own wife, as reported by Indonesian news portal, Kompas.

The reason? Because his wife has been going around the community and telling everyone that he has ‘a small penis’ and can’t last long in bed.

Errr…What? I’m not sure what is the appropriate response to this.. 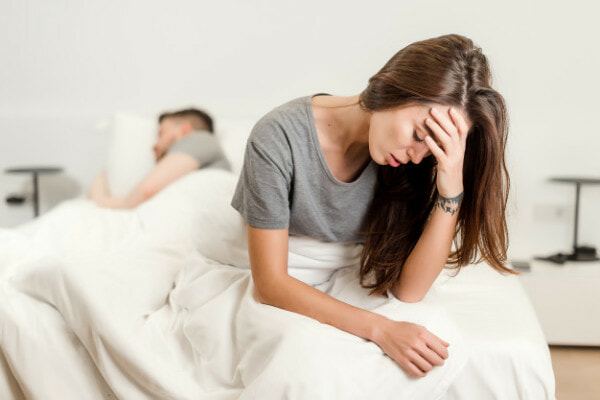 The government officer, aged 48 whose identity was undisclosed for obvious reason said that his wife,  aged 46, gossiped about this intimate information to farmers at the market and also their neighbours. Not only that, it was also reported that his wife also ‘tag-teamed’ with her relative to spread the gosip all around town and besmirched his image. 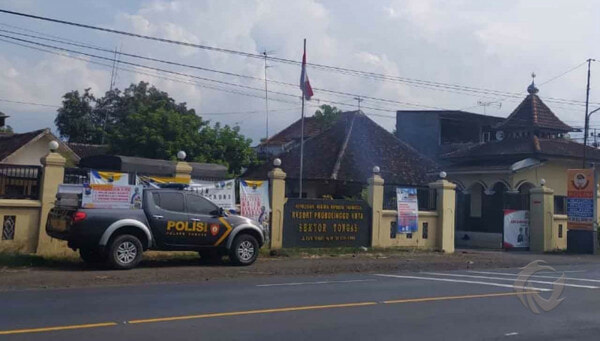 When contacted by Kompas journalist, the government officer said,

“Yes, I reported my wife to the police because of the shame that it has caused to my name.”

However, the police report he made actually made things worse for his image because the information became viral and reached to people outside of Probolinggo. 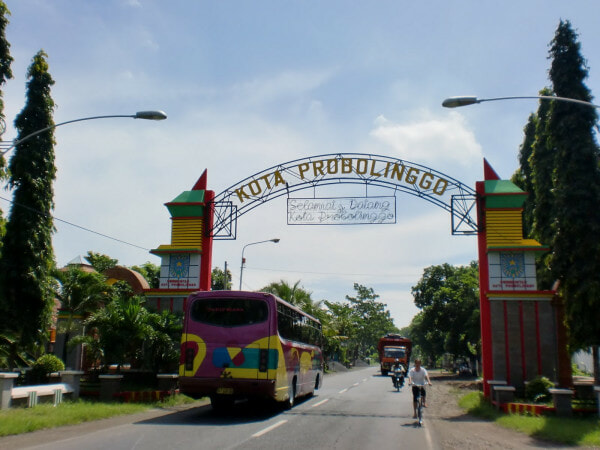 The couple was reportedly having an argument and having difficulties for the past 2 months, to the point that the wife has threatened to divorce the husband.

As of right now, the case is still under investigation by the Indonesian police and the wife has yet to be called in for a statement. 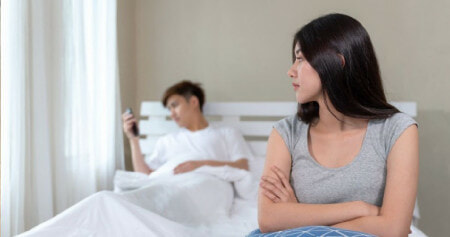