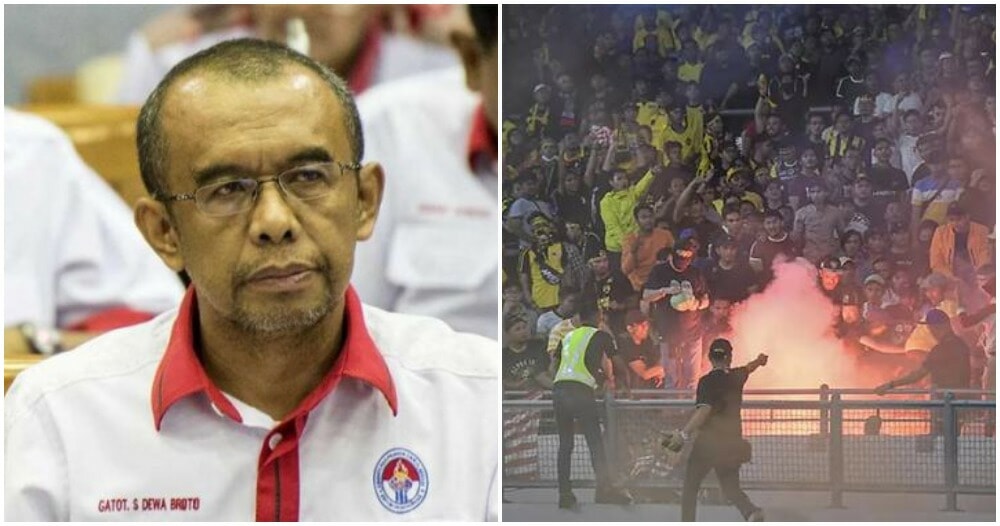 Most of us by now know of the controversy that happened on Tuesday (19th November) at Stadium Bukit Jalil during the World Cup Qualifier match between Malaysia and our eternal rivals Indonesia. If you don’t then you can refresh yourself here. 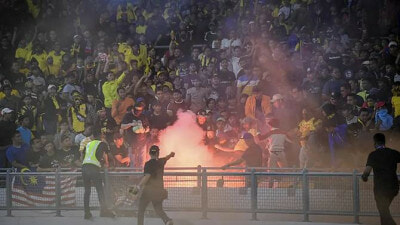 Now, the Indonesian Sports Ministry wants Malaysia to apologise for the chaos that happened during the Qualifying match in Stadium Bukit Jalil, reported CNN Indonesia.

It is said there was tension between supporters of both teams and this has caused both of them to throw bottles at each other. This action was then repeated when Mr. Safawi Rashid scored a goal for Harimau Malaya at the 30-minute mark.

They threw bottles for the third time when Mr. Osas Saha of the Indonesian team failed to score a goal during a penalty kick.

It is said that supporters of both teams were throwing bottles, chairs, smokes bombs and flares. 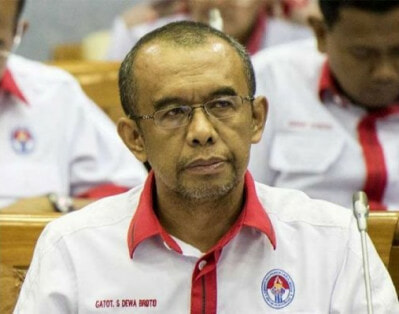 “We’ve never received any phone calls or letters from the Malaysian Sports Ministry concerning the incident that happened that day. At least give us an explanation and apologise la.”

“No matter if the incident is big or small, the Malaysian Sports Ministry needs to send a letter to us.”

Mr. Gatot also said that he has received a few reports from the Indonesian supporters that were present that day saying that they had been involuntarily dragged into the chaos and have asked the ministry to do something about it.

What do you think about this issue? Tell us in the comments! 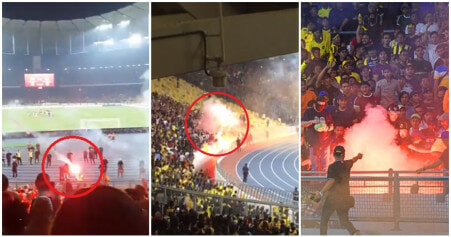