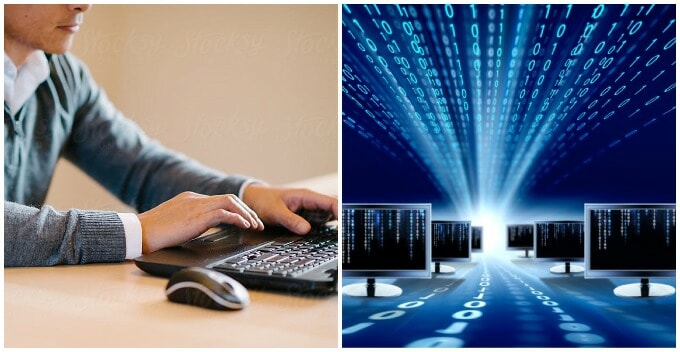 However, a Google spokeswoman told The New York Times that it does not use the information to build advertising profiles. Whew, that’s a relief. Right?

“We don’t allow Google Ads on websites with adult content, and we prohibit personalised advertising and advertising profiles based on a user’s sexual interest or related activities online. Additionally, tags for our ad services are never allowed to transmit personally identifiable information,” said the spokeswoman.

Despite a similar statement given by Facebook, Oracle, on the other hand, did not respond to the New York Times.

Although it is not clear what the data is being used for, the authors warned that the collection of this type of data is dangerous and can be used against a person. For instance, the data could be used to damage the reputation of a public figure.

According to an interview with the New York Times, one of the authors, Elena Maris from Microsoft Research, said that the mechanism used for adult site tracking is similar to online stores, and it should be a huge red flag, as it’s much more specific and deeply personal.

There are also security concerns, as hackers have previously stolen email addresses, passwords, usernames, and credit card information from some of the sites.

They said regulatory intervention could provide better protection, adding that the European Union’s GDPR (General Data Protection Regulation) for online tracking more closely matches norms for sexual consent by emphasizing that consent must be affirmative and freely given.

So guys, be mindful of what you’re doing on the internet. Going incognito does not mean that you’re safe. 😉