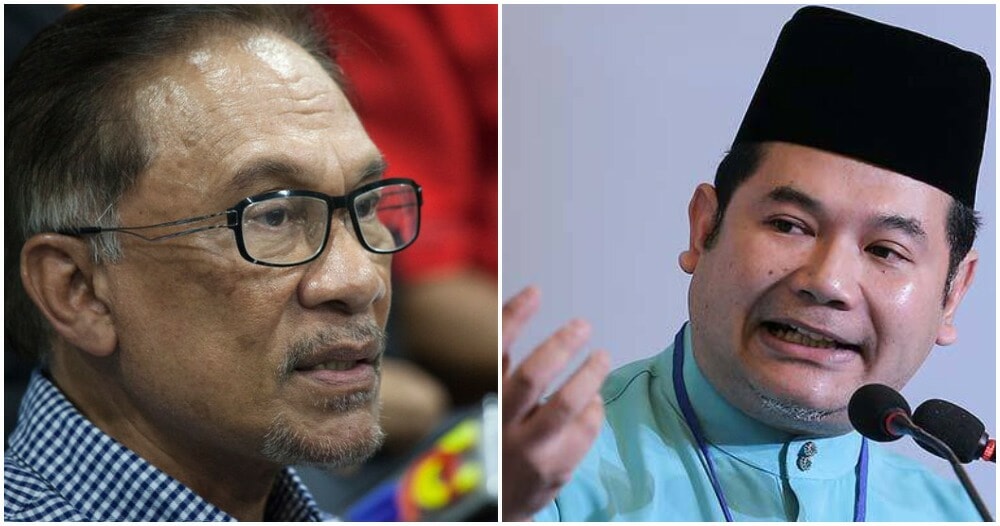 Vice-president of the Pakatan Harapan party Rafizi Ramli said in a Facebook post that the few surrounding Anwar Ibrahim are nothing but opportunists who carry a dangerous culture within the party.

Rafizi who announced his departure from politics a year ago to focus in a new career in Artificial Intelligence (AI), added that he advised Anwar two years ago. 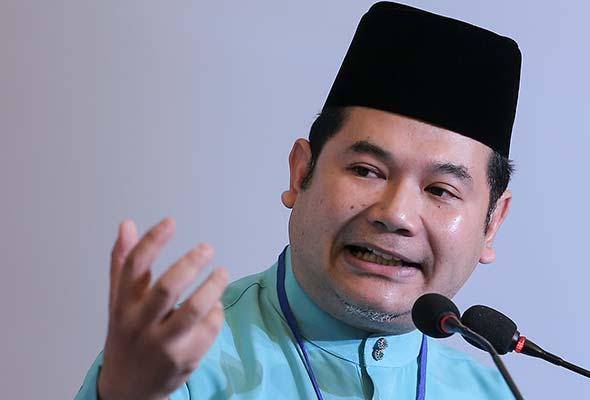 This Facebook post was made in response to PKR Youth leader Akmal Nasir who came under fire after a leaked WhatsApp conversation showing that he was allegedly insulting Anwar Ibrahim. Rafizi, however, feels that Akmal’s claims aren’t entirely baseless.

He feels that Anwar needs to be smart in choosing people around him who are “toll guards” to his office.

“The one with Anwar is no different from Azmin. Where was this person when we were fighting and going in and out of lock-ups just to release Anwar?”

According to Rafizi, after the 2018 General Election win, this person started camping outside Hospital Cheras and from nowhere became Anwar’s right person when in reality, these actions can bring the party down.

“Now, they are starting to target leaders like Akmal to be aggravated so that any leader who can have an independent view and strength that can threaten their position of “hardcore flatterers”,” he said. To end his rant, Rafizi said that he’s not someone to repeat his advice again and again. Since he’s advised Anwar who doesn’t seem to take it to heart, Rafizi said to just let Anwar own the responsibility for keeping these opportunists around him. 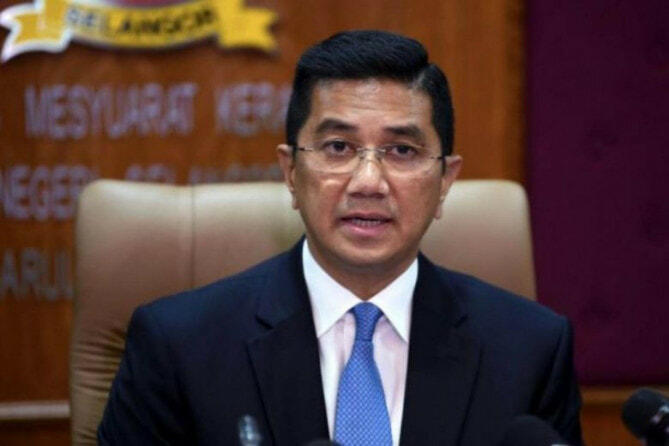 He also warned those who are in the party purely for money and position purposes to NOT disturb him.

“I may not be interested to join but I still hate any politikus that ruin politic’s good name. There are species like these in any party. If these species disturb me, I will not hesitate to disturb them back.”

Who do you think these “species” are that Rafizi shaded? Let us know in the comments section! 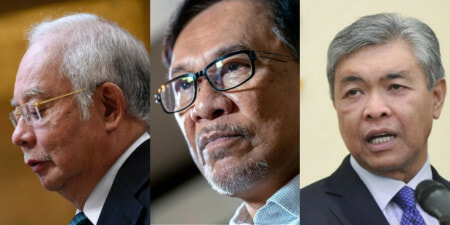