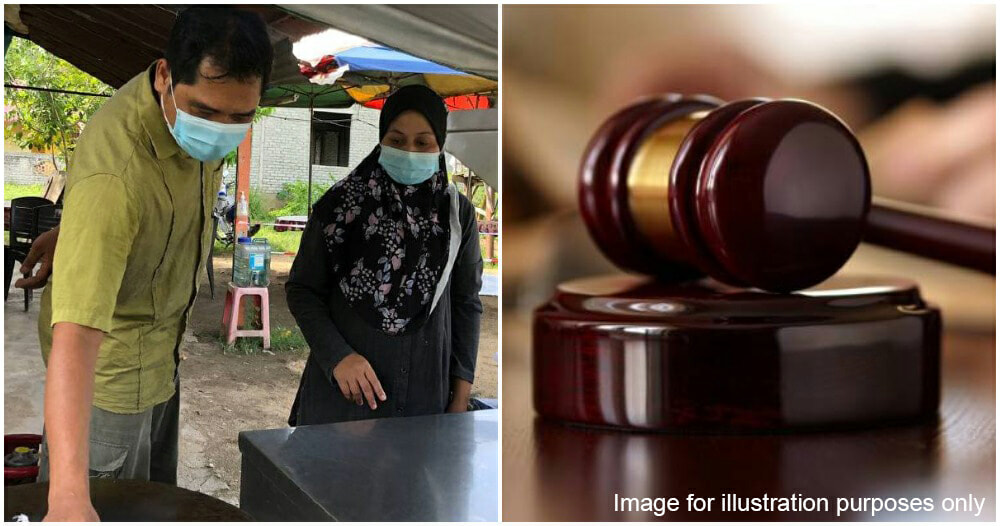 How many Malaysians need to suffer before standardisation is achieved?

Barely a day after a burger vendor received an RM50K fine for violating SOPs, a colek seller from  Kampung Chekok Tengah, Kelantan was given an RM50K fine as well for keeping his stall open after 10pm.

42-year-old Mohd Azizi Mohd Nor who has a stall right in front of his house has been selling colek all throughout Ramadhan. He was admittedly shocked when he was visited by a couple of PDRM officers. Without asking much, the officers issued him the RM50K fine for operating beyond permitted hours. 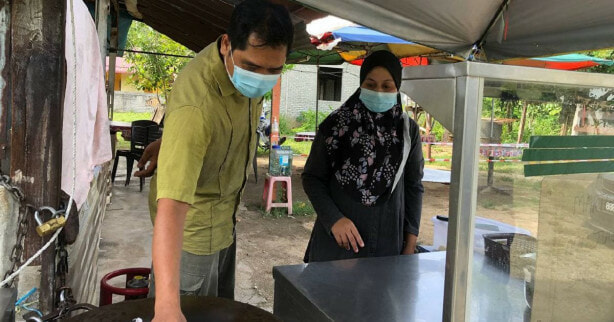 Azizi told Harian Metro that when the officers arrived, he had already closed his stall and only the kitchen lights were switched on. His wife and he were cleaning the area and also frying some crackers for their children. He added that he has to support his five schooling children and three nephews so there’s no way he can afford to pay the compound fee.

Besides selling the colek, Azizi who works as a mechanic during the day said how disappointed he was as this was his first time getting compounded. Left with no other choice, Azizi visited the District Health Office to appeal for his fine to be reduced. Kelantan Police Chief Datuk Shafien Mamat informed that his party took the approach to examine the RM50,000 compound imposed on three traders, including a burger trader here, last night.

Was this fine deserved? Let us know what you think in the comments section! 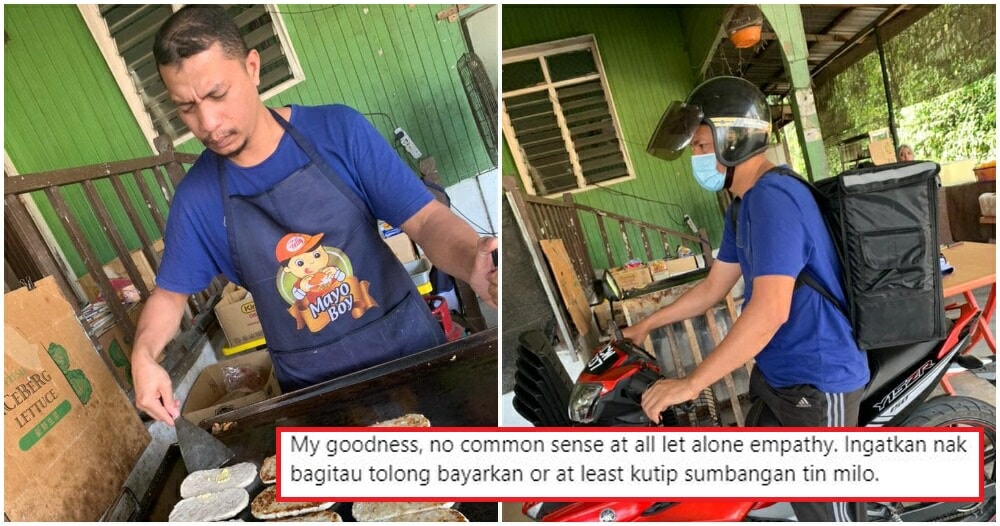