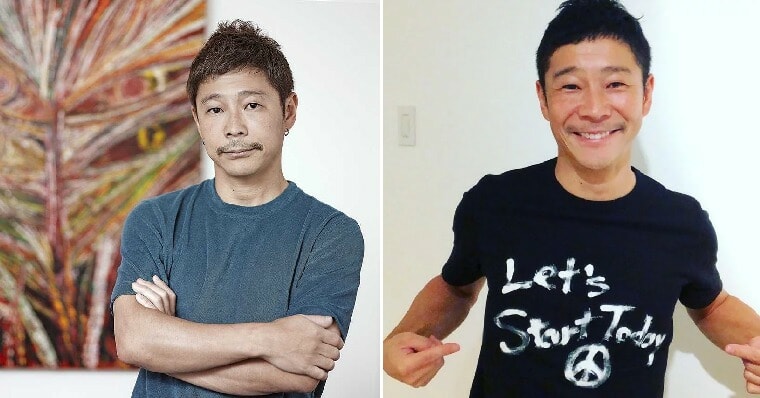 If you’re a single young female looking for love then you might just be what Japanese billionaire Yusaku Maezawa is looking for. The 44-year-old entrepreneur has announced that he is looking for a girlfriend who can join him on a voyage around the moon on Elon Musk’s SpaceX.

According to The Verge, Maezawa, who founded Japan’s largest online retailer Zozotown and sold it to SoftBank Group Corp is worth about $2 billion (RM8.1 billion). This latest attention-grabbing stunt from the entrepreneur is the subject of a new documentary programme that will be shown on streaming service AbemaTV.

He said,  “As feelings of loneliness and emptiness slowly begin to surge upon me, there’s one thing that I think about: Continuing to love one woman. With that future partner of mine, I want to shout our love and world peace from outer space.” Maezawa added that he hopes to find his life partner and go to the moon together. Truly bringing their love to the moon and back! 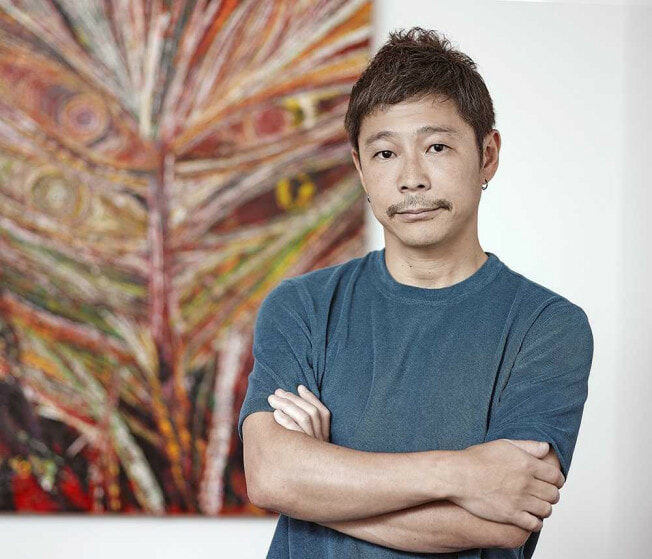 Here are some of the criteria he is looking for:

He had previously broken up with his actress girlfriend Ayame Goriki, 27, and is set to be SpaceX first private passenger in 2023. He had bought six to eight seats on the next-generation Starship and wants to invite a few artists along for the ride to inspire them to create works based on the experience. This project had been dubbed as Dear Moon. 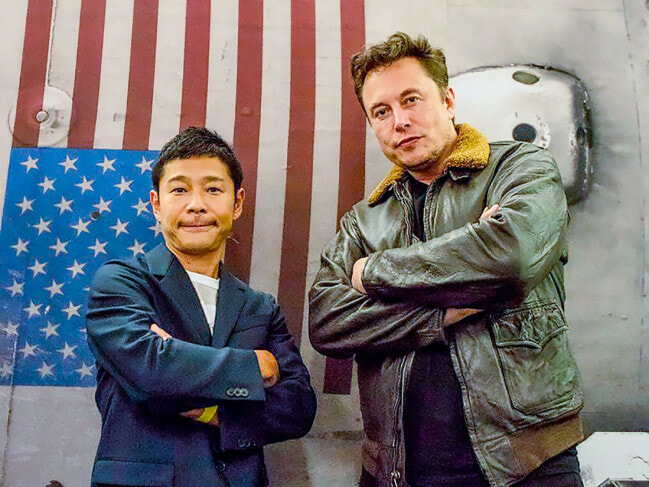 Applications close on January 17th and successful applicants will get to go on dates with Maesawa before the final decision will be made in end-March. Still, there is a lot of work that must be done on the rocket before it is ready to fly and keep people safe and alive during the voyage.

Meanwhile, the documentary, known as Full Moon Lovers is supported by online ad agency CyberAgent and broadcaster TV Asahi. This is not the first stunt that Maezawa has pulled as you may remember that he gave away 1 billion yen (RM36.67 million) to his Twitter followers in 2019 as well. 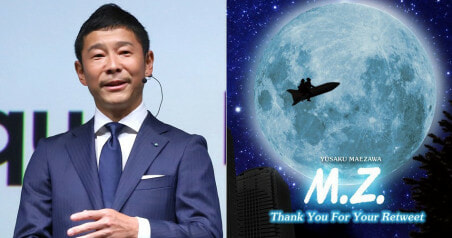