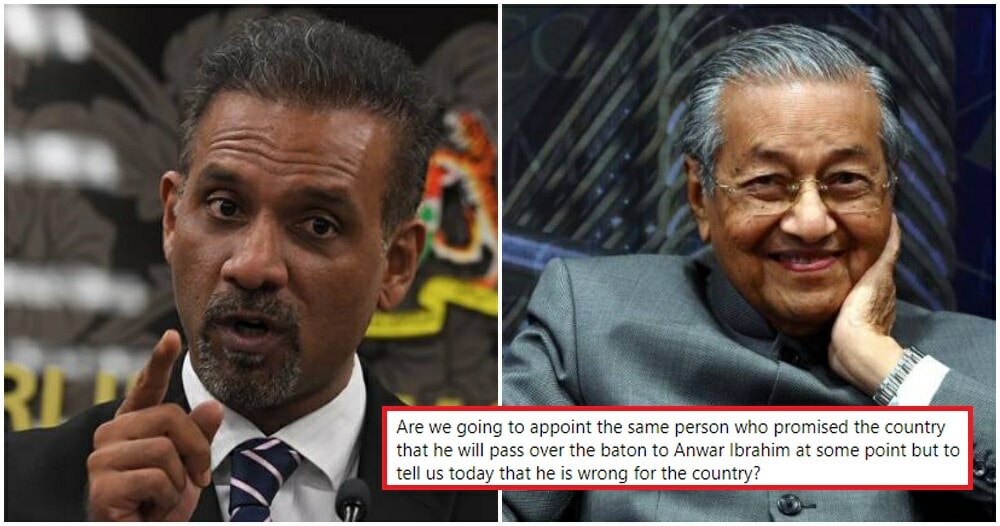 He stated that Tun M resigned as PM because he allegedly did not have the majority at the material time and he resigned without even consulting the government and the cabinet. 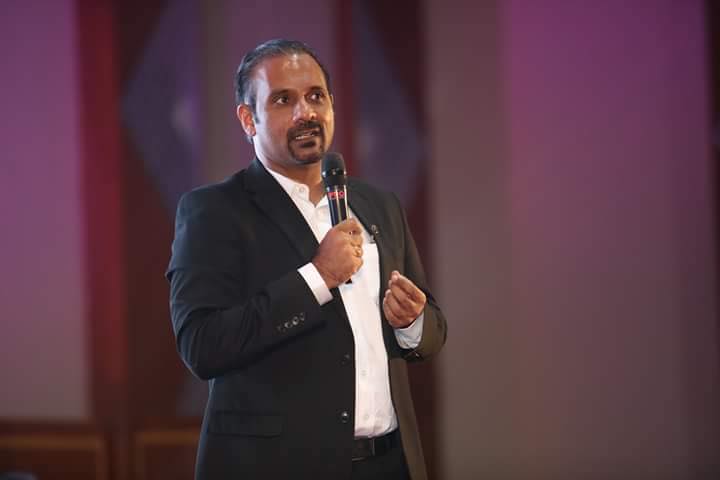 “Are we going to appoint the same person who promised the country that he will pass over the baton to Anwar Ibrahim at some point but to tell us today that he is wrong for the country?”

Ramkarpal questioned Mahathir’s logic now on withdrawing his support from Anwar Ibrahim and if his previous statements were simply to win votes. He even added that Tun M promised all those reforms but in the end simply said that he never thought he would win the election. 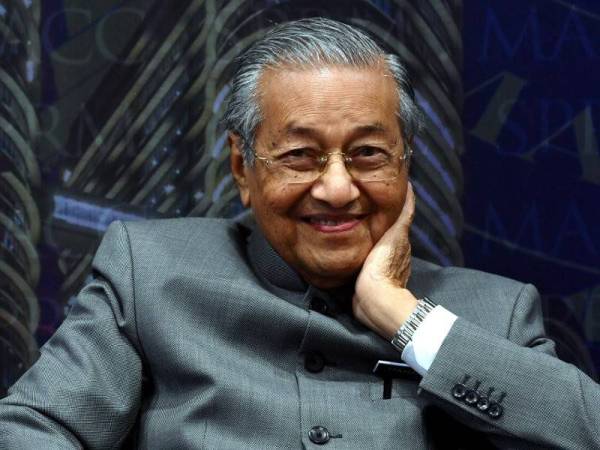 “i used to believe him,” ramkarpal said.

Tun M is hell-bent on a government without Anwar thus Ramkarpal asked, why did he lie in the past, promising Anwar the “throne”. He reiterated that while he respects what Tun M has done in the past, he destroyed the judiciary and threw countless people in jail using the ISA (Internal Security Act) all because they went against him.

ISA was a preventive detention law in force in Malaysia which originally was formed to curb communist activity in Malaysia but was later revolved around five areas – the length of detention, rights and treatment of detainees and their families, the power of the Home Minister, the use of ISA for political reasons and detention without trial. The act was scrapped on 9 July 2012 by Datuk Seri Najib Tun Razak who said that ISA did not help the ruling government politically.

Ramkarpal ended his post by saying that Tun M is the reason the country needs reform and ironically, Tun M is “the last person who can”. Tun Dr Mahathir is yet to respond to this statement by Ramkarpal Singh. 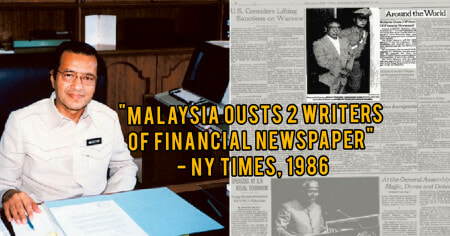