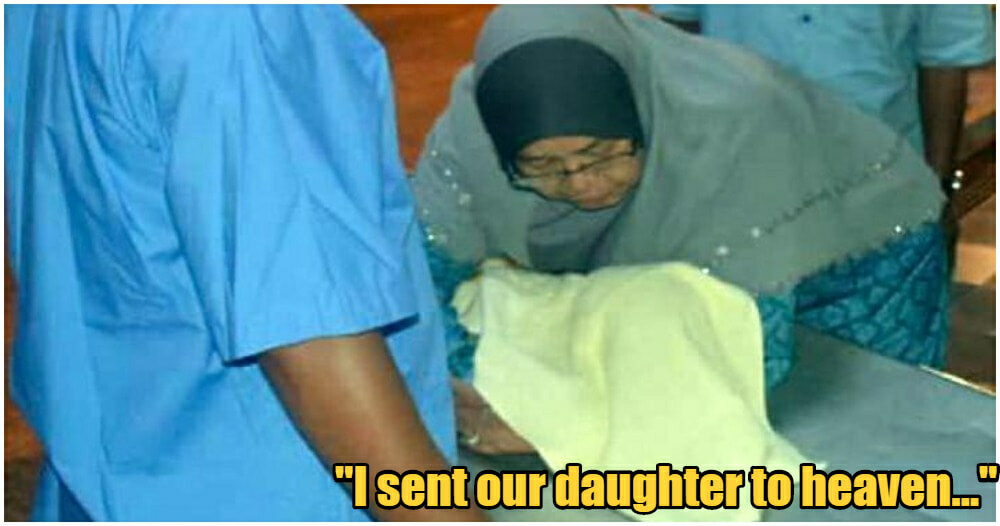 SinChew reported that a 3-month-old baby girl has allegedly been abused to death by her depressed mother. The police said that the almost-lifeless baby was brought to Klinik Kesihatan Cheneh at about 11.30am yesterday (11th September) by her father.

When the doctors checked the baby’s body, they found bruises that suggested she had been abused. They tried their best to save the baby but alas, they were unable to do so.

According to the father, he went home to deliver food to his wife at around 10am when he saw their daughter next to his wife. When he asked his wife whether she wanted to eat, she only answered, “I sent our daughter to Heaven.” 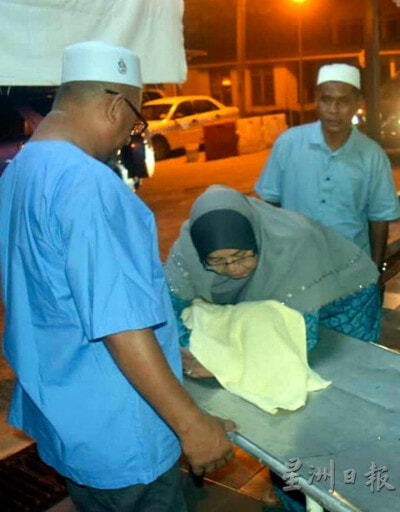 Alarmed, he went to check on their daughter, who was unconscious, and rushed her to the clinic.

The police said that they interrogated the father, mother and also the medical staff at the clinic, and they will wait for the post-mortem results to investigate further.

Oh dear, that is so sad to hear. Thoughts and prayers go out to the family. If you or a person that you know is having depression, don’t be afraid to reach out to the Befrienders (603-79568145 / [email protected]), it’s always better to voice out than to keep it pent up. 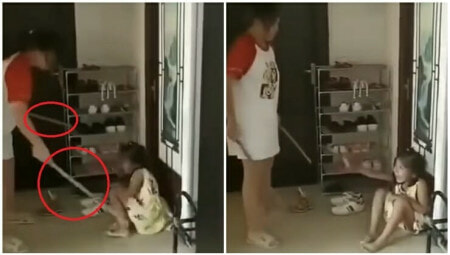