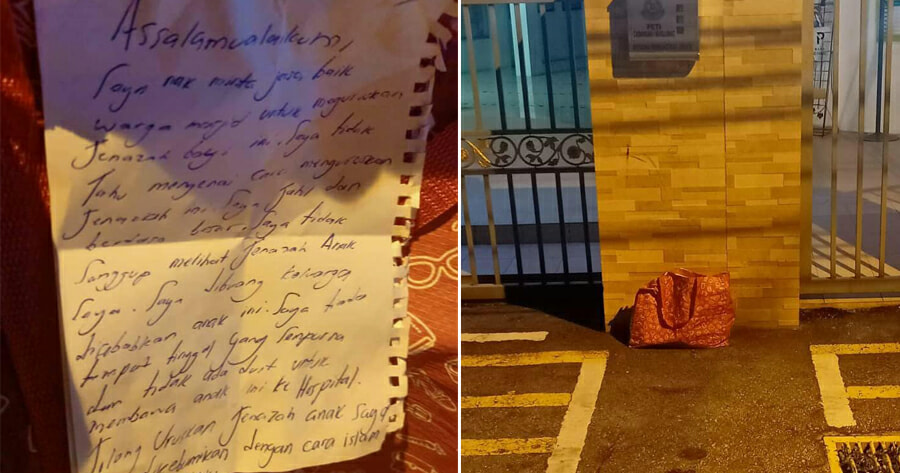 A couple was arrested yesterday morning (23 November) to assist in investigations after abandoning a dead baby girl in front of a mosque in Sungai Way.

According to Kosmo!, a 25-year-old Malaysian man and an Indonesian woman was arrested at 2.45am at a hotel on Jalan SS3/39 after the police received a report from the mosque of the discovery of the baby’s body at 8.48pm the night before. 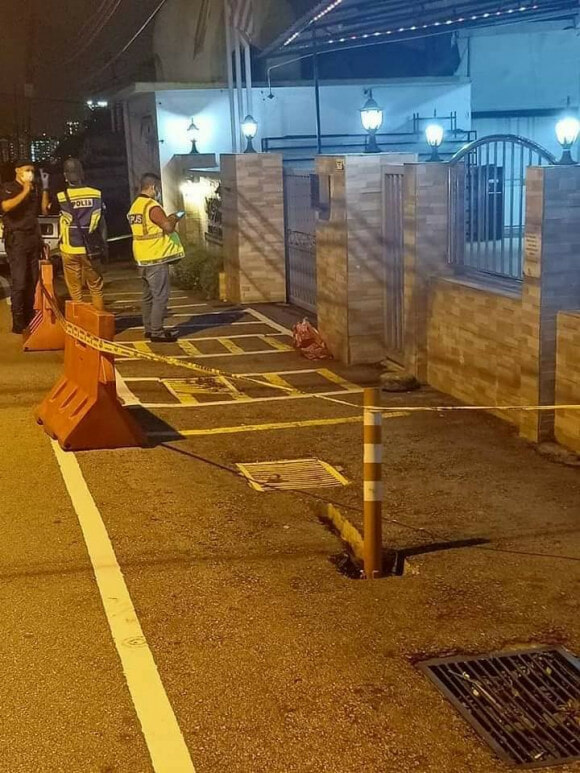 Petaling Jaya District Deputy Chief of Police, Superintendent Ku Mashariman Ku Mahmood said the body of the four-month-old baby was left in a plastic bag package with a note.

“I want to ask for the good services of the people of the mosque to handle the body of this baby. I do not know how to manage this body. I am ignorant and a great sinner. I can’t bear to see my child’s body.”

“I was expelled from the family because of this baby. I have no perfect place to live or the money to take this baby to the hospital. Please take care of my child’s body and perform the burial in an Islamic and nice way.” 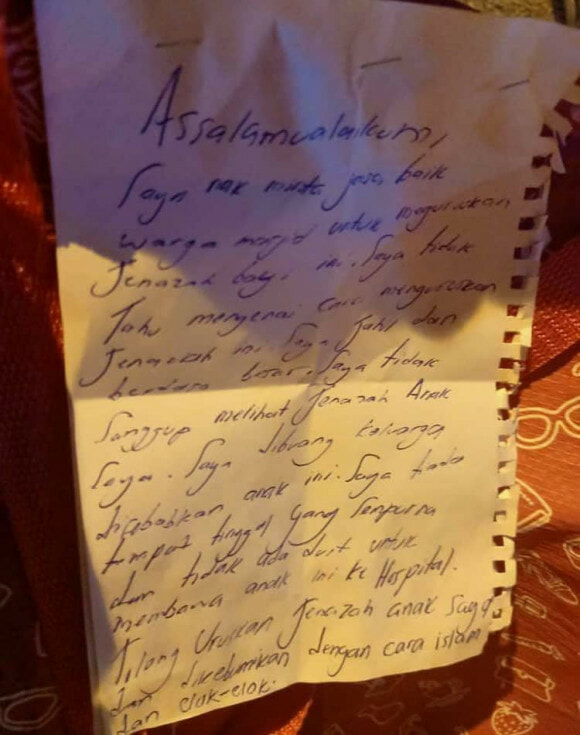 Ku Mashariman Ku Mahmood said the police managed to track down the two suspects based on CCTV footage in front of the mosque.

“They admitted to leaving the baby’s body and further investigation into the case is still underway,” he said.

“The baby’s autopsy process will be done tomorrow at the University of Malaya Medical Center.”

It is understood that the suspect admitted that his actions were because their relationship was not approved by the family. Both suspects were remanded for four days and the case is being investigated under Section 318 of the Penal Code. 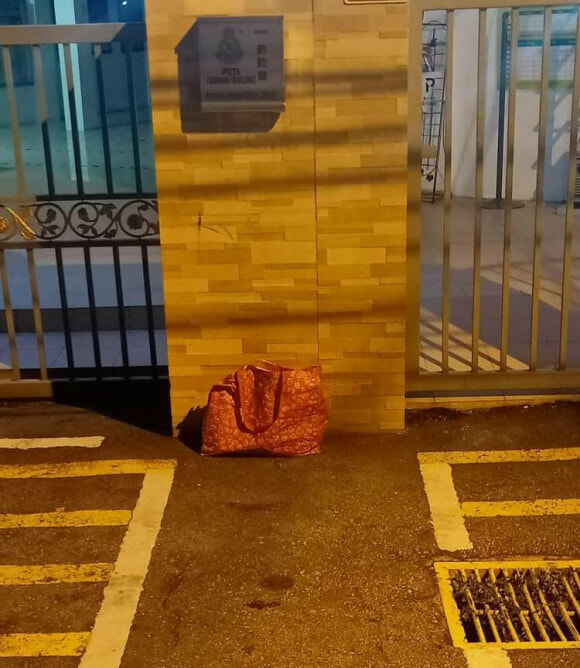 Also read: Newborn Baby Found With A Sad Note Abandoned In A Box In Front of Mosque 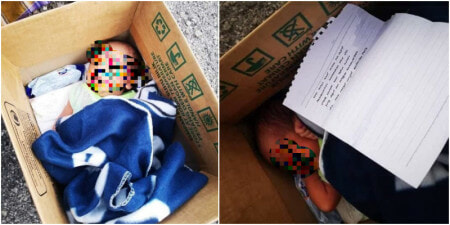