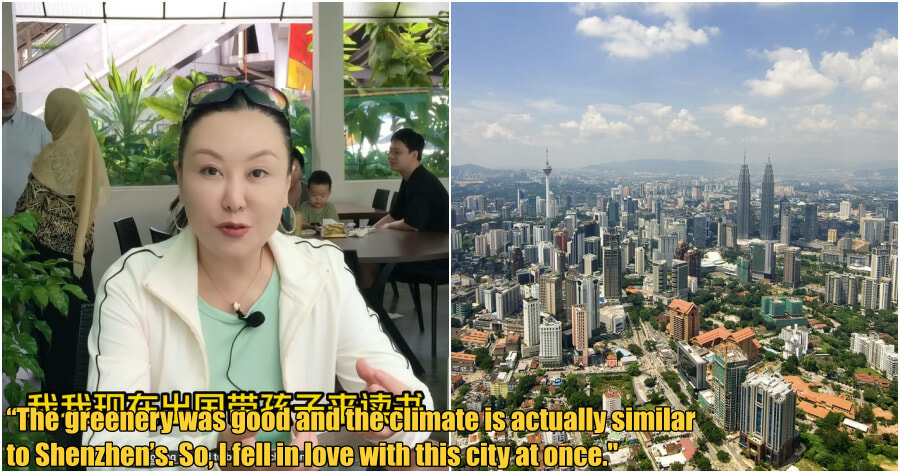 Malaysia may not have the best of impressions to other countries in the world, however, it appears that tourists and expatriates who do end up visiting the country are often blown away by how the reality really is over here.

In a YouTube video by ‘【Málà Cantine 麻辣食堂】马来西亚’, the woman said that at that time, she had been living in Shenzhen, China and was pretty happy living there, however, her friend’s lifestyle in Malaysia soon attracted her attention. 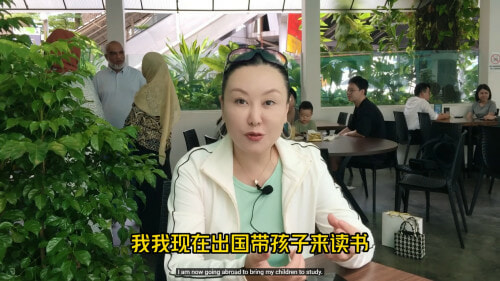 “I had a friend three years ago. He brought his kids to live and study in Kuala Lumpur. I thought his life (in KL) was very good,” she said.

She added that she would often ask him questions about living in Kuala Lumpur. “It was so good, and (his) kids also took English classes, (their) English was good. And (they) also learned the piano and other talents. 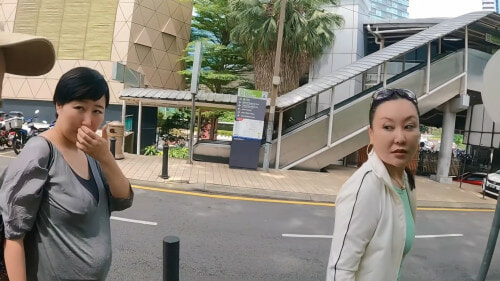 After a year of her asking questions, her friend finally got tired of her answering her questions and told her to just come to Malaysia to actually see what it is like.

“Actually, I didn’t have (a clue) about KL before. My impression of Malaysia was that it seemed to be dirty, messy, (with many) poor (people), and that (you) can’t get enough to eat (here). I thought there was nowhere better than Shenzhen.”

Falling in love with Malaysia

After experiencing life here for herself, she has changed her earlier opinion of it!

“The greenery was good and the climate is actually similar to Shenzhen’s,” she said, adding that she felt Malaysia was actually less humid as well.

“So, I fell in love with this city at once.”

She also felt like she hadn’t actually gone abroad, since the living conditions were similar to her hometown and there was no real language barrier as she could use Mandarin to communicate with the locals.

She was so impressed that she decided to make Malaysia her second home with the Malaysia My Second Home programme. 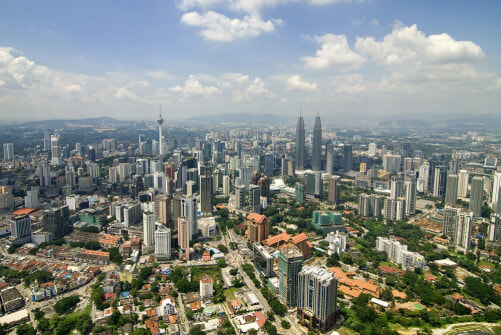 According to her, Malaysia is also the best place to bring up her kids, especially in terms of international education. She felt that international schools in Kuala Lumpur were extremely inclusive as they had a Western education system, but maintained their Chinese cultural education.

“It’s a good place for Asians, especially Chinese people, to come for studies,” she stated.

She also stated that her children are much happier and more self-confident now. “I didn’t expect (my child) to come home (from school) after the first week to tell me, “Mom, I’m really happy” she shared. 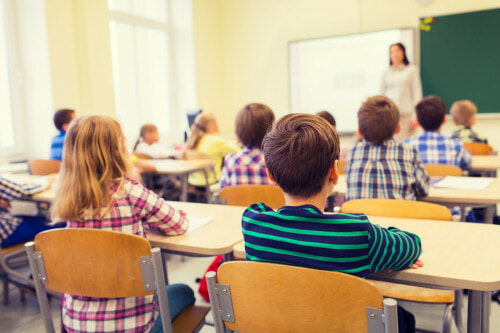 She ended the video with: “I think if you want your child to have international education, or want them to study happily, you can confidently bring your child to Kuala Lumpur. You can’t go wrong!”

We hope that expatriates who make the move to Malaysia share their stories on what attracted them to this country! 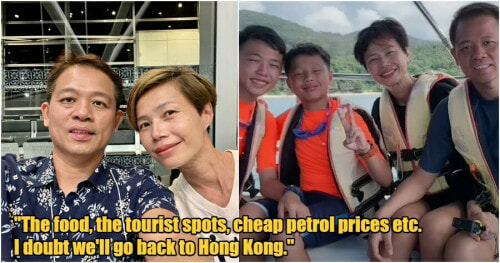