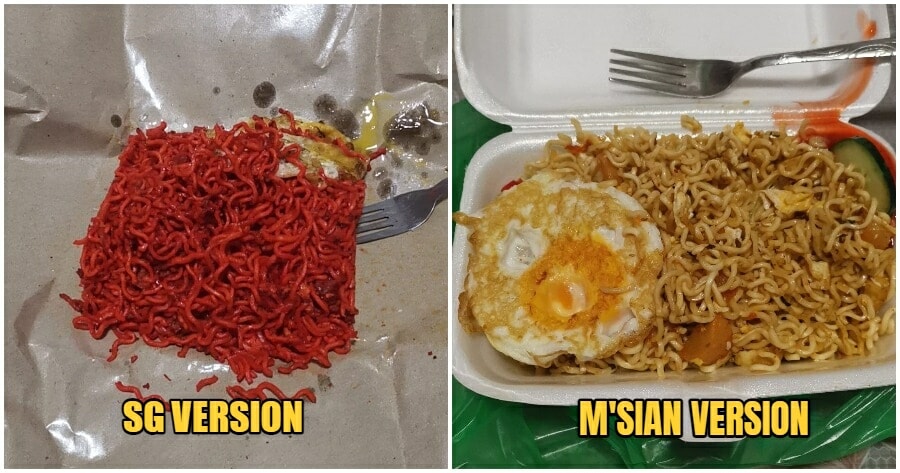 Malaysians and Singaporeans have long squabbled over this age-old question: Who has better food?

To be fair, there are various types of food in both Malaysia and Singapore that go by the same name but are different in style. A Malaysian man in Singapore recently received the shock of his life after he ordered a Maggi Goreng and received a packet of bright red noodles with an egg on the side. 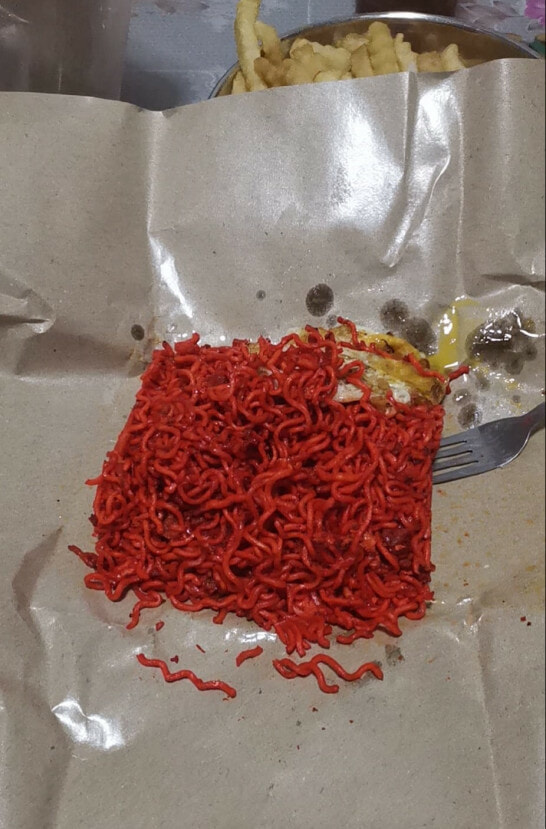 The singaporean version of maggi goreng.

The man later explained that the taste wasn’t unpleasant, but the red Maggi noodles were not exactly what he had envisioned since it was his first time ordering it at Singapore, as said by Mustsharenews.

The man took to social media in a Facebook post displaying the red Maggi noodles that he received with a caption that roughly translates to “I ordered Maggi Goreng here (Singapore) for the first time. I didn’t know it would look like this. I’m never buying this again.” 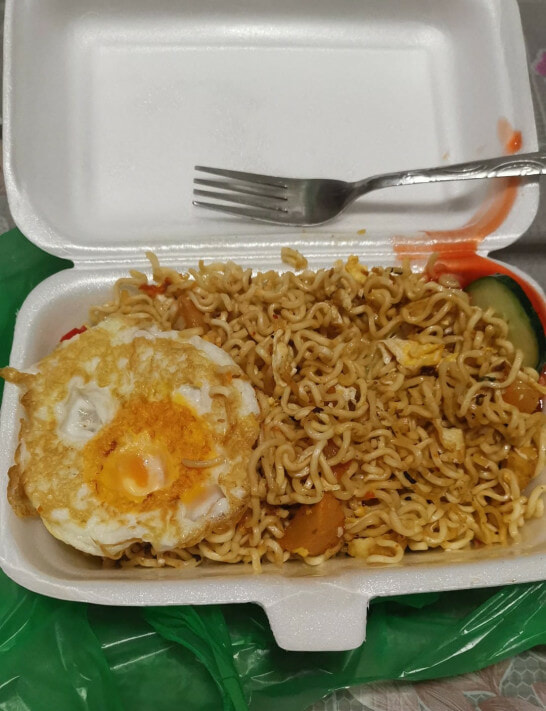 This is what a packet of maggi goreng typically look like in malaysia.

According to the report, the man said that after opening a packet full of red Maggi Goreng, he was left traumatised and in doubt of whether or not he should order it again for second time. He mustered up some courage and went back to the same stall asking for the noodles to be cooked “Malaysian style” and it turned out just as he expected. 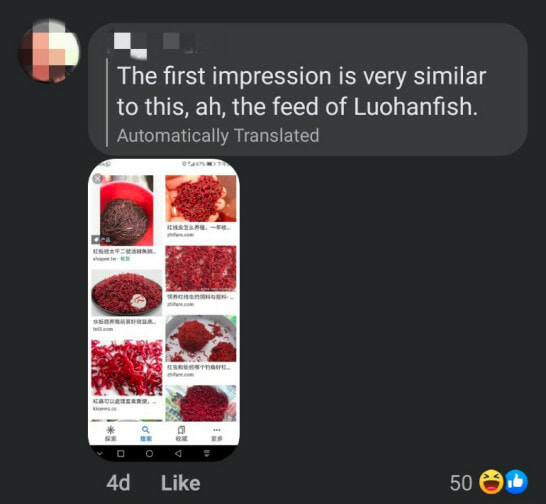 One of the commenters even joked that the red Maggi Goreng looked like “rubber band goreng” instead. While others who commiserated with him remarked that the noodles looked like blood worms used for feeding fish.

But what makes it red you ask? according to Yahoo News, a mamak stall owner revealed that the sauce used to cook the noodles is known to leave the impression that the food is spicier than it looks.

Looks can certainly be deceiving, even if it’s just your regular plate of Maggi noodles, it’s still delicious no matter what colour. Malaysia and Singapore may have different styles of serving Maggi Goreng but we can both agree that the dish is delicious!

Also Read: Seafood Restaurant In Singapore Takes Their Crabs For Walks To Ensure They Stay Meaty 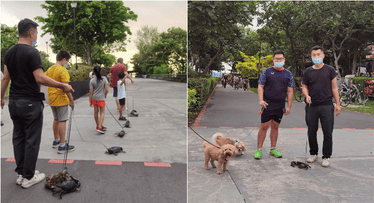