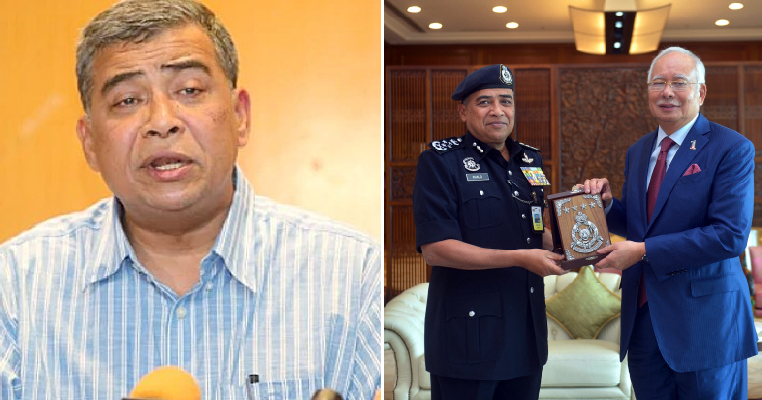 Our 7th Prime Minister, Tun Dr Mahathir Mohamad is definitely not slowing down! Once he was sworn-in as PM, he has been keeping busy rebuilding Malaysia and among the things he is currently working on is to reopen the investigation into the 1MDB case. 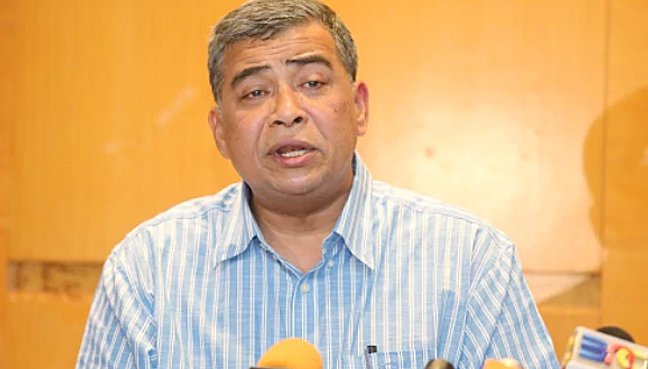 He had instructed the previously classified 1MDB report to be released and had announced a few names that would be probed. PM Mahathir said that Attorney-General Apandi Ali and Former Inspector-General of Police Khalid Abu Bakar are suspects, who would be investigated for suspected misconduct in handling the 1MDB case, NST reported.

In response, Khalid said that he is ready to answer to any investigations. “I am still on duty and I am ready to offer my full cooperation with regards to any issue, including any investigation process involving me,” he said. Previously, he was in a special task force consisting of four government service heads that were responsible for investigating the scandal-ridden 1MDB and the mysterious RM2.6 billion donation that was deposited in Datuk Sri Najib Razak’s personal bank account. 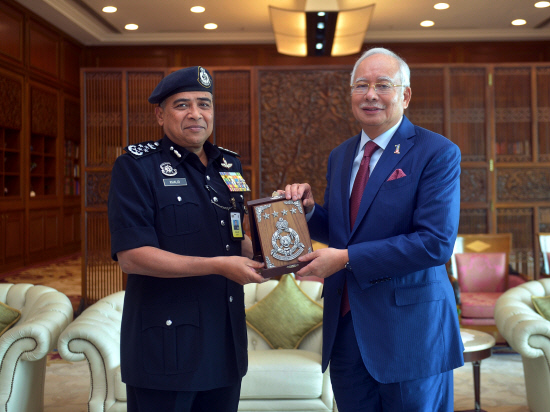 During this investigation, several Malaysian Anti-Corruption Commission (MACC) officers who were probing the 1MDB case were transferred while the presiding Attorney-General, Tan Sri Abdul Gani Patail during that time was fired. There were also speculations on social media that Khalid and several other high-ranking people would be barred from leaving the country while their bank accounts were frozen.

However, Khalid replied that he does not know about any travel ban. The 60-year-old had retired from the police force last year and is currently serving as chairman of Prasarana Malaysia Berhad.

Well, it looks like he is all set to answer some questions!

Also read: Najib Acknowledges Being Blacklisted, Decides to ‘Take A Break’ in Country 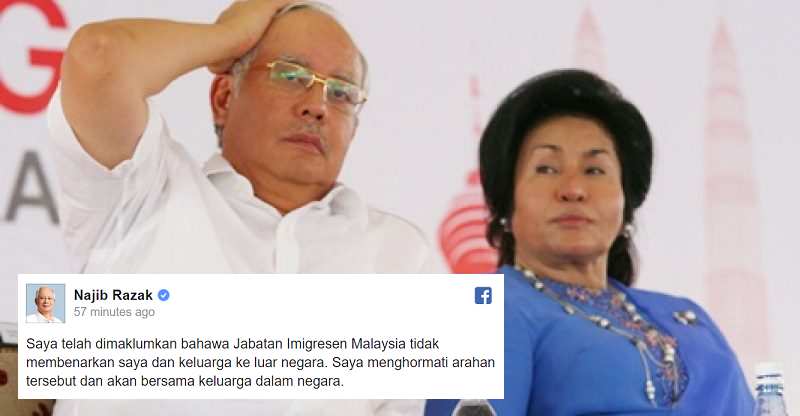