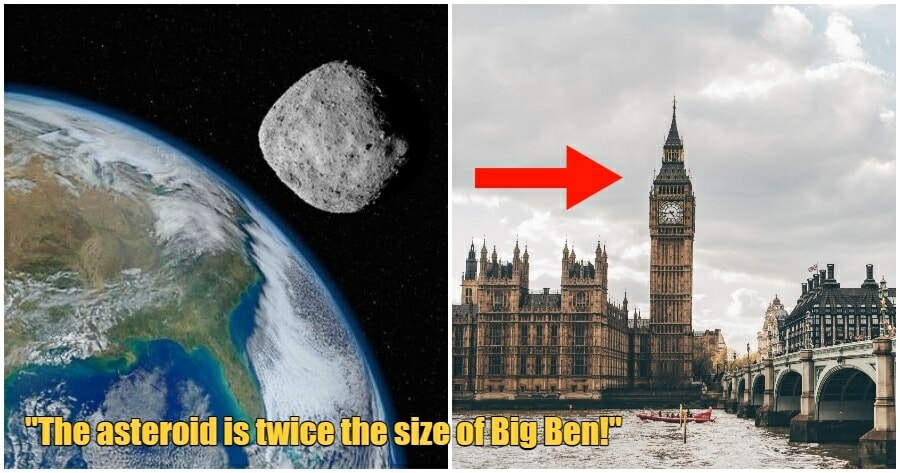 An asteroid two times bigger than London’s popular landmark, Big Ben is allegedly expected to enter the Earth’s orbit at the end of this week.

But it’s not the end of the world just yet! This won’t be like the Armageddon scene you saw in the movies as the rock that is supposedly entering the Earth’s orbit would be crossing at a safe distance of more than 4.8 million kilometres.

According to the Daily Star, who cited the National Aeronautics and Space Administration (NASA), they are now apparently tracking the movement of this huge space rock named 2021 PT which is predicted to approach Earth this Sunday (29 August).

The asteroid’s diameter is said to be between 110 metres to 240 metres while Big Ben is just at the height of 96 metres. It is also reported to be moving at a speed of above 25,700 kilometres per hour. 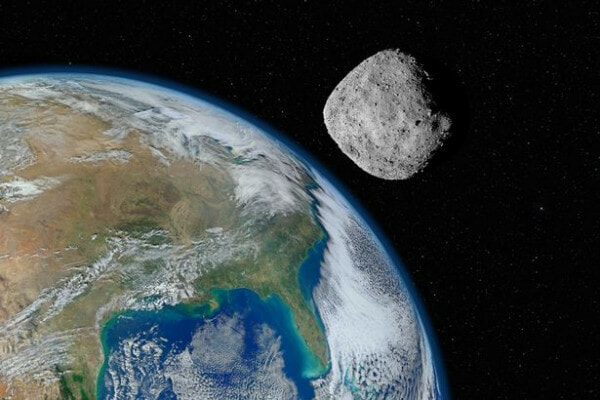 Meanwhile, NASA has also tracked another asteroid known as 2011 UC292 with a smaller diameter between 73 metres to 160 metres.

It had been moving at a speed of 30,743 kilometres per hour and just passed Earth at a safe distance of more than 3.2 million kilometres on 24 August.

Read Also: 2 Penang Boys Will Have An Asteroid Named After Them For Winning An International Chemistry Award 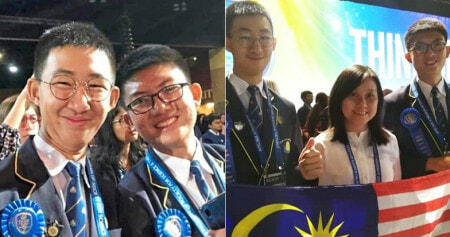