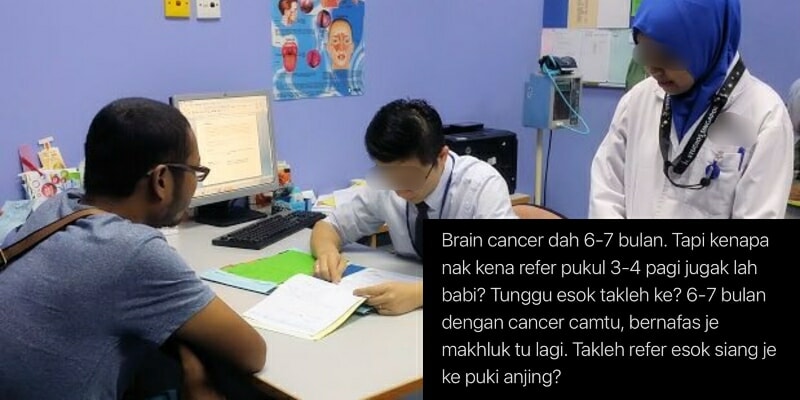 Social media is becoming a place for people to rant and release their frustrations. While this may seem cathartic, you still need to be very careful as to what you say.

One medical officer from the Sultanah Aminah Hospital (HSA) in Johor Bahru is currently under investigation for allegedly posting an insulting tweet in regards to a cancer patient, as showcased by a Twitter user YB Riri Terpaling Birthday. 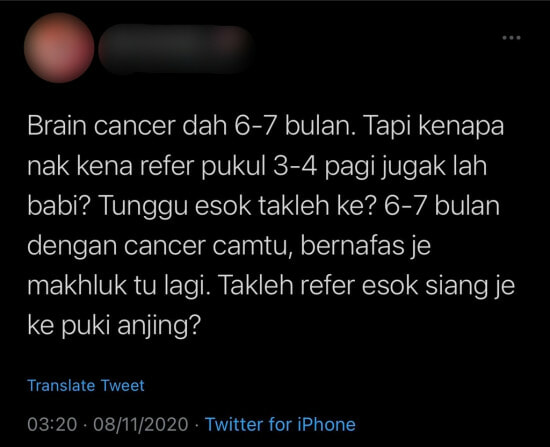 As according to Sinar Harian, HSA Director Dr Mokhtar Pungut shared that they have since launched an investigation into the incident, stating that they do not condone such behaviour and that the appropriate action will be taken against the medical officer. 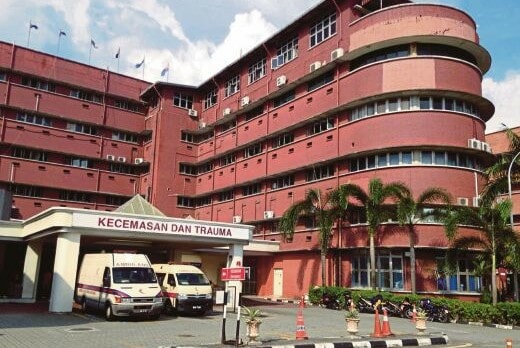 “In regards to the issue where a medical officer insulted a patient on social media, the HSA management is taking his actions very seriously. A special committee has been set up at the hospital with the aim of further investigating this issue. If this incident is found to be true, the appropriate action will be taken against the medical officer,” he said.

“HSA would like to apologise for the statement issued by the medical officer as it offended the community,” he added.

Though there has been speculation that the medical officer was insulting another doctor who referred the patient to him (and not the patient itself), the alleged insults are still rather unprofessional. Plus, who would want to see a doctor who might insult you online right? 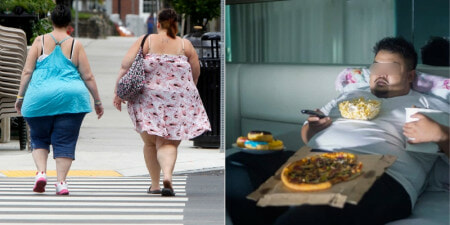