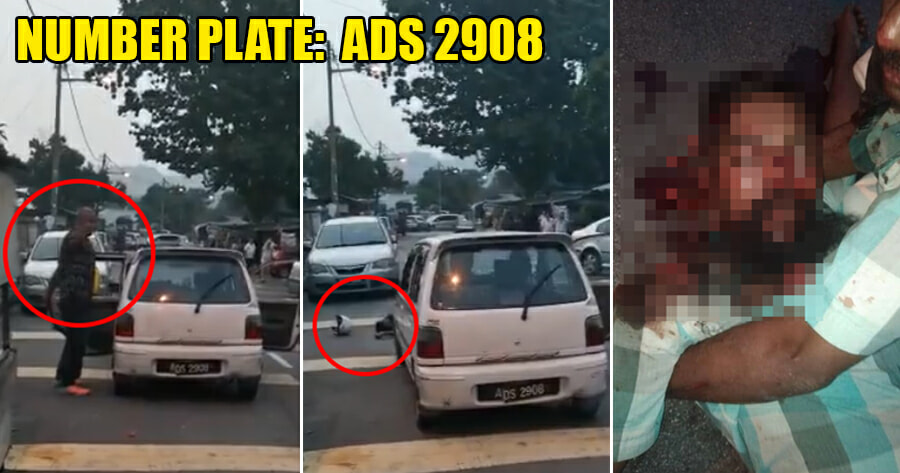 A video posted on Facebook on Monday (16 Sept) shows the moments after a man was hit, robbed and run over by what looks like three men in a Perodua Kancil.

The incident happened in Kampung Cheras Baru where one of the suspects is seen getting into the car with the licence plate number ADS 2908. 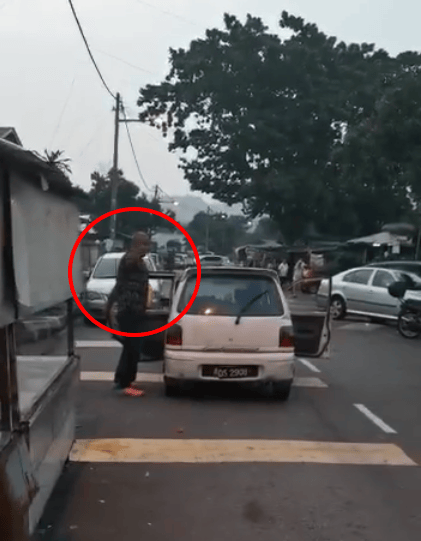 One of the suspects gets in the car and then it begins moving forward which elicits horrified screams from citizens witnessing the scene. The video then shows a helmet rolling into view and a man, the suspected victim, is seen lying on the road in front of the car. 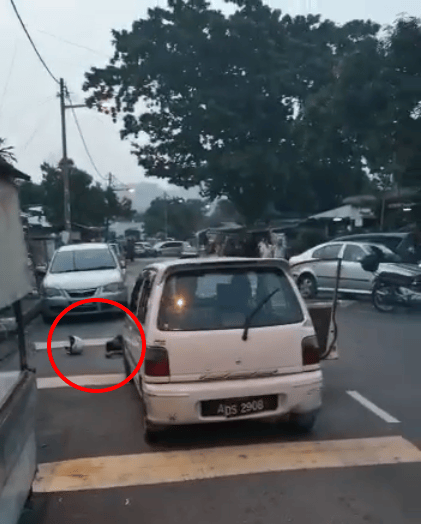 The car stops and reverses slightly before driving off as witnesses are heard shouting at them.

The video doesn’t show clearly if the man was run over by the car nor is it known if he was hit badly before he was robbed, but photos of him show that he suffered severe injuries to his face with his blood spilt on the ground.

It’s also not known what happened to him after the accident.

Posted by 我们是马来西亚人 We are Malaysians on Monday, September 16, 2019

Hopefully a police report was made about this and that the suspects will be caught and punished for their violent act! 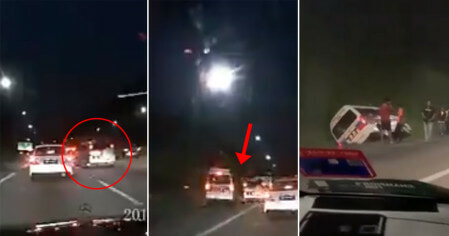