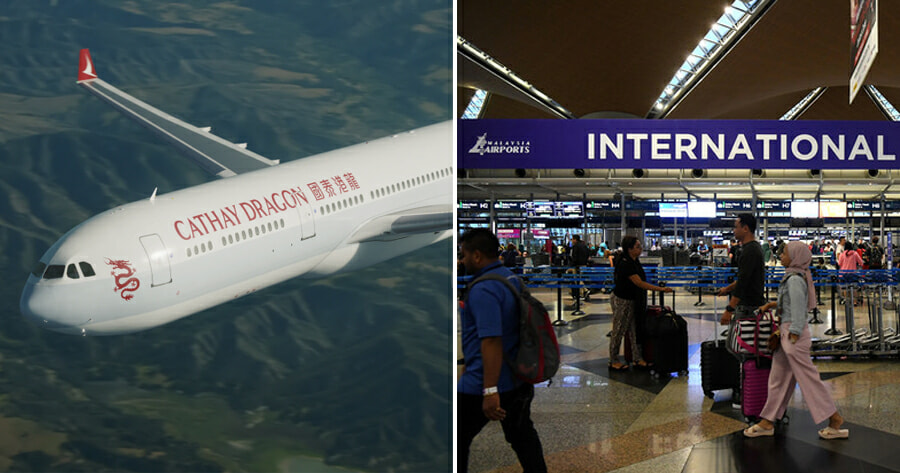 This comes after Air India was banned similarly, shutting off a key route that thousands of Indian citizens have been trying to use to return to Hong Kong after being stranded abroad for many months.

According to Bangkok Post, flight KA734 from Kuala Lumpur to Hong Kong carried five passengers who had the virus after which health authorities informed Cathay Dragon about the news on Saturday night (19 September). 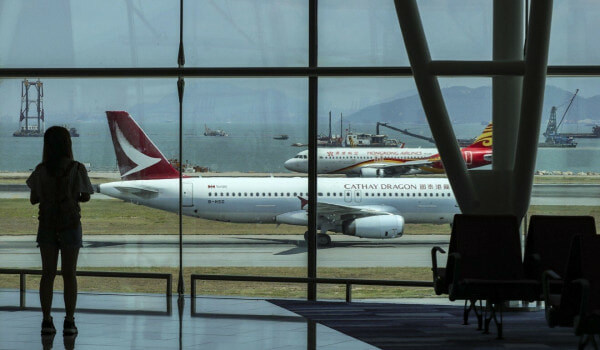 “As a result of the Civil Aviation Department directive, we will suspend our passenger services between Kuala Lumpur and Hong Kong until October 3,” the airline said in a statement, adding that passengers affected by this move would get a refund or alternative travel arrangements.

The five passengers had flown to Malaysia from India on an Air India Express service before connecting to Cathay Dragon. According to Hong Kong authorities, the affected passengers’ documents complied with strict health rules.

Meanwhile, Cathay has sent the affected aircraft for deep cleaning while people who came into close contact with the infected passengers on board are being tracked down. 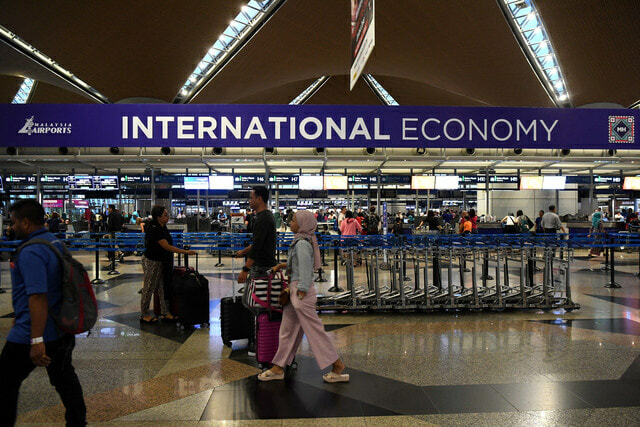 On 25 July, the Hong Kong government announced that travellers from high-risk countries like India, Pakistan, Indonesia, Philippines and the United States have to test negative for Covid-19 with certification and validation within 72 hours of departure. Additionally, these travels also have to present a hotel reservation for 14 days as proof.

This means that flights from India to Hong Kong have been slowed down drastically, leaving people stranded and desperate. To make matters worse, Air India was banned from flying to Hong Kong for two weeks in August after a dozen Covid-19 cases were detected.

Because of the ban, the Hong Kong government advised people stranded in India to fly to Hong Kong via transit hubs like Kuala Lumpur. This is where we’ve seen imported cases from India in Malaysia in the past few weeks.

As of now, India has the second-highest number of Covid-19 cases in the world. A total of 5.5 million cases have been recorded in the country, including 4.4 million recoveries and about 88,000 deaths. 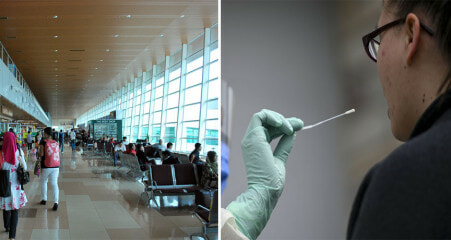