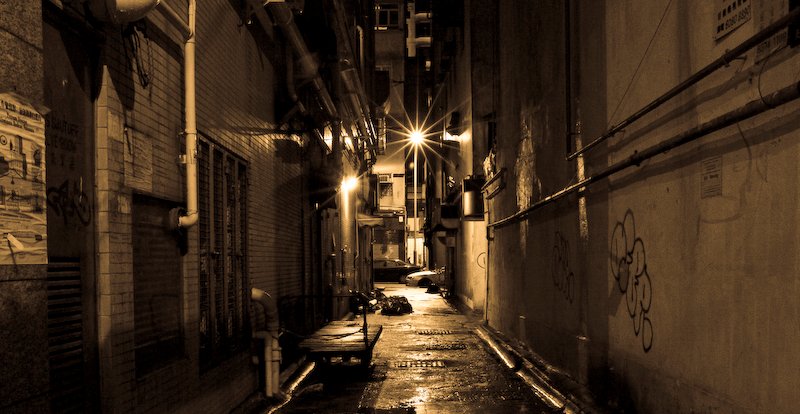 Rape isn’t something to joke about as it is a heinous crime that almost always leave victims scarred for life.

However, how this almost-rape victim from Hong Kong handled the situation totally saved herself from being sexually harrassed, Next Shark reported.

The drunk 27-year-old dragged one of the night club workers into a back alley as she was leaving work and attempted to rape her. He took off his pants and started molesting her.

When Leung tried to penetrate the poor girl, the smart girl quickly tried to divert his attention. The 23-year-old girl intelligently praised the drunken chef on his muscular body.

“You’re so buff. Did you want to apply to become a police officer or fireman?”

Leung was stunned for a moment and needed to stop his actions to think of a reply, especially after hearing the word ‘police’. Seeing her opportunity, the smart girl kicked him in the groin and ran off.

Due to the concrete evidence of the surveillance camera footage, Leung was caught 5 days later. Then, on March 8, 2017, the horrible man was finally put into jail for 4 years after pleading guilty for attempted rape.

The attempted rapist’s lawyer actually had the audacity to defend the accused by saying Leung only tried to rape the woman because he failed a test at work.

Apparently passing that test would have landed him a promotion or an opportunity to work overseas.

Unfortunately, the poor girl showed signs of trauma after this incident. She had developed anxiety, according to a psychological assessment.

She also became self-destructive and even avoided being intimate with her boyfriend.

The judge who put the sentence on Leung sympathised with the victim. He said,

“It is not difficult to imagine her pain and fear, or why she remains affected by feelings of unease.”

He also hoped Leung will change for the better.

“I hope the defendant will learn from the bitter experience and not repeat those steps. Be new man after serving sentence.”

Indeed, there is no excuse for anyone to rape a person. Hopefully the man has learned a hard lesson and strive to be a better man.

And as for the victim, kudos for her quick thinking which saved her from actually being raped. Hopefully, she recovers from this incident as soon as possible. 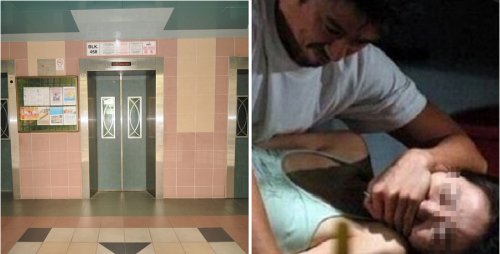