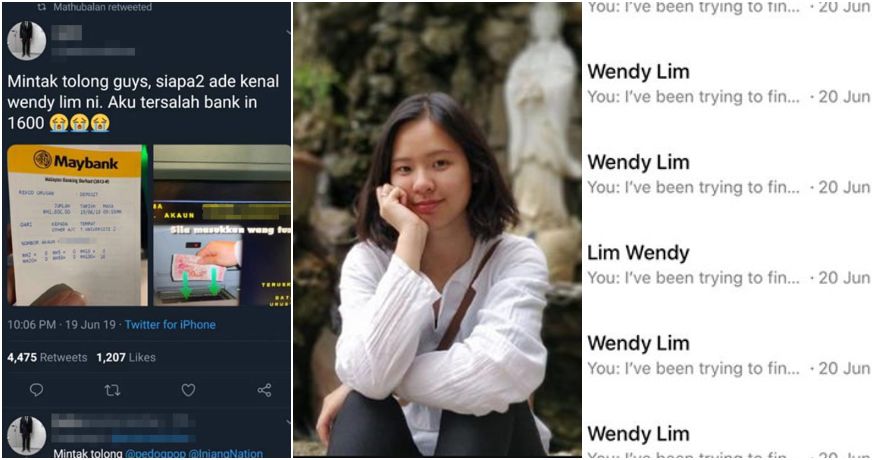 If we found that an amount of money has been credited to our bank account, some of us would possibly be happy with the sudden windfall and enjoy the money as our own. But that isn’t the case for this 26-year-old girl. 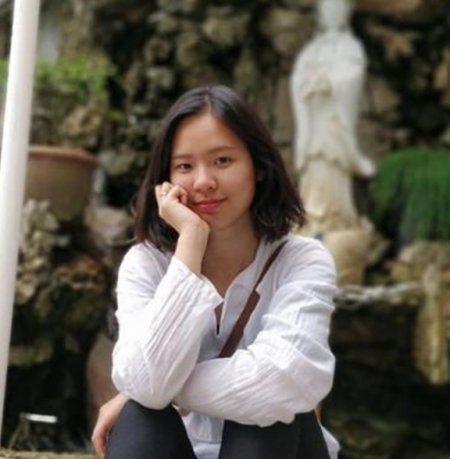 According to MalaysiaKini, Wendy Lim, a 26-year-old student majoring in Social Work in Australia, decided to find the owner of the RM1.6k she suddenly found in her bank account. 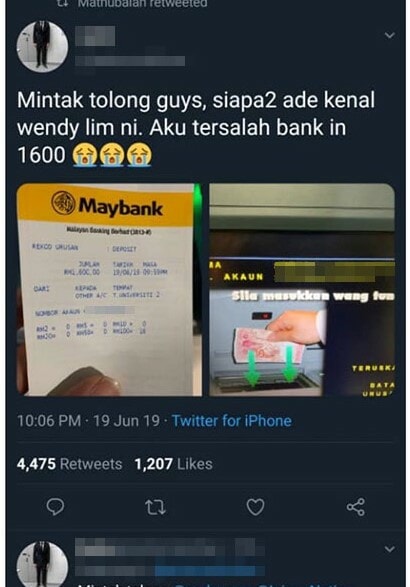 He went onto Twitter to seek help from the netizens to try and find Wendy so he could ask her to return the money. Mohamad Azim said he tried cancelling the transfer process, but since Wendy’s phone couldn’t be reached, he had no choice to bring it to his social media.

Sadly, shortly after the incident, Mohd Azim had to use his own money to pay a foreign worker. But he still tried reaching out to several Wendy Lims on Facebook to see if he could find the right one. 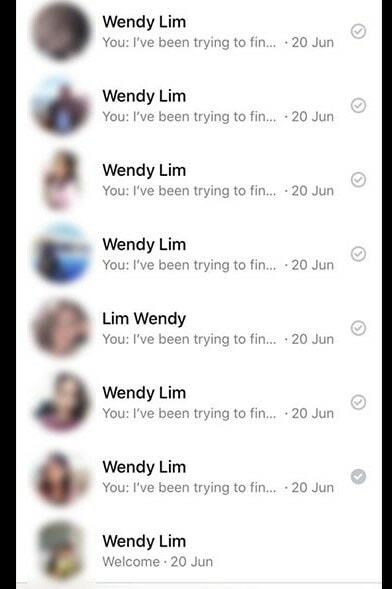 In November, a friend of Wendy’s helped her reach out to Mohamad Azim, and she agreed to return the RM1.6k to him after coming back from Australia.

Wendy said she understands the financial struggle Mohamad Azim went through as she had her university tuition to pay for as well. More importantly, she felt appreciated and is content the money will be used beneficially for Mohd Azim and his friends.

For the rest of us, we hope everyone can learn to be truthful and thoughtful of others, just like Wendy!

Also read: Inspiring 104yo Woman From Langkawi Refuses To Retire and Catches Fish For a Living 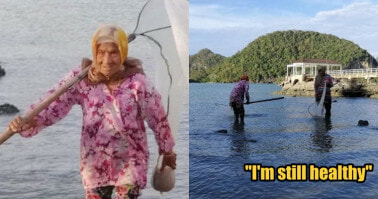