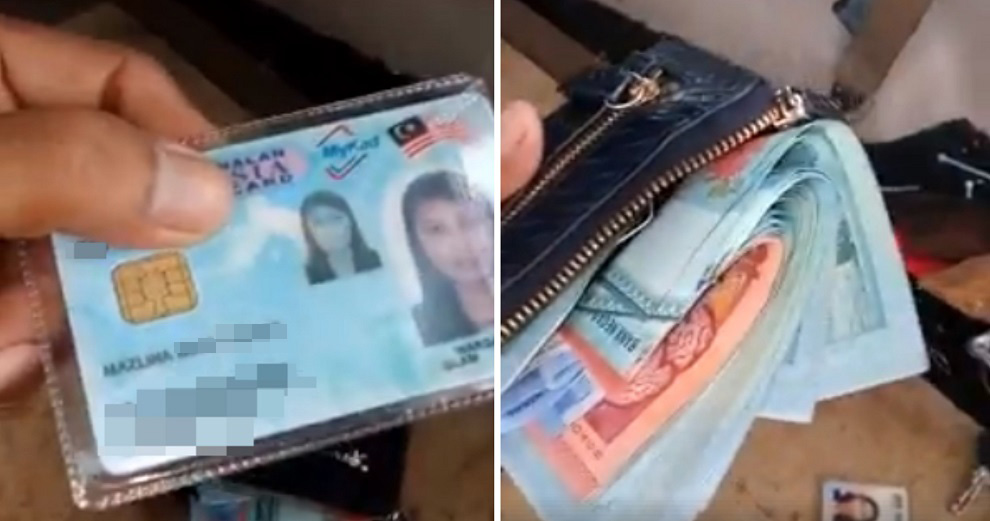 Just yesterday, a humble fruit seller from Pantai Remis, Selangor, was working at his fruit stall as usual and serving customers, when he noticed someone left their wallet behind at the stall.

The seller, named Abdul Jalil Lazim, then inspected the wallet and found that it had more than RM3,000 cash inside! 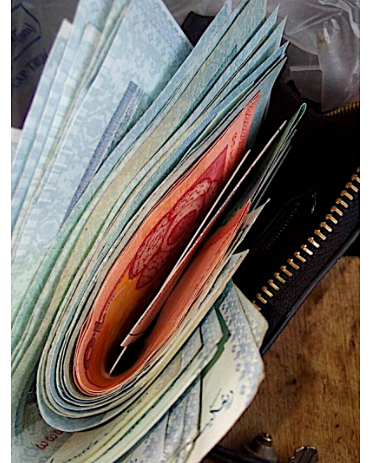 The honest man then decided to find the wallet’s rightful owner, and uploaded a video on Facebook to try and get her attention. In the video, he showed the contents of the wallet, including her MyKad and driving license (obviously, he covered up her MyKad number and other private details!). 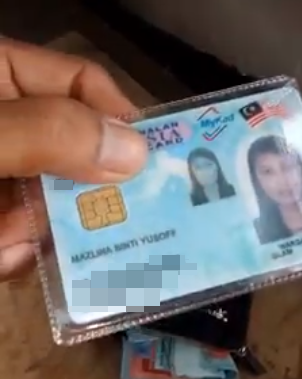 Just an hour after he uploaded the video, the owner, Mazlina Yusoff returned to the fruit stall to get her wallet back after her friends saw the Facebook post and alerted her. She didn’t even realise the wallet was gone until she was notified by her friends!

“My wife and I were not aware that the wallet and money had fallen out until I was contacted by friends. I thank Abdul Jalil and praise him for his honest actions.” 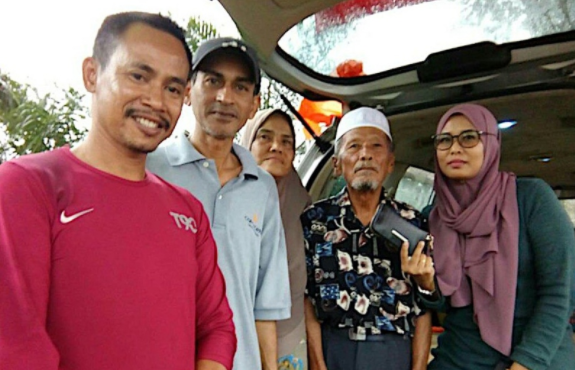 We definitely commend Abdul Jalil for his honesty and wish him a great new year ahead! 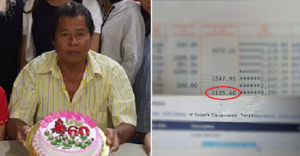