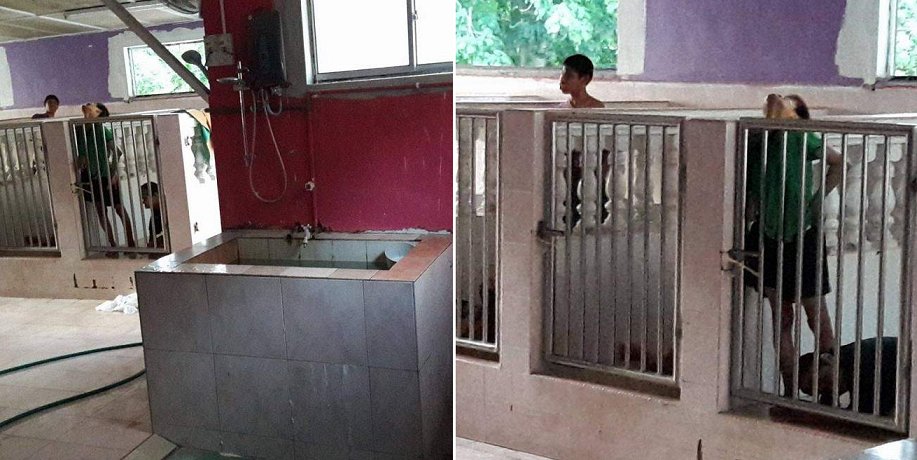 A fellow WOB reader shares to us her shocking discovery of disabled kids being cooped up in cages.

Vivien was visiting her handicapped aunt with her family in the Rumah Kebajikan Kanak-kanak Cacat. She and her family visit the aunt often but today, she decided to take a tour around the house alone before stumbling across a horrifying sight.

She sees children being left in cages and what’s worse, there was more than one kid in each ‘cage’. 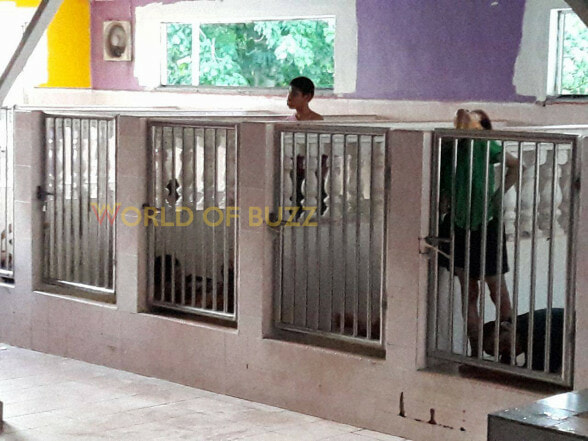 “I saw this inhuman treatment to handicapped patients during my visit. They were locked in the cage like dogs without water, without bed, nothing. What’s worse is that a few people are sharing one single cage.”

Only being able to take a glimpse through the window of this heartbreaking scene, Vivien mentions that she ‘saw 2 people per cage’.

She further describes the detestable environment these kids had to be in.

“Actually it’s very dark. No lighting is offered. The house stinks like hell. With one public shower machine and toilet bowl for sharing.” 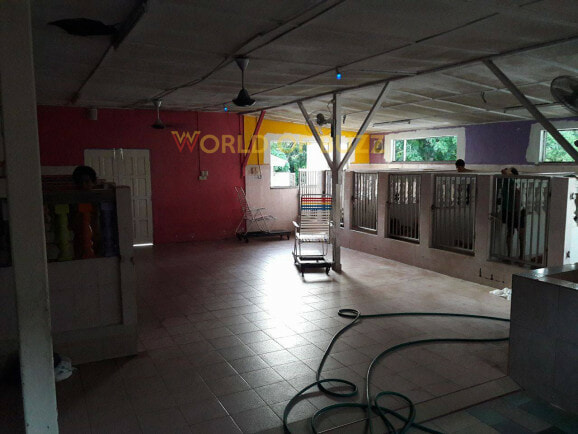 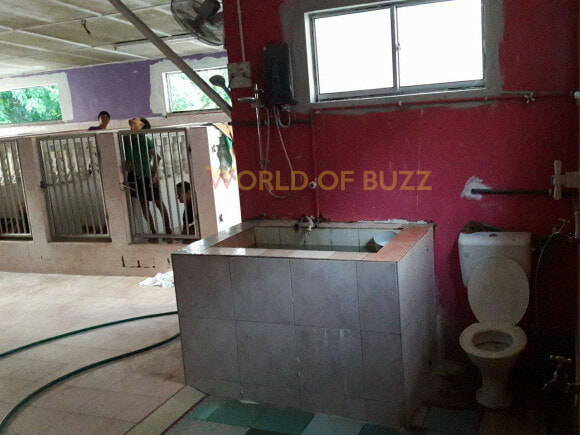 She mentions that this part of the house holding these kids (who are assumed to be hard to handle) are always locked so no one ever entered the area. Fearing she would be discovered, she quickly snap a few images before moving along.

“I took these photos privately from the window since the door is locked and the office is just in front of this locked house.”

According to Vivien, the Rumah Kebajikan Kanak-kanak Cacat had two parts, one for disabled women while the other for kids. She mentions that her aunt is well taken care of as there are caretakers, bed, dried food placed around the space, wardrobe etc. Unfortunately she wasn’t sure and couldn’t say the same for the other part.

“I’m not sure is there anyone taking care (attend to their needs) of these children since they’re left and locked inside while the people in charge are chilling in the office, just in front of that locked house.”

“I suspect foul-play on the money handling since the home is well furnished and it receives donations very often.”

Vivien was later contacted by a lady from the Rumah’s office after she had made the complaint to UNICEF. But the conversation quickly got heated up after the lady realized that the news is out and berated Vivien for letting it out to the public.

In their defense, the rumah kebajikan explained that due to the lack of funds, severely disabled kids would be kept in the ‘cages’ to prevent them from attacking other children as there were not enough volunteers to monitor them.

It was reported that the practice of keeping them in pens began in 2009 and according to the home, the Welfare Department is aware of the practice.