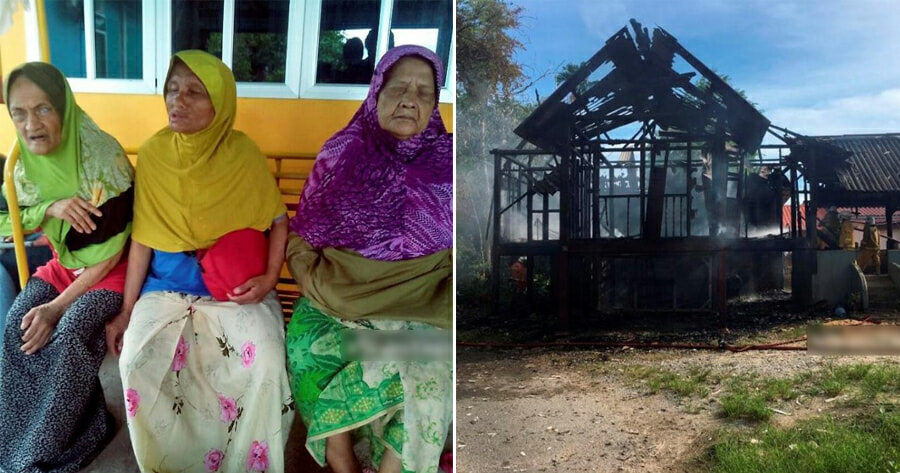 On Monday (3rd June) at about 4pm, NST reported that three blind elderly women lost their 100-year-old ancestral home in Kampung Titi Besi, Kedah, to a fire started by their own nephew.

Halijah Ibrahim, 78; Che Manai, 73, and Zainah, 67, lost about RM10,000 in cash and jewellery, as well as their land grant and Hari Raya clothes when their home burnt down, and are now taking shelter at their handicrafts workshop just next to their home. 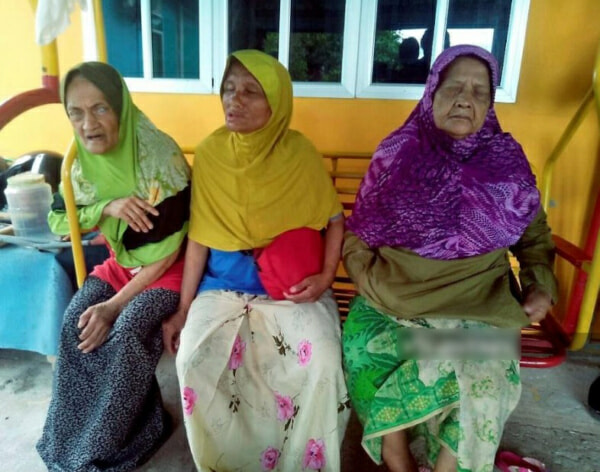 Their nephew had allegedly asked one of his aunts to lend him RM50, but she refused to give him the money as she knew he would use it to buy glue for sniffing.

“He asked me for RM50. When I said that I did not have the money he became enraged and left the house. I rejected his request because I know he will use it to buy glue (for glue-sniffing),” said Che Manai, who had raised her nephew since he was 10 years old.

However, he became angry and decided to set the house on fire.

“I had ironed my Hari Raya clothes and put it in the cupboard but fate intervened,” Che Manai said. 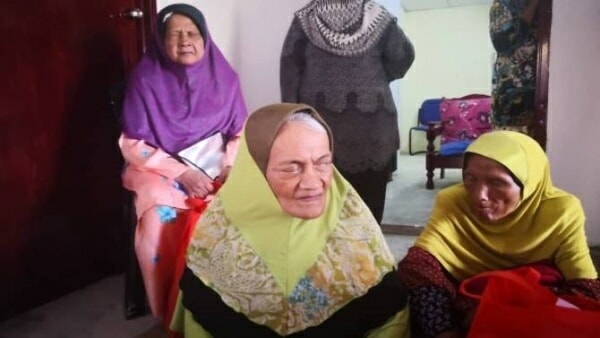 Perlis Menteri Besar Datul Seri Azlan Man was informed about this story and paid the three elderly sisters a visit with Guar Sanji assemblyman Mohd Ridzuan Hashim. He said that the state government are working with the Perlis Islamic and Malay Customs Council to build a new home for them. 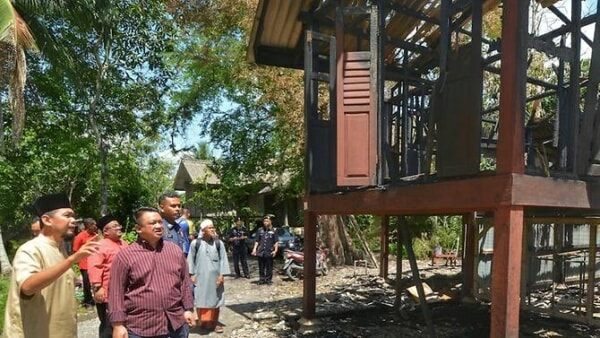 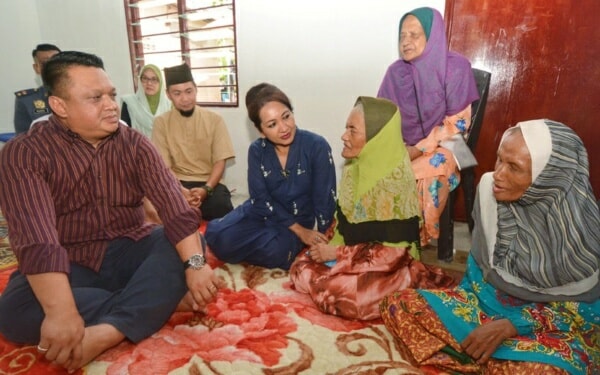 Meanwhile, Perlis police chief Datuk Noor Mushar Mohamad said that the suspect had been arrested, and had already confessed to committing the deed.

Oh no! The poor makciks! We hope a new home will be built for them real soon! 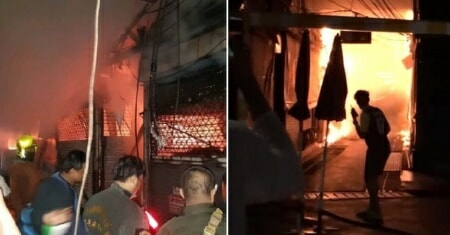