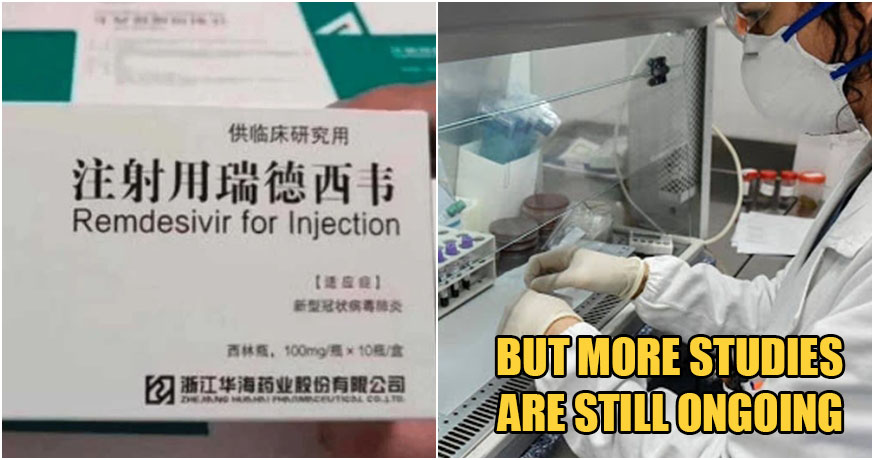 As the world waits on its toes for the few number of vaccines and drugs that are currently entering testing phases in a race to be the first Covid-19 cure, one of the most highly anticipated names, Remdesivir, has reportedly failed its first clinical trials according to CNA and The Guardian. 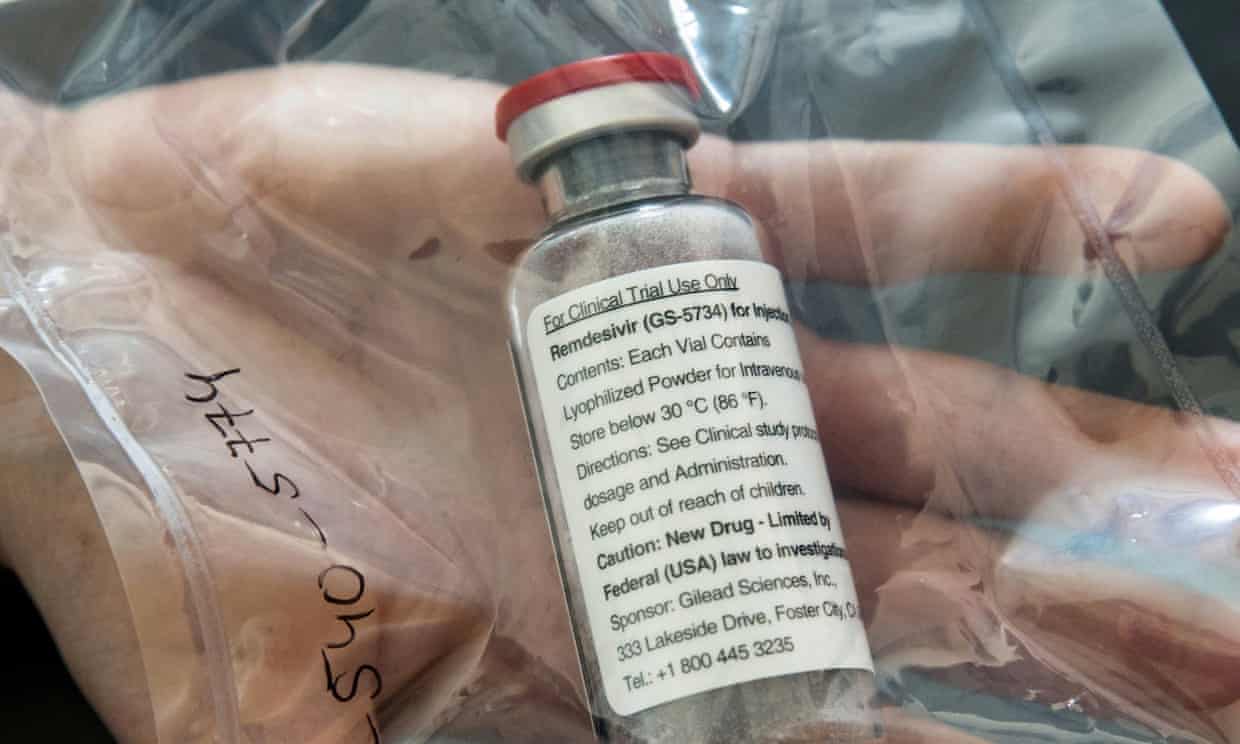 Initially a prospective, albeit experimental drug that was heavily publicised for its potential to cure Covid-19, randomised clinical trials for the drug Remdesivir has revealed that it the drug had no effect against the Covid-19 coronavirus. The clinical trials were held among 237 patients, which was described as a ‘gold standard’ trial, where 158 patients were administered the drug, while 79 remained in a control group.

Under 14% of those on remdesivir died, compared with nearly 13% of those not taking the treatment. There was also little difference to the recovery time between both groups. 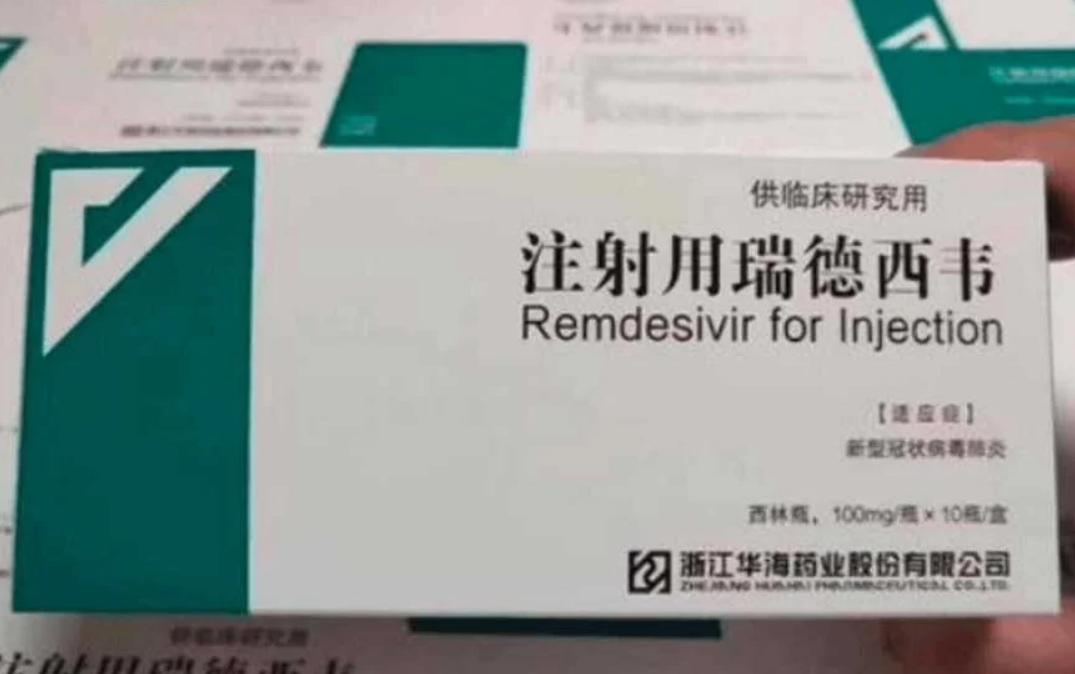 The draft summary of the results were uploaded online briefly onto the World Health Organisation website before being taken down.

“A draft document was provided by the authors to WHO and inadvertently posted on the website and taken down as soon as the mistake was noticed. The manuscript is undergoing peer review and we are waiting for a final version before WHO comments,” said spokesperson Tarik Jasarevic. 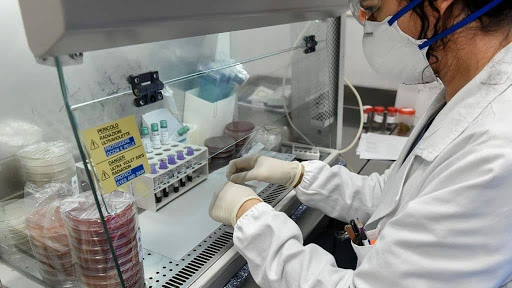 Gilead Sciences, manufacturer of the drug, has since come forward to refute the now-deleted findings, citing that the post had “inappropriate characterisations of the study,”.

“As such, the study results are inconclusive, though trends in the data suggest a potential benefit for Remdesivir, particularly among patients treated early in disease,” adds the spokesman for Gilead Sciences.

But bear in mind, this preliminary study does not mean that the drug is completely ineffective, as other large-scaled trials in advanced stages may paint a more comprehensive picture on the effectiveness of Remdesivir against Covid-19, according to Financial Times. 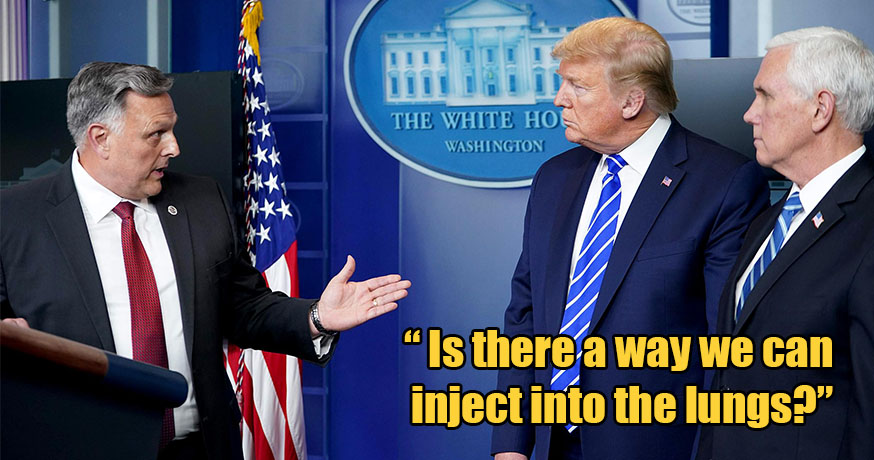