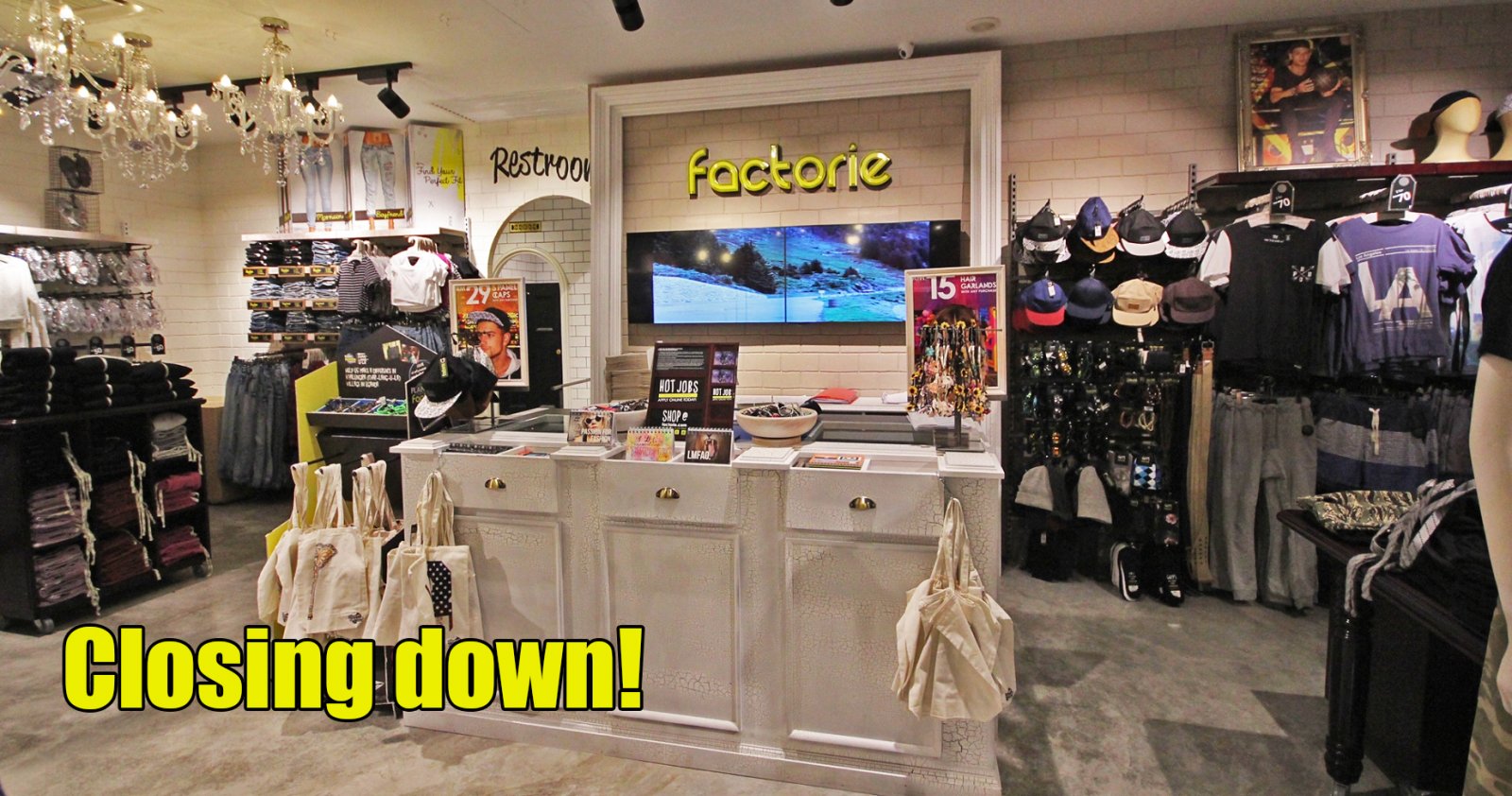 If you love shopping high street labels, chances are you’ve come across the brand Factorie before; and if you’re a fan of this brand, we’ve got some bad news.

Based on a recent report by Mothership, the urban clothing label owned by Australian retail company, the Cotton On Group, is about to close down all its outlets in Malaysia very soon. Oh no! 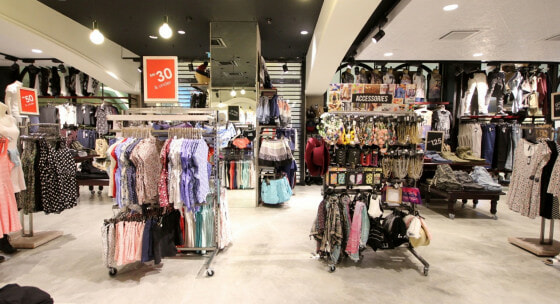 Factorie will reportedly close down by mid February 2018. This closure applies to all outlets in Malaysia and Asia.

The news of the closure was confirmed by Factorie’s spokesperson, who said,

“We value the incredible contribution that our team members have made to Factorie in the local community. Our team members remain our number one priority and we’re working closely with them to identify opportunities for their redeployment within the business.”

Since the spokesperson did not disclose any reason for the close down, it is unclear as to why they decided to cease operations. However, a fellow netizen chimed in saying that the closure is probably due to the fact they weren’t doing so well. 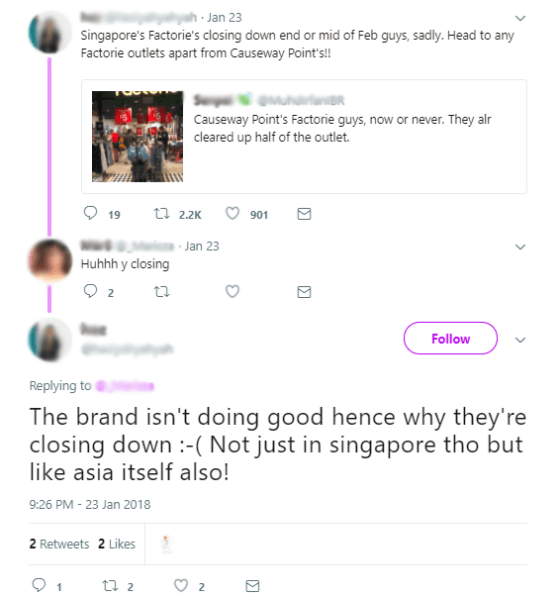 As the news began to spread like wildfire, it obviously did not sit well with netizens as some of them were truly upset and shocked with the decision made by the Cotton On Group.

Others were appalled as they do not know where to shop for similar clothes once the outlets shut down. Cotton On I suppose? 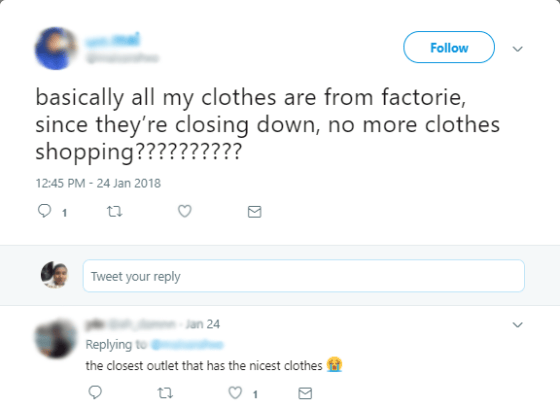 One staff even posted an invite for netizens, asking them to drop by and shop at the Factorie in IOI City Mall for one last time. 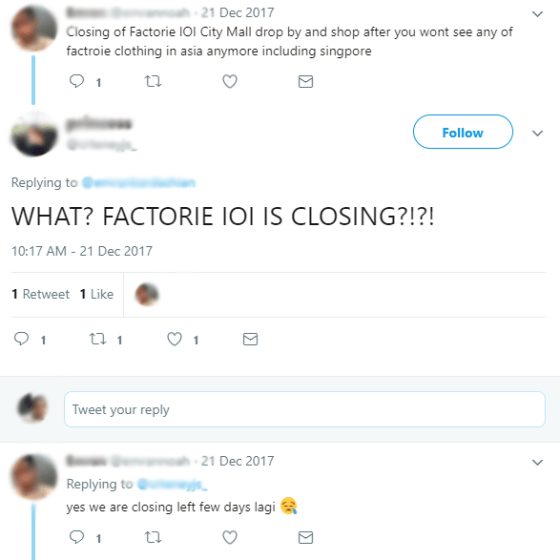 With that being said, don’t be too disappointed though because you can still shop for Factorie’s clothes through the online store, Zalora (probably while stocks last, so better hurry!).

On the bright side, Factorie fans can expect a massive clearance sale in-store, so go ahead and snag up some cheap deals before your favourite store closes down next month!

Also read: H&M Announces They Will Be Closing More Physical Stores Due to Declining Sales 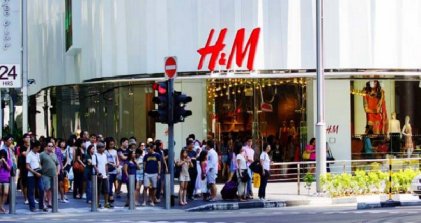