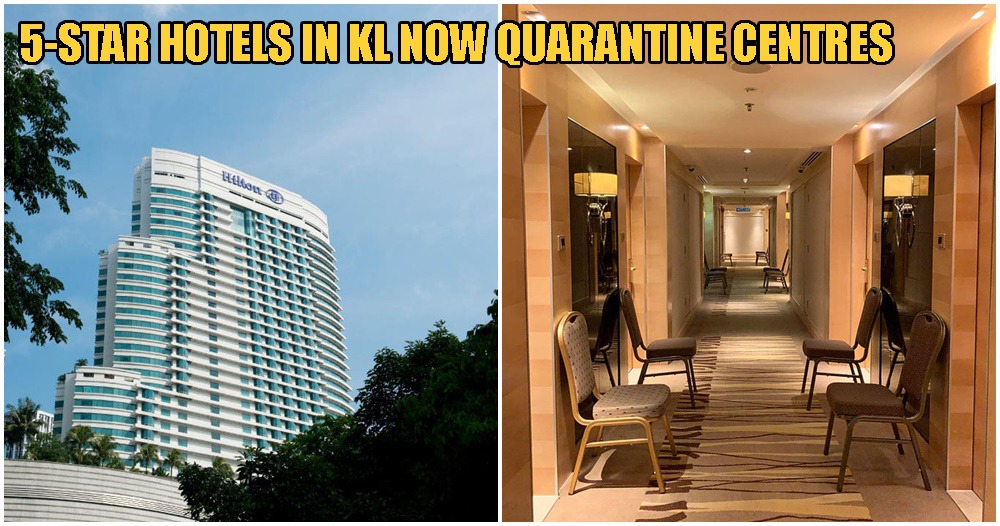 As many of you have heard, the government is taking the precautionary measure of ensuring all Malaysians returning from overseas countries are quarantined before they are allowed to go back to their homes to minimise asymptomatic carriers from spreading the virus. 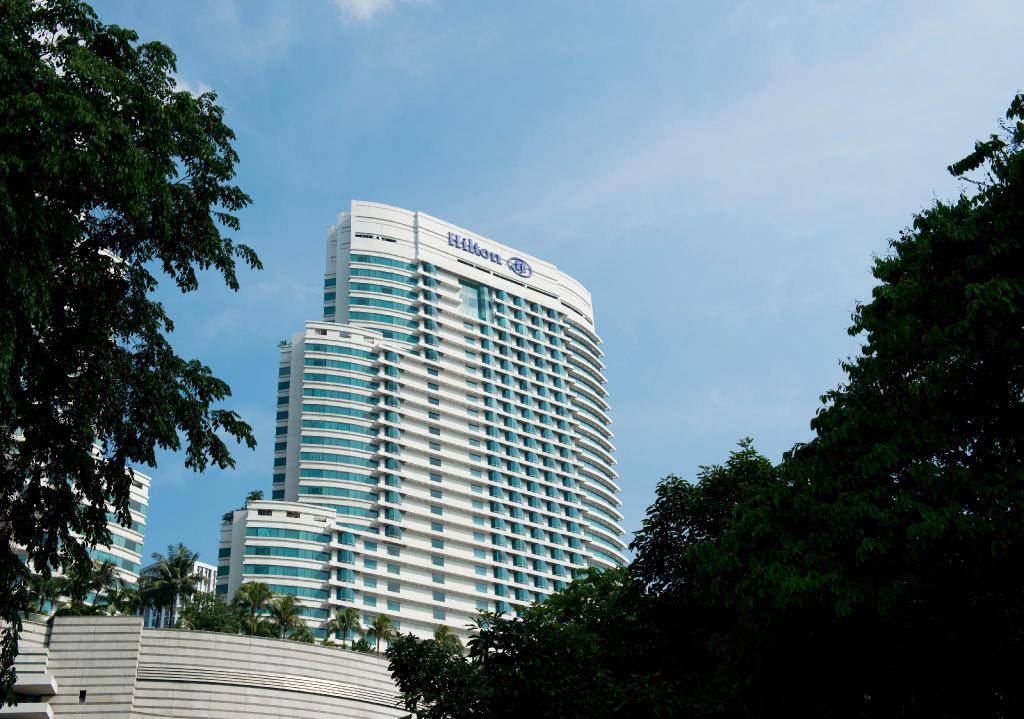 While quarantine is necessary, it doesn’t have to be uncomfortable. In fact, these hotels that are now quarantine centres just prove how much the government is looking out for our returning travelers. If you’re wondering what kind of places these returning Malaysians are staying in, here’s a list of hotels you can look out for in the Kuala Lumpur region:

A quarantined Malaysian even shared her experience in one of the above hotels, saying that the hotel was fully serviced with air cond, TV and WiFi, as reported by Places and Foods. Despite being slightly old, it was still in good condition and each person is given three free meals a day, as provided by the government. 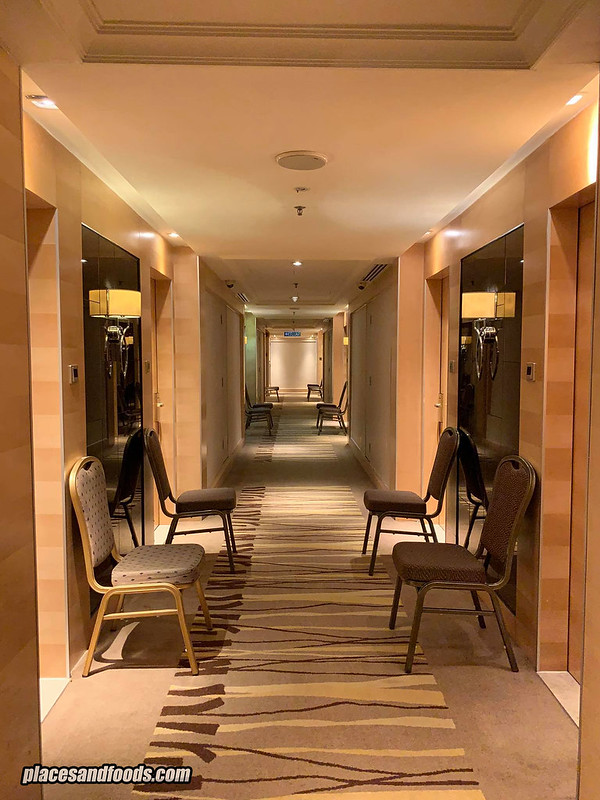 Nonetheless, the same rules of social distancing still apply. Everyone must stay in their room and can only pick up their meals on chairs designated outside their doors at allocated times throughout the day. No one is allowed to go outside their hotel room to use leisure facilities such as the gym or swimming pool as it’s not a vacation. Everybody is still expected to do their part in curbing the spread of the virus.

According to Berita Harian, these are just 31 hotels in Kuala Lumpur of the 472 premises all over the country designated to house quarantined individuals that are a risk of the virus.

Kudos to the government in their quick plan of action that not only provides for returning Malaysians but fully utilises the services of the hotel industry to ensure non-essential services are still up and running. 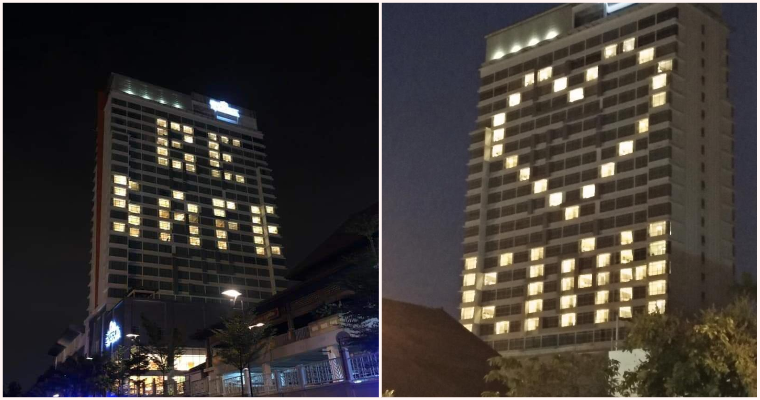