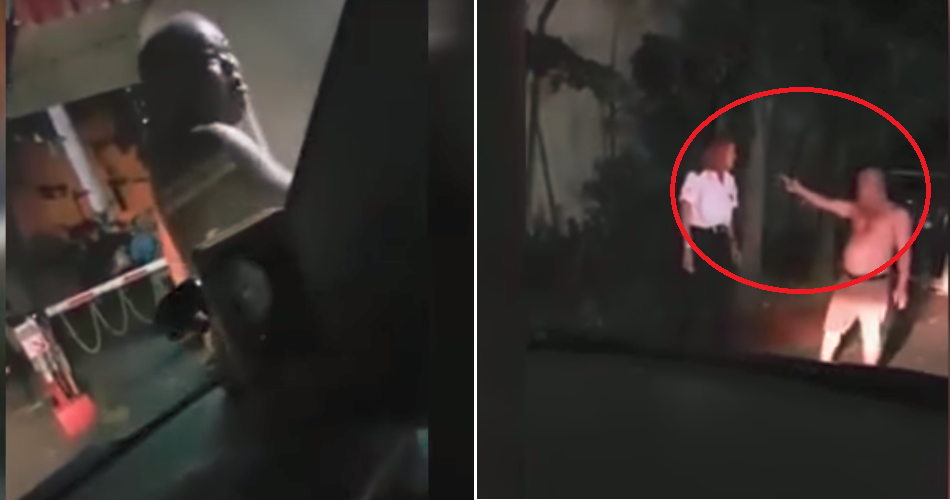 Not all heroes wear capes, some of them wear caps too, or more specifically… security caps. Just like this female security guard from Georgetown, Penang who protected a man from being attacked despite getting beaten up herself. A true hero!

According to Free Malaysia Today, Suthakar Kathirveloo, the committee chief of Tanjung Court Condominium, said that the female guard, Helen Chew, had attempted to save him from being assaulted by three men.

Apparently, Chew, 59, had blocked a visitor from entering the condominium. This is because the visitor tried to enter the guard’s post that was meant for residents with an access card at about 8.30pm.

Immediately, a resident, whose house was on the ground floor that was close to the guard house, started scolding Chew for blocking his visitor from entering the compound. This is uncalled for because she was only doing her job.

Meanwhile, Suthakar, who just came back from shopping with his family, had intervened and tried to help Chew on the matter.

“At that time, I had just returned from shopping with my family. I alighted from my car and advised the men to head to another gate meant for visitors,” said Suthakar.

Yet, instead of being rational about the issue, the men got angry at Suthakar and started verbally abusing him too. 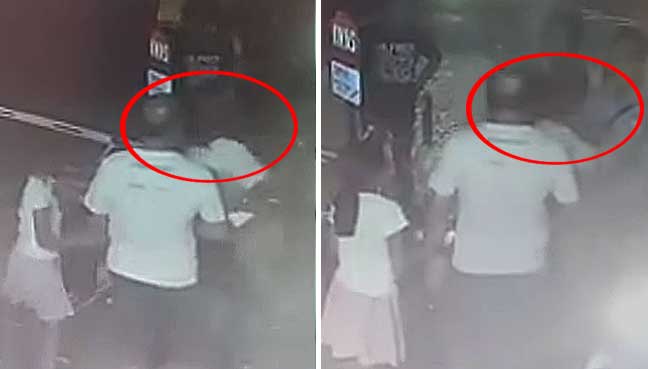 “They got angry and started hurling profanities at me, saying ‘you tahu ini hari apa?‘ (do you know what day it is?) repeatedly. I suppose he meant the reunion dinner on Chinese New Year’s eve,” added Suthakar.

He also explained that besides being verbally assaulted, he was also physically assaulted as one man pulled his hand and scolded him. Meanwhile, another older man had tried to punch him, but couldn’t because Chew had stood in between them and saved Suthakar.

Thus, fearing for his safety, Suthakar had gone back to his car.

“The situation was very tense because a few men had circled us and I feared that they might bash us up. So, I went back to my car, fearing for my safety,” he said.

However, even after Suthakar had gone back into his car, the men were still not satisfied as they started knocking on his car whilst threatening him and his family.

The whole ordeal was recorded on video and later uploaded onto the internet by a resident. Watch it here:

In the video, Chew can be seen being pushed to the ground by a shirtless man who later punched her. So heartless! Fortunately, in the end, the fight came to an end when another man had managed to hold back the shirtless man.

The next day, Suthakar decided to lodge a police report about the incident. However, a few days later, Chew had reportedly settled the matter with the assailants, after receiving a small compensation of RM200 cash from them.

Wonder why she accepted the money even after her heroic act?

Well, it is uncertain why Chew had decided to do so but the Tenaganita director, Aegile Fernandez, suggested that she may have withdrawn her report out of fear. That is a plausible situation.

“I am definite she has been threatened. Therefore, she must have been afraid for herself and her family,” Aegile said.

So, she urged the police to look into the matter immediately. Not only that, a human rights group had also called the police to charge the three men who had attacked her.

With that said, Chew was still a hero in this case because she tried to protect the victim. Hopefully the attackers will get the punishment they deserve for their actions. Do you think it would’ve been better if Chew did not withdraw the report? Tell us what you think in the comments!

Also read: M’sians Come Together to Save Kids Trapped in School Bus During PJ Flash Flood 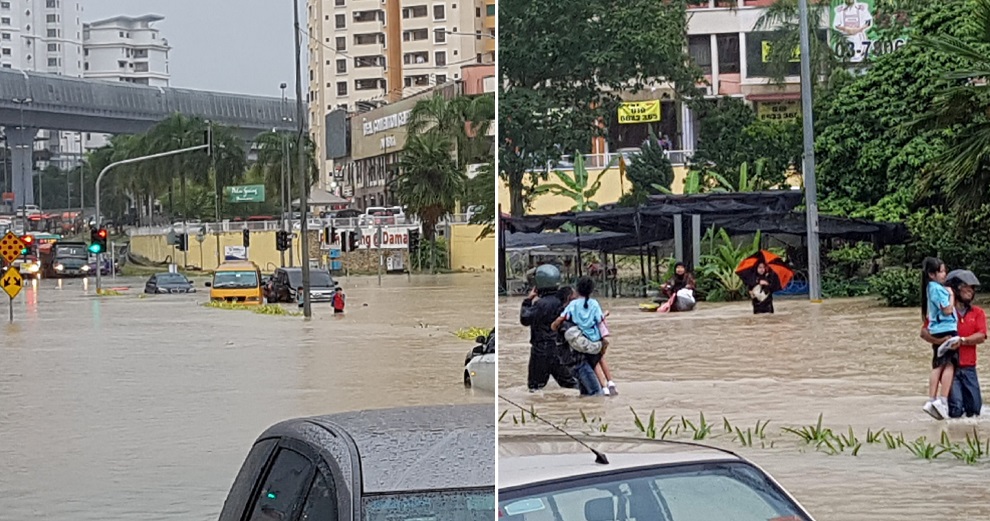