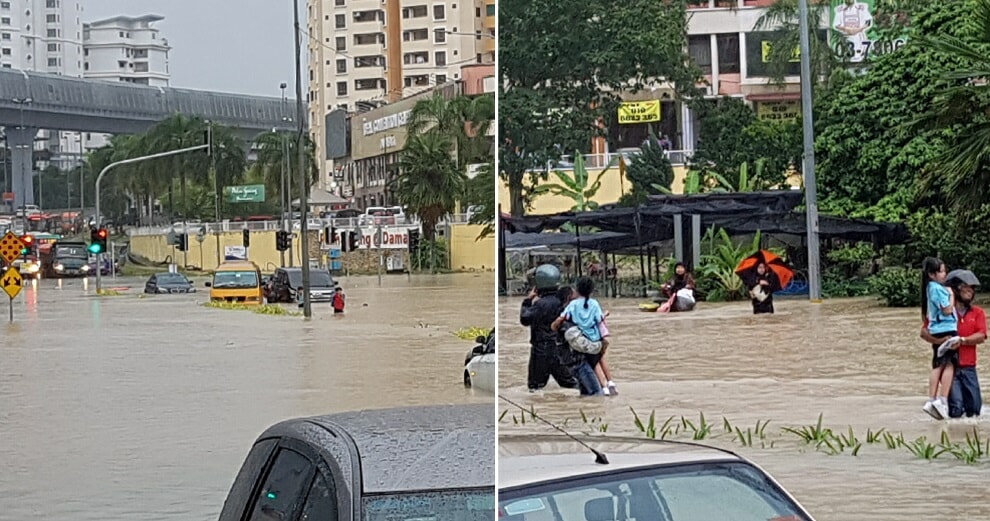 If you were anywhere near Petaling Jaya, Gombak, or Sungai Buloh yesterday (24th January), then you probably would have experienced the hell that was the heavy flash flood! 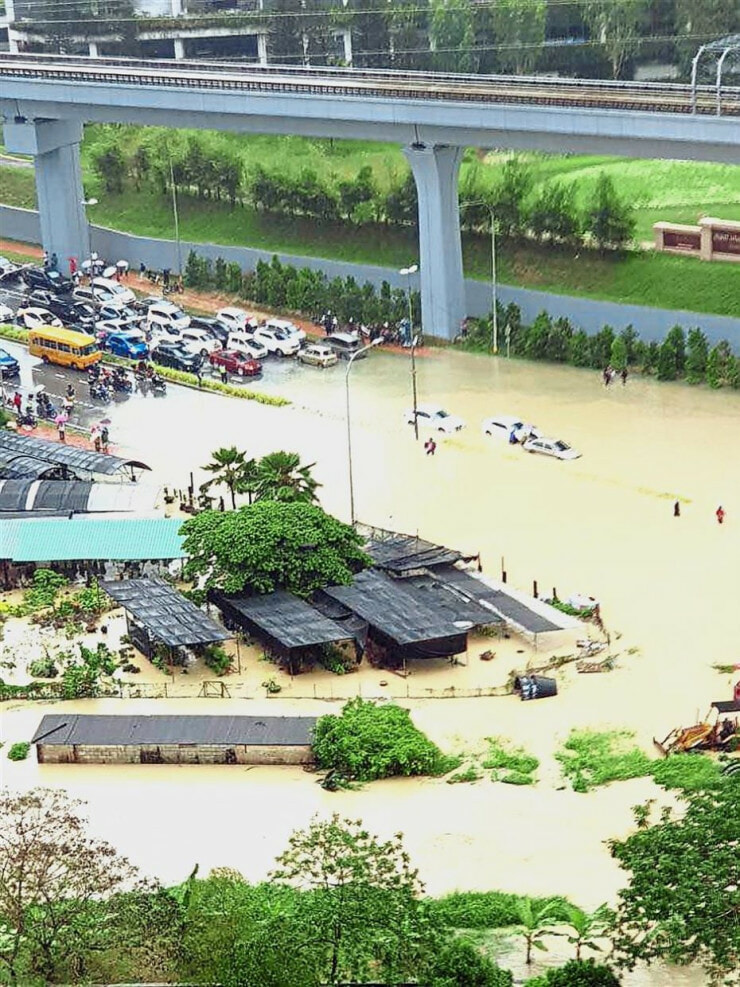 However, despite the horrible conditions, the floods still managed to bring out the best in Malaysians!

A local Reddit user recently shared what he witnessed at Persiaran Surian, where most vehicles, including a school bus, were trapped in the flood waters. The story has since been making its rounds on the internet, warming everyone’s hearts. His now viral post reads,

“I was trapped at the Surian flash flood just now… as usual, water levels came up really fast, stranded about 10 cars and a school bus.”

“The kids were really scared and panicking, but Malaysians banded together to rescue them one by one, even going multiple trips to get their school bags.” 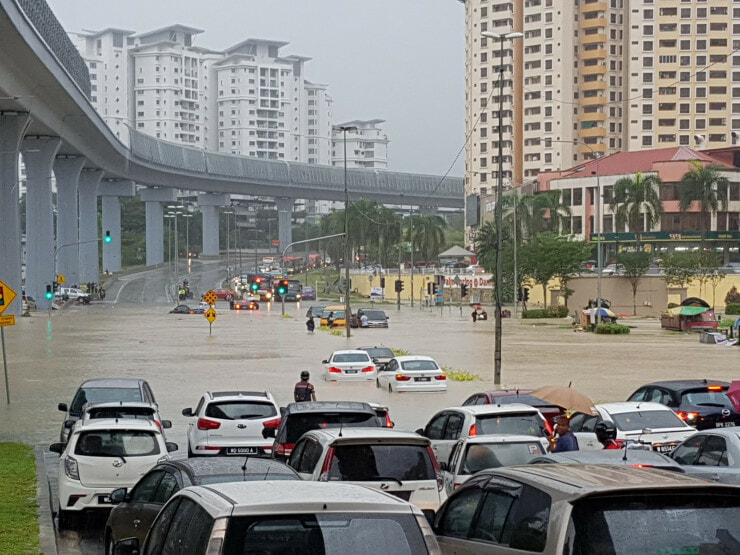 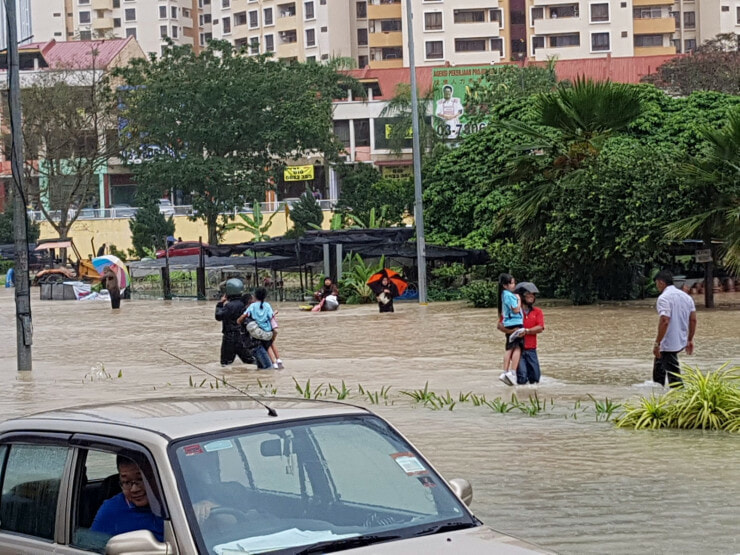 “Interesting to note, it was all motorcyclists who were first to help… probably because they were nearer and already fully soaked anyway.”

“Everyone was very jovial, joking and laughing by the side of road…. we were all stuck anyway, so might as well joke about it… all races, just chilling by side of the road.”

Soon, other Malaysians began sharing their own heartwarming experiences and let’s just say, their comments restored our faith in humanity!

Sorry, we think there are ninjas cutting onions around here! *sniff*

It’s times like this that really bring people together. As Malaysians, let’s remember to keep our spirits high even when the going gets tough because we’re all in this together! 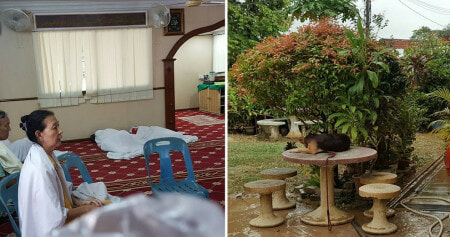