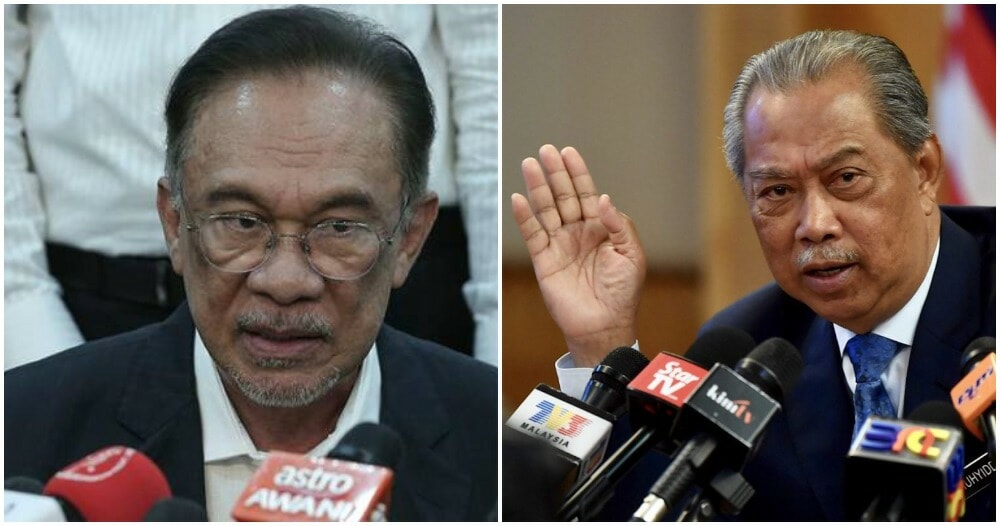 Datuk Seri Anwar Ibrahim had a special media press conference today, September 23, where he made some surprising announcements regarding the future of the country. If you couldn’t catch all of them, don’t worry! We’ve got you covered with everything you need to know from the press conference earlier:

1. Anwar Ibrahim has majority support from a number of MPs from various parties who expressed their deep dissatisfaction with the current leadership.

2. These MPs recognize that the country must have strong, stable and accountable leadership to manage the crisis thus have expressed their support for him.

3. The majority of MPs supporting him are Malay-Muslim centric.

4. He was supposed to meet the Agong on 21 September but unfortunately, the meeting was postponed due to the fact that he was being treated at the National Heart Institute.

5. The government led by Tan Sri Muhyiddin Yassin has fallen. 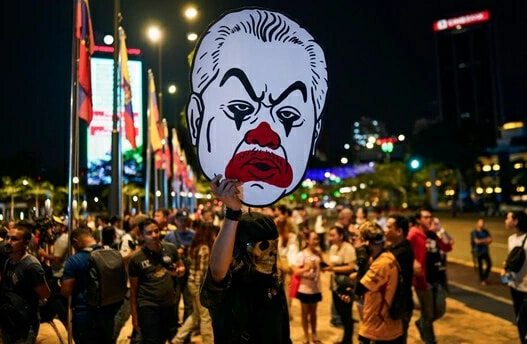 6. This new government will represent all people, with majority Malay-Bumiputra and fair representation of all races in this country

8. The government will be formed with integrity and commitment to address the crisis that befell the country and put an end to corruption and fight for the wellbeing of the people.

9. Datuk Seri Anwar Ibrahim reassured this is NOT a backdoor government as the Agong is being consulted first.

10. If the government is formed, the Deputy Prime Minister will not be Datin Wan Azizah and instead, she will be “Deputy Advisor, lover and wife”. 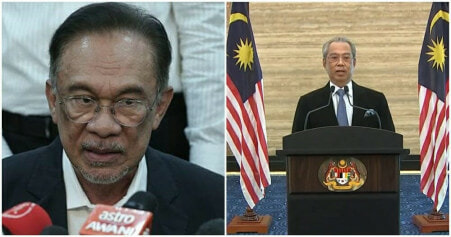