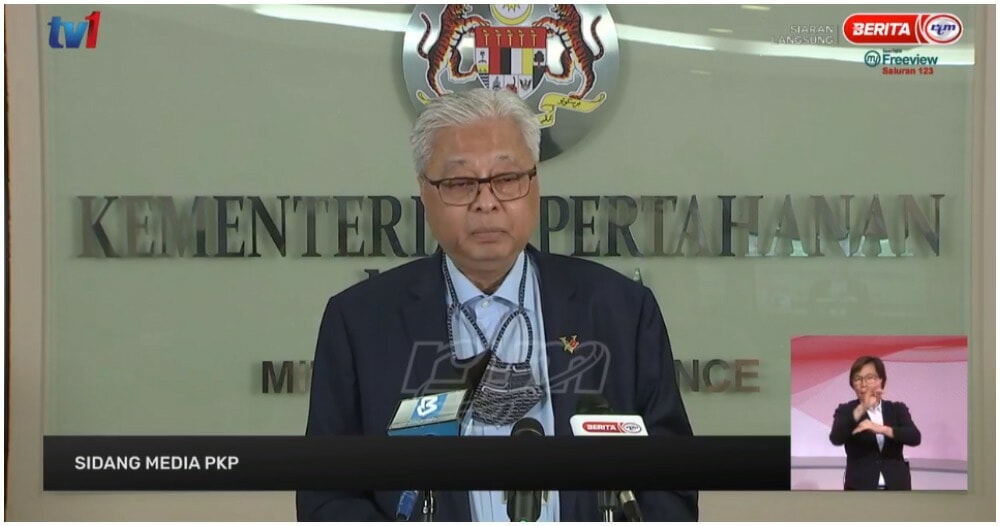 In his press conference today, the minister announced that Malaysia has been handling the pandemic much better compared to other countries and thus the MCO in the four states will NOT be extended and be converted to a Conditional Movement Control Order (CMCO). The CMCO will begin on 5 March and is expected to end on 18 March 2021.

Other states previously under CMCO including Kedah, Kelantan, Negeri Sembilan, Sarawak and Perak will still be under CMCO while Melaka, Pahang, Terengganu, Sabah , Putrajaya , Labuan will now be under RMCO. 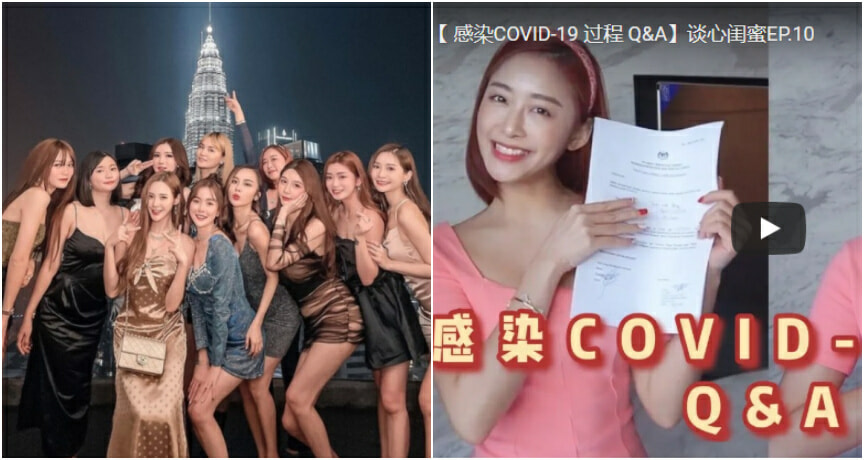