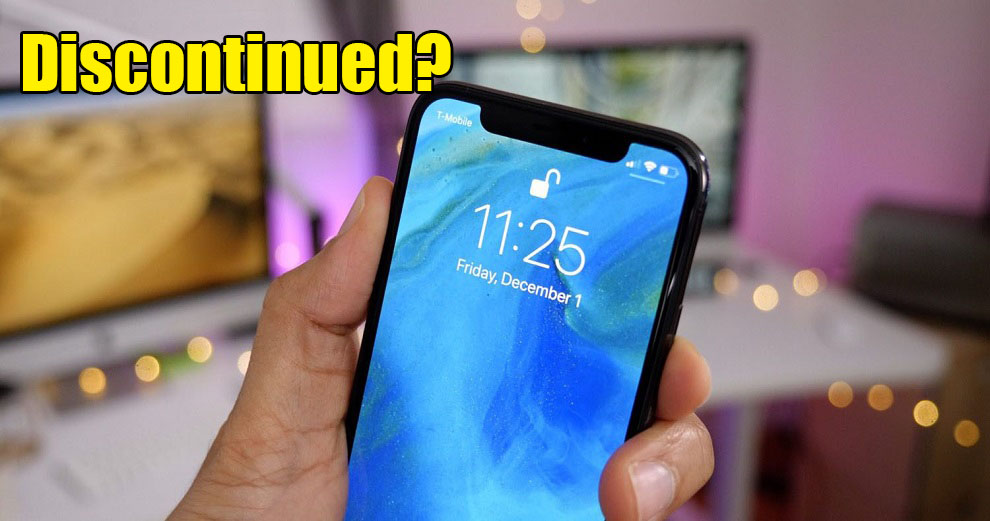 Heads up Apple fans! You might not see the iPhone X in stores for much longer!

Why, you ask? Well, according Mashable, an acclaimed KGI Securities Analyst has recently stated in a report that Apple will discontinue its iPhone X due to disappointing sales and will reportedly cease production in Summer 2018.

The securities analyst, Ming-Chi Kuo, stated that this was mainly due to lack of interest among its Chinese customers, who find the “notch” impractical and a waste of usable space. Therefore, they tend to show more interest in other smartphones that have more screen space. 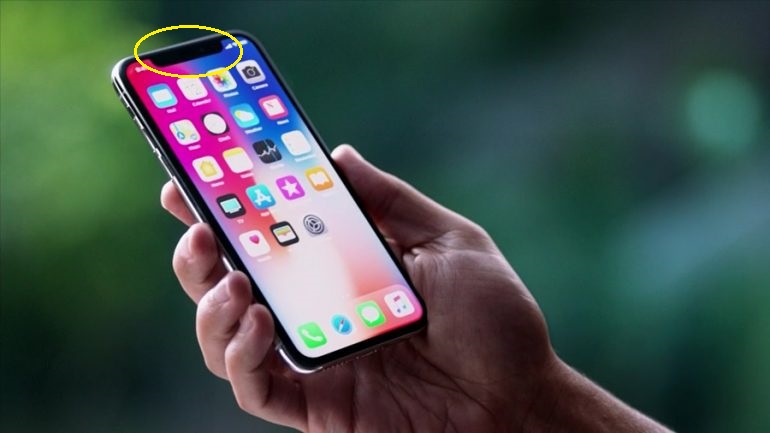 This makes the iPhone X the first iPhone model to get discontinued after one generation since the iPhone 5C in 2014.

But fear not, because this doesn’t mean that it will be the ultimate end to the iPhone X! According to MacRumors, Kuo’s report also mentioned that the phone’s production will be discontinued in order to protect the brand value and lineup of new iPhone models that will be released in the second half of 2018 (2H18) if it continues to sell at a lower price than its newer models. The analyst stated in his report,

“Lowering iPhone X’s price after the 2H18 new models launch would be a negative to product brand value given 3D sensing and OLED display are features of the new high-price model.”

“Additionally, to sell iPhone X at a lower price may have a negative impact on shipments of the new 6.1″ LCD iPhone in 2H18. Thus, we estimate iPhone X will reach end-of-life (EOL) around the middle of 2018.” 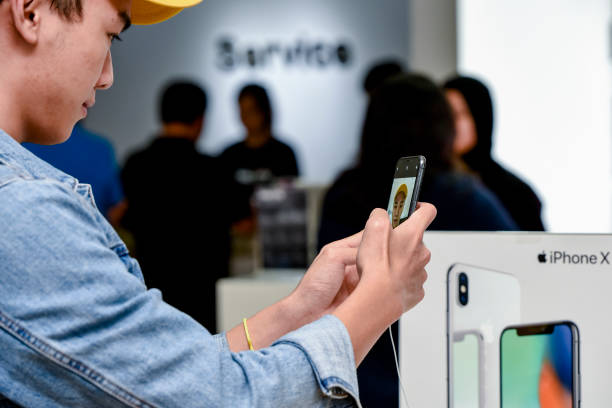 Here’s also what the new iPhone lineup could look like, based on Kuo’s report:

On top of that, he has also estimated that about 18 million iPhone X units will be shipped in the first quarter of 2018.

Kuo has consistently been able to predict and reveal Apple’s plans in the past, according to Forbes, making his prediction highly reliable.

So, let’s wait and see if the iPhone X does indeed discontinue later this year!

Also read: If You’re Using iPhone 6 or Later Models, You Can Replace Your Battery at RM200 Off! 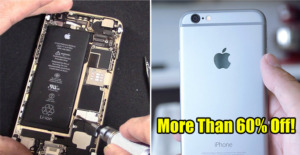